David Horn is an expert in cultural and historical studies of science and technology, with a focus on the European human sciences (anthropology, criminology, and psychiatry). He currently serves as the interim executive dean of the College of Arts and Sciences.

Horn joined Ohio State’s Department of Comparative Studies in 1990 and served as chair of the department from 1999 to 2008. He holds courtesy appointments in the Departments of Anthropology; French and Italian; and Women’s, Gender and Sexuality Studies. Horn has had leadership positions in the University Senate and from 2011 to 2014 served as the secretary of the university Board of Trustees. Most recently, Horn was the associate executive dean for undergraduate education in Arts and Sciences. He has won fellowships for his research and awards for his teaching and service to the university.

Horn is the author of two books: Social Bodies: Science, Reproduction, and Italian Modernity (Princeton University Press) and The Criminal Body: Lombroso and the Anatomy of Deviance (Routledge). He is completing a collection of essays on automatism, writing and the human sciences. Horn received his bachelor’s degree from Amherst College, a master’s from the University of Michigan and a doctorate in anthropology from the University of California, Berkeley. 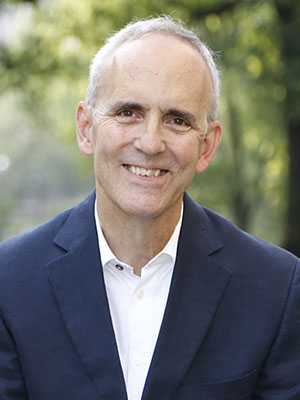