The Dean’s Advisory Committee of the College of Arts and Sciences is a committee that serves the Executive Dean. Its mission is to enhance the image, reputation and overall operation and performance of the college by actively advising, advocating, and serving as ambassadors and philanthropic supporters. It further supports the Executive Dean in fostering outstanding research, teaching and outreach and engagement in the liberal arts. 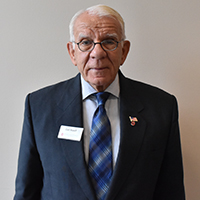 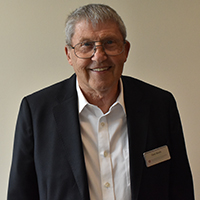 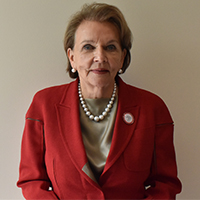 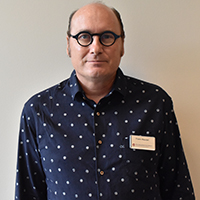 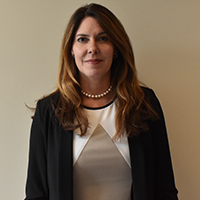 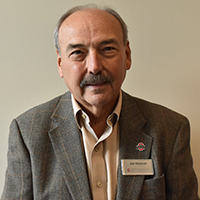 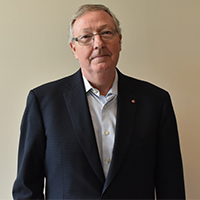 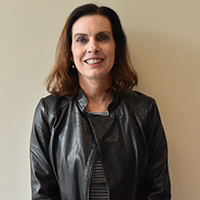