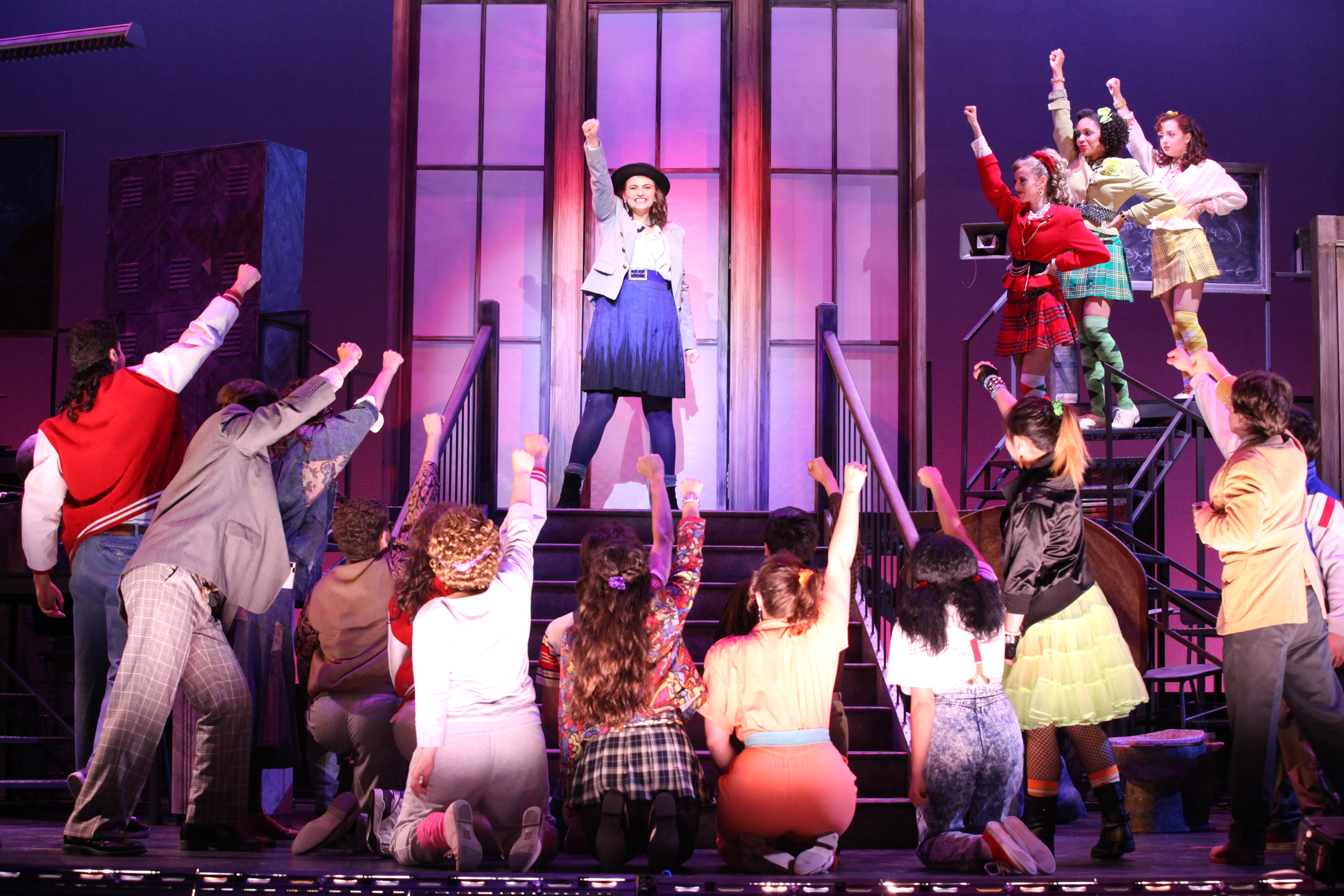 The Ohio State University Department of Theatre is a vibrant community committed to nurturing the artist- scholars of the future. We believe new work is essential to the evolution and continued relevance of the theatre. To that end we provide rich opportunities for students to build new work on their own terms and in projects guided by faculty. At the same time, we emphasize study of the theatre’s diverse histories and influences, demanding that scholarship informs our practice as practice informs our scholarship.

In recognition of the 100th anniversary of the United States’ entry into World War I, the Department of Theatre premiered the devised work Forbidden Zones: The Great War. Leading up to its performance in spring 2017, students and faculty traveled to London and France the preceding summer to conduct research into the roles that Britain and France played specifically in the Somme. Following this the project team spent two semesters devising the piece which included a number of women who played significant roles during the conflict.

The department joined with the Department of History and the Mershon Center for International Security Studies in co-sponsoring lectures and post-performance discussion about the war. In addition, History, the Mershon Center, the Division of Arts and Humanities in the College of the Arts, University Libraries and the Wexner Center for the Arts joined the department in creating a companion live-art event, The Silent Soldiers Memorial, held at various locations around the Oval to commemorate the U.S. centennial entry into the war.

More than 20 full-time faculty members offer a strong program in devising, playwriting, acting, film-making, theatre history, performance studies and design. The faculty is active nationally and internationally, and is enriched regularly by visiting artists and scholars.

Any OSU students who are not majoring in Theatre but who wish to extend their knowledge of the Theatre may undertake a Theatre minor. Minoring in Theatre, students are welcome and encouraged to audition and to participate in all aspects of our production season. (THEATRE-MN)

The Musical Theatre minor supports a student’s training and career aspirations in the performance and study of musical theatre.

The Creative Writing provides students options for in-depth study of the craft of creative writing. The progression of courses enhances critical reading skills and gives students the tools they need to create original fiction, poetry, and creative nonfiction. (CREATWR-MN)

Known for its focus on experimentation and new works, Ohio State Theatre offers education and conservatory-style training to artists, scholars and teachers. Accredited by the National Association of Schools of Theatre (NAST), the department offers undergraduate and graduate degree programs, and its doctoral program is considered to be among the top five in America. (MA, MFA, PhD)