Students in the moving-image production (MIP) major study the increasingly interdisciplinary professional field of moving-image production and develop a deep understanding of film production in the areas of animation, documentary, experimental and narrative cinema. The program emphasizes specialized studio practice, the development of critical storytelling skills and proficiency in visual literacy.

By integrating theory and practice, the moving-image production program produces filmmakers with critical-thinking skills and independent voices who will bring new vision to the film industry, independent cinema, and visual culture.

Administered by the Film Studies Program, MIP is an interdisciplinary major that combines teaching and research expertise from partners in art, dance, design and theatre, as well as the Advanced Computing Center for the Arts and Design (ACCAD).

Request more information about this major

Combining theory and practice, the Screenwriting Minor prepares students to develop original stories, scripts, and screenplays for production as works of moving-image art.

Any Ohio State students who are not majoring in theatre but who wish to extend their knowledge of the theatre may undertake a theatre minor. Minoring in theatre, students are welcome and encouraged to audition and to participate in all aspects of our production season. (THEATRE-MN)

Gain insight and learn from internationally recognized and award-winning faculty whose films and videos have been shown at prestigious venues around the world.

Experience cutting-edge programs of contemporary and historical films at the Wexner Center for the Arts, a world-class museum and theater that regularly brings filmmakers and artists to campus.

Take advantage of the full range of equipment required for filmmaking, provided as part of the program, including access to state-of-the-art campus facilities.

Acquire the academic and creative skills needed to pursue independent filmmaking or positions within the film industry, as well as careers in archiving and preservation, arts administration, film programming, criticism, journalism and education.

MIP prepares students for a range of careers or graduate studies in filmmaking. It emphasizes studio practice, the development of critical storytelling skills, and a proficiency in visual literacy.

The major focuses on developing students’ creative voices as they produce moving-image works across four areas: animation, experimental, documentary and narrative. And, through the required Film Studies minor, students engage with the entire culture of cinema, learning to think historically, theoretically and critically about film.

This course provides a foundation in the conceptual and technical building blocks of cinematic narrative. Students will investigate the nature of event, character, and place, developing their production and post-production skills in composition, camera movement, lighting, editing, and sound design to support and enhance storytelling.

This entry-level course presents moving image production as an artistic, cultural, and multi-modal practice. It focuses on the building blocks of film grammar and offers an introduction to fundamental concepts and tools needed to work in the moving image, grounded in critical and historical context. Students use project-based learning to work independently and collaboratively.

Creation, manipulation and animation of digital imagery, including the integration of multiple media elements, such as video, drawings and audio into artistic projects. 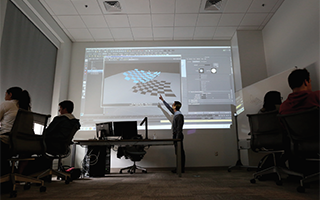 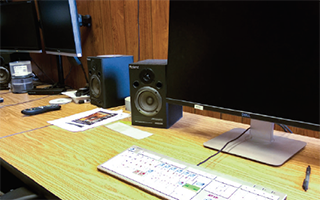 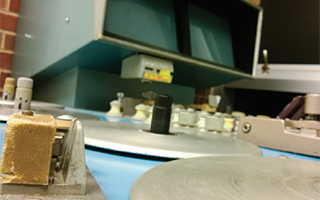 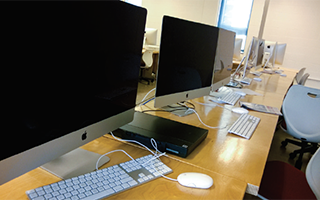 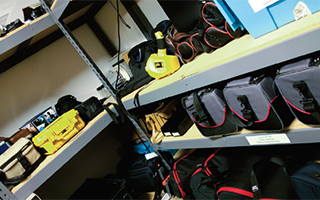 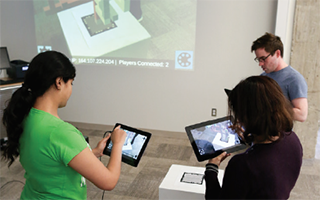 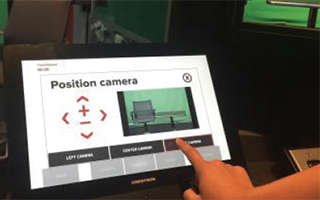 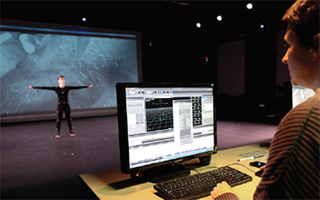 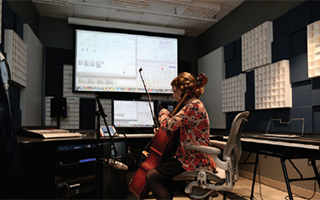 NO STRANGER TO FILM

NO STRANGER TO FILM

Doctor Strange was a megahit at the movies in 2016, pulling in more than $659 million at the worldwide box office and enticing a massive fan base of thrilled Marvel Comics enthusiasts — thanks to the hard work by executive producer and Ohio State alumnus Charles Newirth (BA, photography and cinema, 1977). In addition to Doctor Strange, Newirth’s bio is jam-packed with films he’s spent the last several decades overseeing — Iron Man 3, Forrest Gump, Galaxy Quest, Black Hawk Down, Across the Universe, Hugo, Peter Pan, Patch Adams, Bugsy, America’s Sweethearts, Robocop and many more.

Though Ohio State retired Newirth’s photography and cinema major in the ’90s, Newirth couldn’t be more pleased with the addition of the new moving-image production major in 2017. “This is something Ohio State has to do. With all of the advances in technology and communication, we are able to tell new and old stories in ways we couldn’t even imagine before. It’s 2017, and I think that it is crucial to have this new major as an option at a school as big and highly respected as Ohio State,” he said.

Newirth, who has consulted with the college as it shapes the new major, said he would be happy to support it via guest lectures and visits with Hollywood film experts. “For young people, particularly those living in Ohio, rather than in New York or L.A., it’s important for them to know their voice can be heard and have a platform to express it. This major will absolutely help them do that,” Newirth said. “They just need to roll up their sleeves and get to work and find their voice to tell their story, whether through experimental, documentary or narrative visual storytelling — it’s all good.” 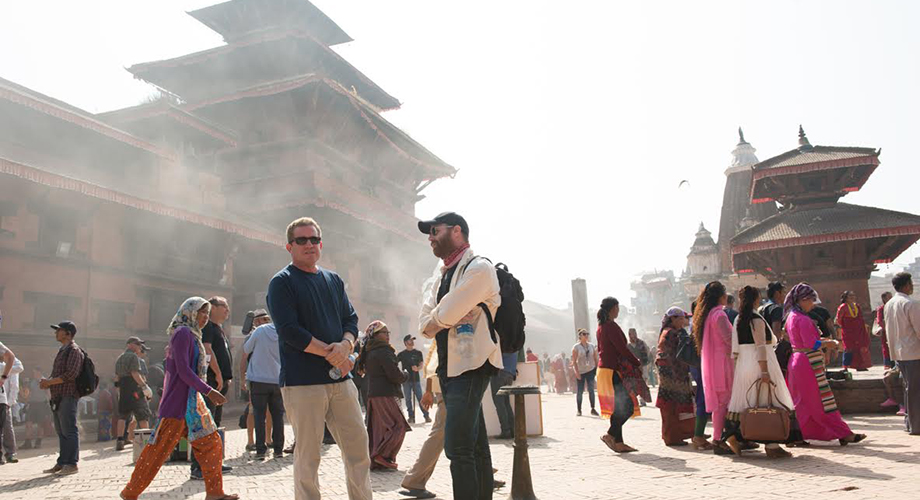 ARE YOU READY FOR THE NEXT STEP?