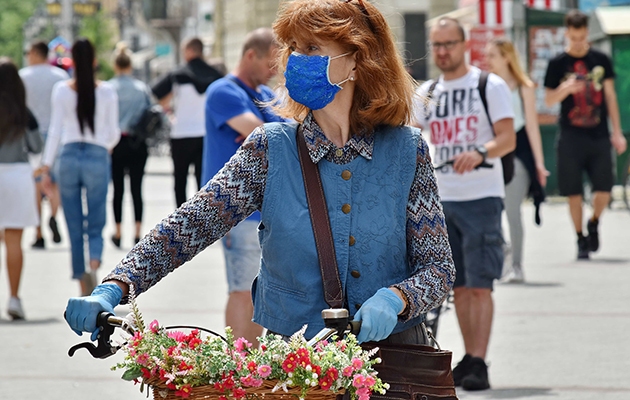 Outside the Ohio Statehouse, protests during Gov. Mike DeWine’s press briefings throughout the spring illuminated a fierce divide between those who agree with coronavirus guidelines and those who don’t.

Recognizing such vehement polarization, Richard Petty, Distinguished University Professor in the Department of Psychology, has teamed up with Xiaoyan Deng, associate professor of marketing in the Fisher College of Business, and several graduate students to uncover more effective methods of communicating public health recommendations and accurate COVID-19 information.

They are using seed funding from Ohio State's Office of Research to conduct preliminary online studies of communication strategies that go against conventional wisdom to see which best encourage compliance with public health guidelines like mask wearing and social distancing.

“What we’re trying to do is focus on some ideas that we’ve already examined in non-COVID-19 contexts and look at the extent to which they’re applicable in this particular context,” Petty said.

Petty and Deng are studying five topics, each with three or four variations, for a total of around 15 experiments.

Typically, people just talk past each other, and that’s how things get out of control,” Petty said. “Nobody ever takes the time to acknowledge that the other side has at least something that’s of value, ... which will really get the other person to be more open to you. We have to take a step back, and that’s why we have psychology.” 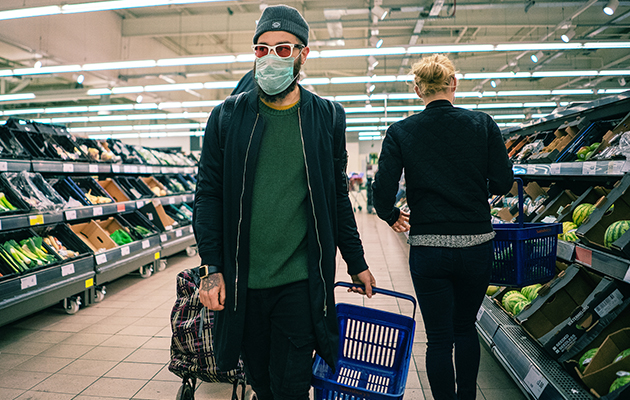 Shopper wearing a face mask due to the coronavirus pandemic. Photo courtesy of Nickolay Romensky.

Another idea Petty and Deng are exploring is the persuasiveness of messages when they come from in-group versus out-group sources. This study, Petty said, will challenge the conventional wisdom that a message from someone’s in-group is always more powerful than a message from that person’s out-group.

The potential power of out-group messaging may be one reason why DeWine had an approval rating of over 80% in May, despite vocal opposition, following the early implementation of aggressive public health policies to combat the spread of the coronavirus.

Petty and Deng started their research by asking online participants to self-identify their political leanings, their beliefs regarding public health policies and their commitment to those beliefs. Then, Petty and Deng are taking subgroups — say, people who are staunchly against mask wearing and social distancing — and matching those people with a variety of messages they are testing. 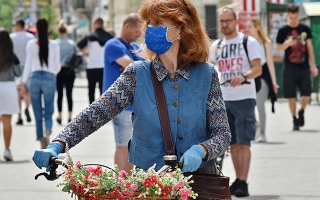