All The World's A Stage 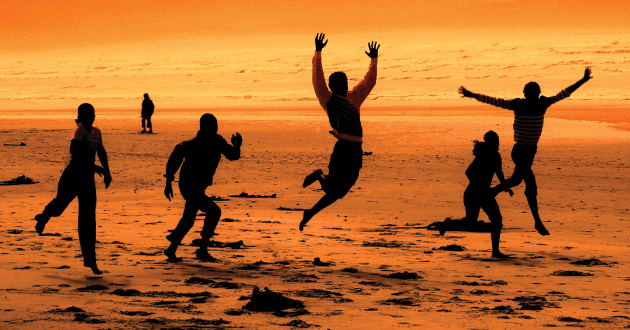 When Moopi Mothibeli was a small child, he lived in an old, segregated section of Johannesburg, South Africa, which, he said, was “widely regarded as the ghetto.” His parents grew tired of the political strife there, and moved the family away from the heart of the turmoil to the suburb of Vereeniging, a mid-sized industrial town south of the city on the banks of the Vaal River.

“I grew up in a time when the worst of the upheaval was taking place; the country was just on the brink of democracy,” he said. “When I was young, I was not fully aware of what was happening around me. Looking back now, I see that we were dealing with heavy political tensions every day.”

Today, Mothibeli is far from home, but his studies in the Ohio State Department of Theatre’s master of fine arts (MFA) program in acting keep him too busy to be homesick.

A LONG WAY FROM HOME

“I was doing my undergraduate studies at Tshwane University of Technology in South Africa, which at the time had an exchange partnership program with Ohio State,” said Mothibeli. “Lesley Ferris, a professor from Ohio State, came to our university and guest-directed a production of Arthur Miller’s, The Crucible. I was fortunate to be cast in the role of John Proctor. During her stay, Lesley introduced to us Ohio State’s MFA program, which I became very interested in. I always had ambitions to extend my studies abroad to enrich myself as an aspiring artist and student.”

“Moopi stood out as a very powerful performer,” Ferris said. “He’s one of the most dedicated students I’ve ever worked with.”

Ohio State’s Department of Theatre conducts a three-year MFA program in acting, with a group of nine or 10 students going through the three-year cycle together. Following a video audition and telephone interview, Mothibeli was on his way to Ohio State to join the group in 2009. Now, he’s finishing up his second year of the program, and recently garnered rave reviews for his role as the lead in Ohio State’s production of Shakespeare’s Othello.

Alison Bomber, from the UK’s Royal Shakespeare Company (RSC), directed the production while in residency at Ohio State during winter quarter. The Ohio State / RSC partnership focuses on artist residencies and educational development programs with local schoolteachers and MFA actors. 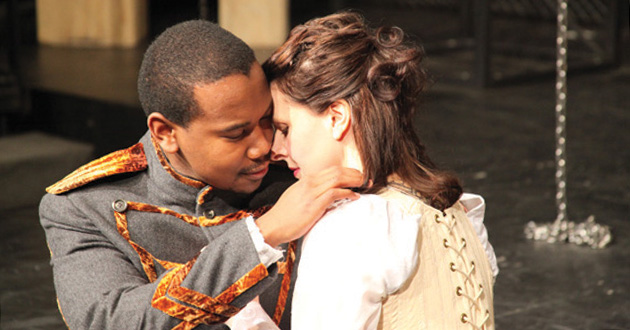 Mothibeli and eight other MFA actors are closely involved in the partnership. Last summer, they traveled to Stratford-upon-Avon in England with 20 local schoolteachers to work with RSC educators and actors in the Stand Up for Shakespeare America program.

This spring, he and the other acting students will spend time with teachers and their students in classrooms in Columbus and Reynoldsburg City Schools. 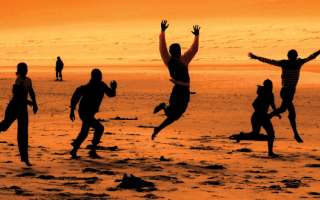