An evening to be remembered and the first of many to come, the inaugural College of Arts and Sciences Distinguished Alumni Awards dinner on April 29, was a gathering of stellar alumni. The event gave us the opportunity to recognize and honor some of our outstanding alumni who represent the best of Ohio State. 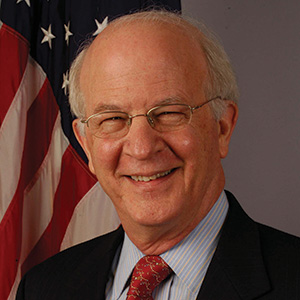 Chester A. Crocker is a research professor of diplomacy at the School of Foreign Service, Georgetown University, and chairman of the board of directors of the United States Institute of Peace. Crocker’s work as a mediator led to Namibia’s transition to democratic governance and independence and to the withdrawal of Cuban forces from Angola. Crocker received a bachelor’s degree from Ohio State University in 1963, graduating Phi Beta Kappa, with distinction in history. He received his master’s and doctoral degrees from Johns Hopkins University’s School of Advanced International Studies. 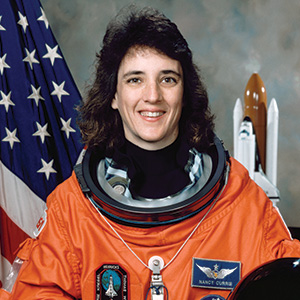 Nancy J. Currie is a veteran of four space shuttle missions and has accrued 1,000 hours in space. She is the NESC Chief Engineer at the NASA Johnson Space Center (JSC) and concurrently holds an appointment as an Adjunct Associate Professor in the Department of Industrial Engineering at North Carolina State University. She received a bachelor’s degree, with honors, in biological sciences from Ohio State University in 1980, a master’s degree in safety engineering from the University of Southern California in 1985, and a doctorate in industrial engineering from the University of Houston in 1997. 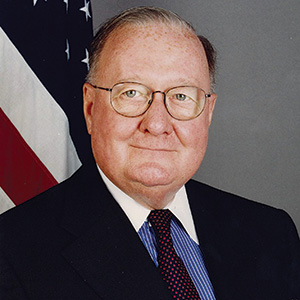 John D. Ong was appointed by President George W. Bush as Ambassador Extraordinary and Plenipotentiary of the United States to the Kingdom of Norway in 2001, serving in this capacity until 2005. He is Chairman Emeritus of the B.F. Goodrich Company. Ong received both his undergraduate and master’s degrees in history from Ohio State University in 1954 and his law degree from Harvard University in 1957. 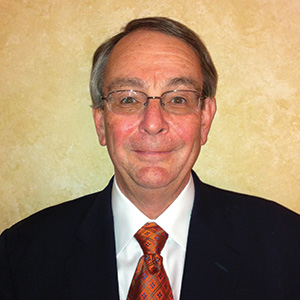 Ronald H. Schild has long been an active member in the Ohio State Alumni Club of Chicago; he has spent numerous hours recruiting Chicago area students for Ohio State. He currently serves on the Honors and Scholars Advisory Committee and served as past Biological Sciences Alumni Society President and the College of Biological Sciences Representative to the Ohio State University Alumni Association Advisory Council. Schild is a retired general manager of Nalco Chemical Company sales and marketing operations group, as well as a consultant and training facilitator with RHS Consulting. He graduated with a bachelor’s degree in biology from Ohio State University in 1970. 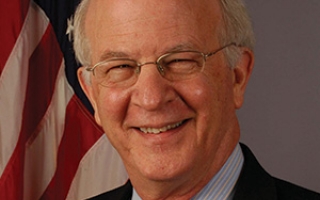