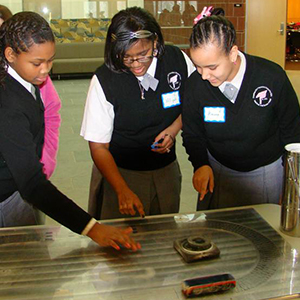 Earth Sciences Emeritus Professor Garry McKenzie started the Breakfast of Science Champions in 1998 to give middle-school students a chance to engage in hands-on science using resources their schools don’t have.

“We have an amazing array of world-class research centers here at Ohio State, and an important part of their mission involves education and outreach to share their expertise with schools and the public,” said Chris Andersen, director of Ohio State’s STEM (Science, Technology, Engineering, and Math) Initiatives.

“The Breakfast of Science Champions is a great opportunity for our faculty and staff to ‘pay it forward’ to inspire the next generation of budding scientists and engineers.” 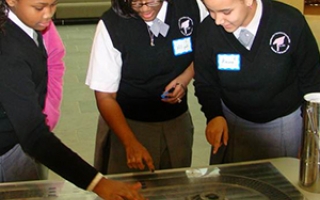