But For Ohio State 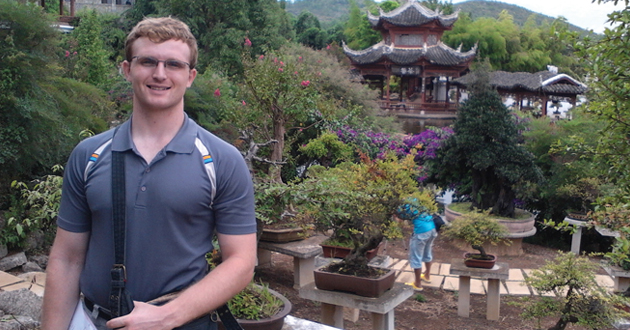 “A few months after graduating from Ohio State’s Graduate Chinese Flagship Program, I was hired by China Labor Watch (CLW) to act as their program coordinator. CLW is a nonprofit organization headquartered in New York City that advocates for the fair and legal treatment of Chinese workers,” Slaten said.

“Without the language and domain training that I received in and via the Chinese Flagship Program at Ohio State, I would have been very unlikely to get this job, much less being able to successfully fulfill my duties. I conducted many interviews with workers in China during the Flagship program and wrote my thesis on the subject of defending Chinese worker rights, which directly prepared me for some of the work I do now.”

Give back, change lives. 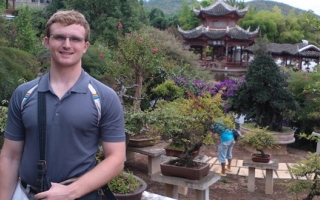