Time and Change: A look at the Orton Geological Museum 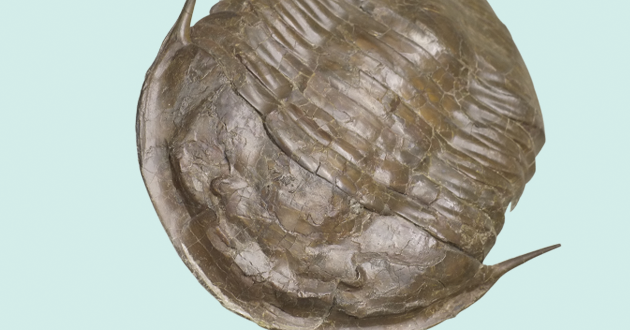 Last March, Dale Gnidovec gave a talk for the North Coast Fossil Club in Cleveland. He had just arrived when he was approached by one of its members.

The man looked familiar because he sometimes visits the Orton Geological Museum where Gnidovec is curator.

In the man’s hand was a printout of an eBay sale offering a large Ohio trilobite — for $15,500.

Gnidovec thought he was going to say something like, “Look at the outlandish prices some people will pay for fossils,” but instead he wanted to buy it for Orton Museum.

Gnidovec said he almost fell over.

The man, who wants to remain anonymous, is a retired chemist with his own collection.

“He travels all over to collect,” Gnidovec said, “but his wife told him ‘this specimen is too nice for you’ and he agreed that it should be
in a museum.

“Unfortunately, a lot of things that should be in museums do not end up in them.

“But this is someone who doesn’t collect for the ego-boost of owning something unique that no one else can have.

“There are all kinds of collectors and clubs — appealing to all kinds of interests, rocks and minerals, fossils — and these amateurs often find and donate things and some of them know more than academics,” Gnidovec said.

From its pristine look, one might not guess that it lived during the Ordovician Period, about 450 million years ago.

“At that time,” Gnidovec said, “Ohio was under a warm tropical sea and it was much closer to the equator — about where Australia is today.”

Talk about time and change, it nearly defies ordinary comprehension.

Inside Orton: More than Isotelus maximus 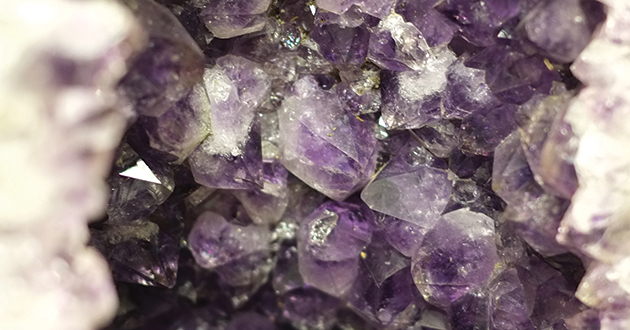 Visit and trace Ohio’s geological history through time and place in the planet’s geological record through rocks, minerals, fossils — more than 500,000 — from Ohio and around the world. 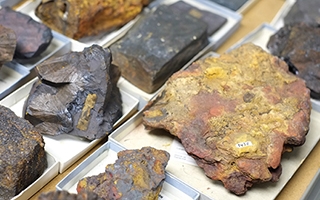