Why did you choose the Department of Geography at Ohio State to pursue your MS and PhD in atmospheric sciences?

After spending seven years in Alaska I wanted to be involved in polar research.  My supervisor put me in touch with David Bromwich, professor in the Department of Geography and senior research scientist at the Byrd Polar and Climate Research Center. Dave is widely known and respected internationally for his expertise in polar weather and climate topics. I first came to Ohio State to work for Dave as a research associate at Byrd Polar. He was an excellent mentor and about a year later I enrolled as a graduate student in the Department of Geography, with Dave as my adviser.

Would you recommend Ohio State’s graduate program in atmospheric sciences to undergraduates?

Absolutely.  A huge strength of the program is the access to top-tier researchers in the Department of Geography and across Ohio State. This prepared me for the challenges and excitement of a research career.

In addition to excellent technical mentorship, I gained practical experience from Dave (Bromwich) in writing proposals, reviewing manuscripts and contributing to community reports and other activities. Most importantly, at least for me, was leaving Ohio State with a strong publication record, which gave me an understanding of how to complete a research project from end-to-end, and made a huge difference in terms of being competitive in the tight academic job market.

How did your experiences and education in the atmospheric sciences program at Ohio State prepare you for your work at the National Center for Atmospheric Research?

Like many research jobs available today, my position at NCAR is funded almost entirely by grants. Being able to write a strong grant proposal and maintaining a record of innovative research productivity are prerequisites. Ohio State prepared me for this challenging and rewarding career.

What you do with atmospheric models and what they tell us about the relationship between changes in climate vector-borne diseases?

Why is it that the hotter it gets, the more likely an insect can spread disease and is it likely that the mosquitos that carry the Zika virus will pass to humans before it dies?

Warmer temperatures, up to a certain point, increase the development and survival rates of mosquitoes and also increase the virus incubation period -- the time it takes for a female mosquito to become capable of transmitting a virus after biting an infected human. It’s all very nonlinear, meaning a few degrees of warming can really accelerate the system.

We still don't know much about the incubation time for the Zika virus, so I can only say qualitatively that the warmer it is, the more likely that Zika-transmitting mosquitoes will survive long enough to transmit the virus. The current outbreak of Zika virus featured in the news has been transmitted primarily in tropical and subtropical regions of countries in Latin America and the Caribbean.

Do you believe it is too early to make a statement about the role, if any, of climate change in the Zika outbreak?

I don't think we can definitively identify the fingerprint of climate change on Zika vector dynamics or virus transmission presently, for two primary reasons:

1. Surveillance is limited, particularly for virus vectors like Zika-transmitting Aedes mosquitoes. We don't have complete records in space or time, which makes it difficult to accurately track where vectors have been, where they are now (particularly at the edges of their ranges where they are most sensitive to climate fluctuations) or whether their ranges are expanding or contracting.

2. With all vector-borne viruses, climate is one of many factors that influence transmission.  While climate change can enhance suitability for vector survival or virus transmission in a given region, socioeconomic and human behavioral factors also play an important role in modulating risk that complicates isolating the signal of climate change.

If climate change intensifies in forthcoming decades, I think we may see the imprint of climate change on vector-borne virus transmission more clearly than we do now, particularly if we can improve surveillance of vectors and disease incidence at the margins of present-day transmission. 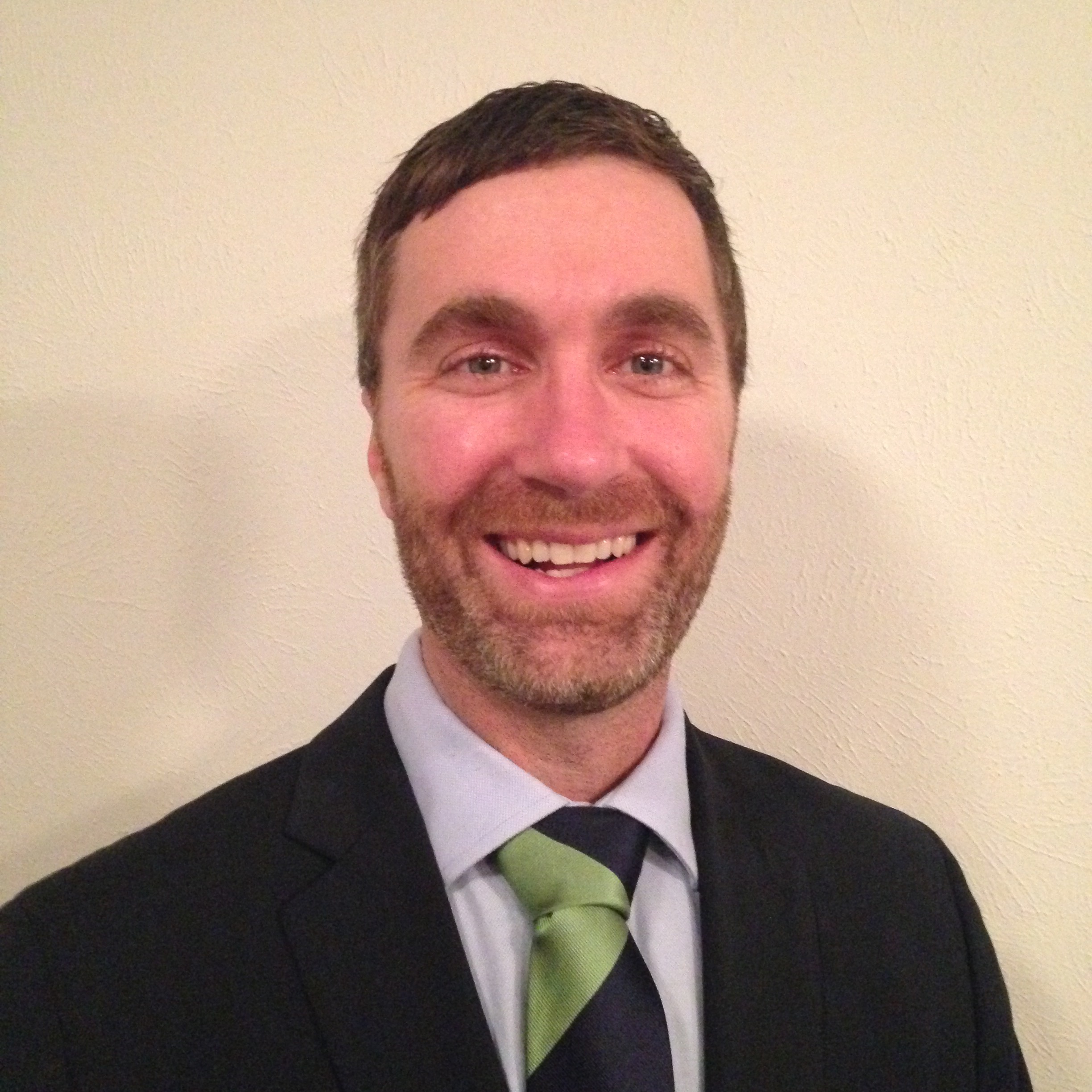