Over spring break, Asha Whitfield, a senior dance major, traveled with a group of 11 dance majors — nine undergraduates and two graduate students — to Salvador, Brazil, to perform and to engage with Brazil's rich culture. The ensemble of dancers performed in schools, community centers, studios and theatres around Salvador. Everywhere the Brazil tour went, they were greeted by enthusiastic audiences who were more than willing to share their own dances with the company. Below, we talked with Asha, who served as the group’s production manager, about her experiences on the study abroad trip and her senior dance project.

I got interested in dance as a child through Bollywood films. My mom is from India, so we grew up watching those movies all the time. So my dream was to be that girl in the movies — the one singing and dancing. That was my goal. I connected with dance in a way that sitting in a classroom couldn’t do for me. Ohio State was my first audition, and it was just fun. It didn’t feel like I was being auditioned. I was just dancing to dance. I picked Ohio State because it was close to home, and it had a great program. It was the best in the nation. Why would I pick something else?

How was the trip?

The trip itself was way more than I could have ever expected. For a lot of us, I don’t think we realized how service-oriented it was going to be. We thought we would just be performing like a company would, but it turned out to be so much more.

All in all, it’s the people that make the place. Everyone we met in Brazil was so giving of themselves, and to see how much they cared about us after such a short period of time was incredible. Since dance was a large part of the culture already, you could just see on their faces the pure joy that dancing gives them, which made us happy, too. We all love to dance, and it was beautiful to be a part of that exchange.

Was overcoming the language barrier a challenge?

None of us spoke Portuguese at all, and because of that language barrier, it provided a unique opportunity for dance to flourish. When our words failed us, dance was our language. That’s how we communicated. It became our connecting point, our foundation, which in turn added so much value and depth to our art form.

What effect did the trip have on you?

The first couple of days back, it was hard to articulate how amazing the trip was. But I knew that if I saw a company member, they would know exactly what I was feeling without even saying anything. Brazil was incredible and amazing because of the work that we got to do. We got to see our art form on another level and see the reactions that people had right in front of us. Absolutely incredible. 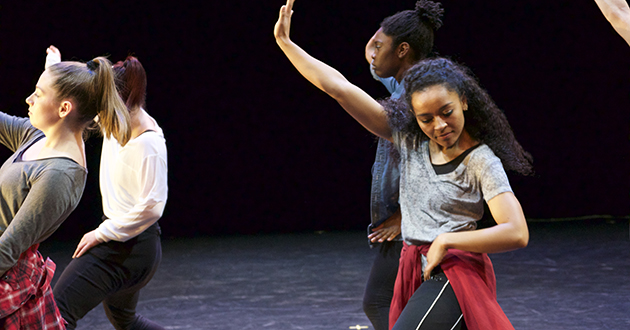 Talk to us about your senior project.

I wanted to find the material that people used to inspire themselves and see how history affects us all differently — sparking that creative juice in different ways. My project was hands-on: what it's like to be an arts administrator, managing people, getting times set up, the music and, of course, the bigger picture of actually dancing!

Why is studying abroad important?

To me, the overarching effect of studying abroad — any time I go abroad or take the steps to learn about another culture — is that I learn a lot about me, what I value and my identity. The more I take time to learn about someone or something else, the more I understand me.

I had always wanted to join a small company and dance but then this trip happened. And I realized that this was what I wanted to do: the service, the giving and the dancing. I want to find the companies that are doing what we did. Brazil was so rich and such a full experience, I just felt like a better person every day after everything that we did. I felt more human, more connected to people. It gave us purpose. It gave us reason to keep dancing. 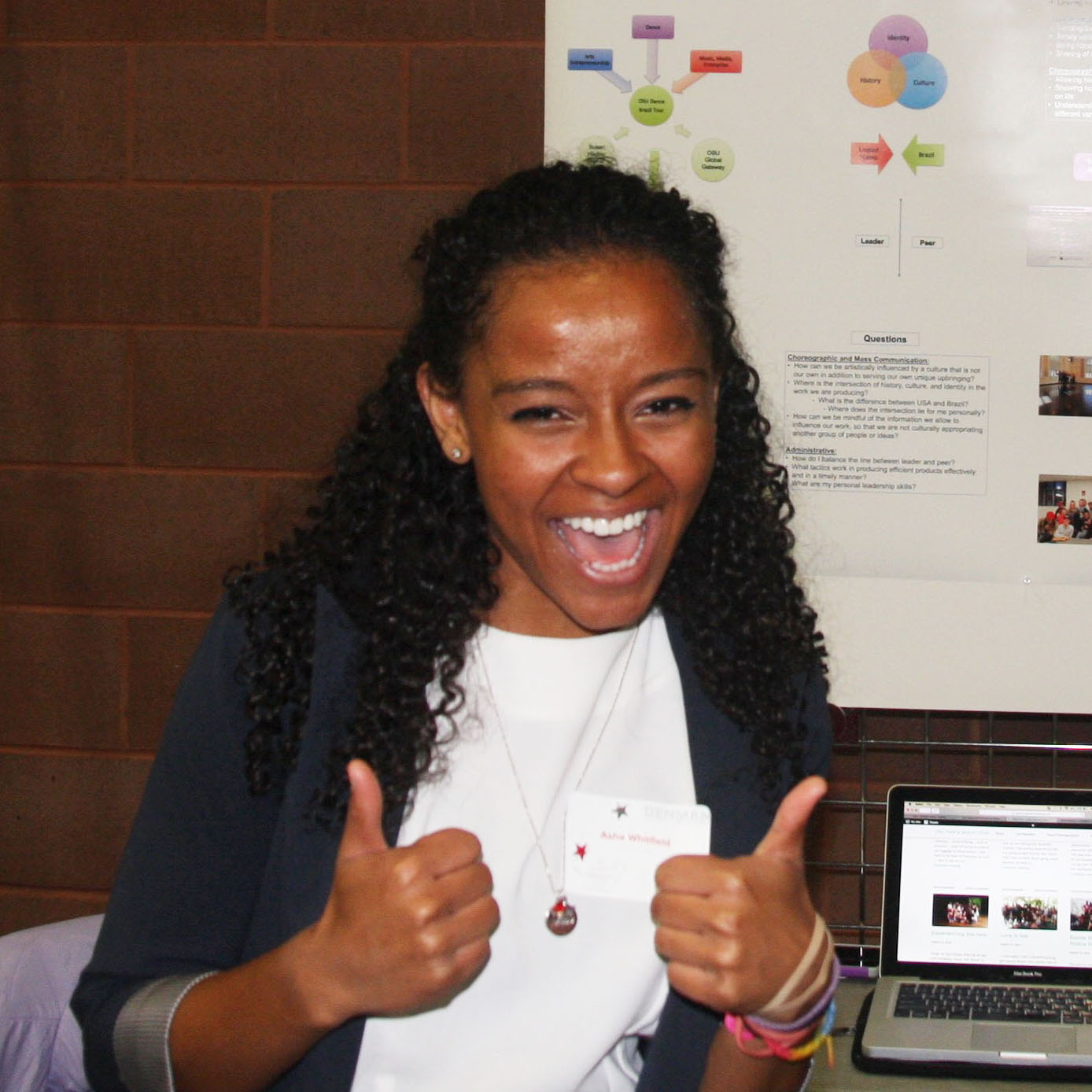