Alumnus James White graduated with degrees in Earth sciences and atmospheric sciences in 2019. His undergraduate research involved two separate projects — one that focuses on wildfires in the tundra regions of southwest Alaska and another that sheds light on the history of wildfires in Nevada’s Great Basin National Park. White discusses his research, his future and why Ohio State was the right place for him.

Give a summary on your research and what it’s about.

I was involved in two different research projects during my undergraduate career. One of them was at the University of Alaska at the Alaska Center for Climate Assessment and Policy, where I worked with the Alaska Fire Service on the response of tundra fires — wildfires in the tundra regions of Alaska — to different weather conditions. We found that the most important variables for tundra fire spread were sunny weather and high temperatures, which is surprising because most models have traditionally assumed tundra fires behave like grassfires. The main driver of how grassfires spead is wind, but no one had really tested that on tundra fires. We tested it and found that it really wasn’t wind, which was really interesting to see. Tundra fire hasn’t been looked at so much in Alaska, but it’s really important, particularly in southwest Alaska where there’s a lot of tundra. It’s one of the most populated areas of the state because, while there are no big cities, there are a lot of Native American communities spread sporadically over the landscape. So, fires there can have a really big impact.

The second project I was involved in was at Ohio State, advised by geography professor Bryan Mark. That research looked at the history of wildfires in Nevada’s Great Basin National Park. We used sediment cores that we drilled in meadows within the park. When we look at the charcoal preserved in those cores, we can date the charcoal. Using that, we can create a model where we can look at how often wildfires occurred within the park over time and how that’s changed. That can give us information on how it can change in the future and can be really useful for climate change research. The study is an example of how fire can really shift a vegetation regime and change the environment. The research group is continuing on that research to hopefully get both a longer record to more modern times, as well as more specific causes of that fire change.

There are many stakeholders regarding wildfire. Why are they invested in your research and its findings?

The stakeholder connection is super important, especially in my research in Alaska. Through the Alaska Center for Climate Assessment and Policy, I worked for three weeks directly at the Alaska Fire Service, working with meteorologists and fire history experts, and this question of tundra fire growth came from them. In 2015, there were a number of wildfires in the tundra regions of Alaska, and I think that really caught people off guard and scared a lot of the rural communities. Once I did my research, presented over there and worked with some of the weather forecasters, that research was integrated into their forecast plans. It’s already changed the procedure there at the fire service.

How did this research get started and why are you interested in it?

The research in Alaska was funded through a program called the National Oceanic and Atmospheric Administration (NOAA) Hollings Scholarship Program, which allows undergraduates to select from a list of NOAA internships. I had been really interested in fire research and noticed the Alaska-focused internship because it was in a cool place, it was about fire and it was connected to stakeholders — so for me it was a home run. The first three weeks, I was just kind of learning, working at the fire service and trying to understand that culture, their systems and what was important to them. Once I had that, I was able to hone in on a specific research question.

Why was Ohio State and the Department of Geography the best fit for you?

Going into college, I’d narrowed down majors. I settled on an in-between between political science and physics: atmospheric sciences. I really liked the Earth system and getting a broad overview of not just geology but weather, climate, water, biosphere interactions and geochemistry. It’s like physics — there’s math and understanding and all this scientific work, but it’s also super relevant to policyholders, and I think it’s that connection that really got me excited. That narrowed it down a lot for me, because there aren’t a lot of schools that offer atmospheric science as a major. Another thing I’d say that’s really cool about Ohio State is the fact that it’s do-able to double major in Earth sciences and atmospheric sciences. I think a lot of people could do it.

Now that you've graduated, what are your plans now?

I'm going to attend graduate school at the University of Alaska. It was really the only school I looked at that had a whole department dedicated to climate science and policy and working directly with stakeholders. Their program also offers a bit more freedom than other schools, which is another reason I chose it. My research focus is still up in the air, but I plan to find a really pressing question that needs an answer and go from there. 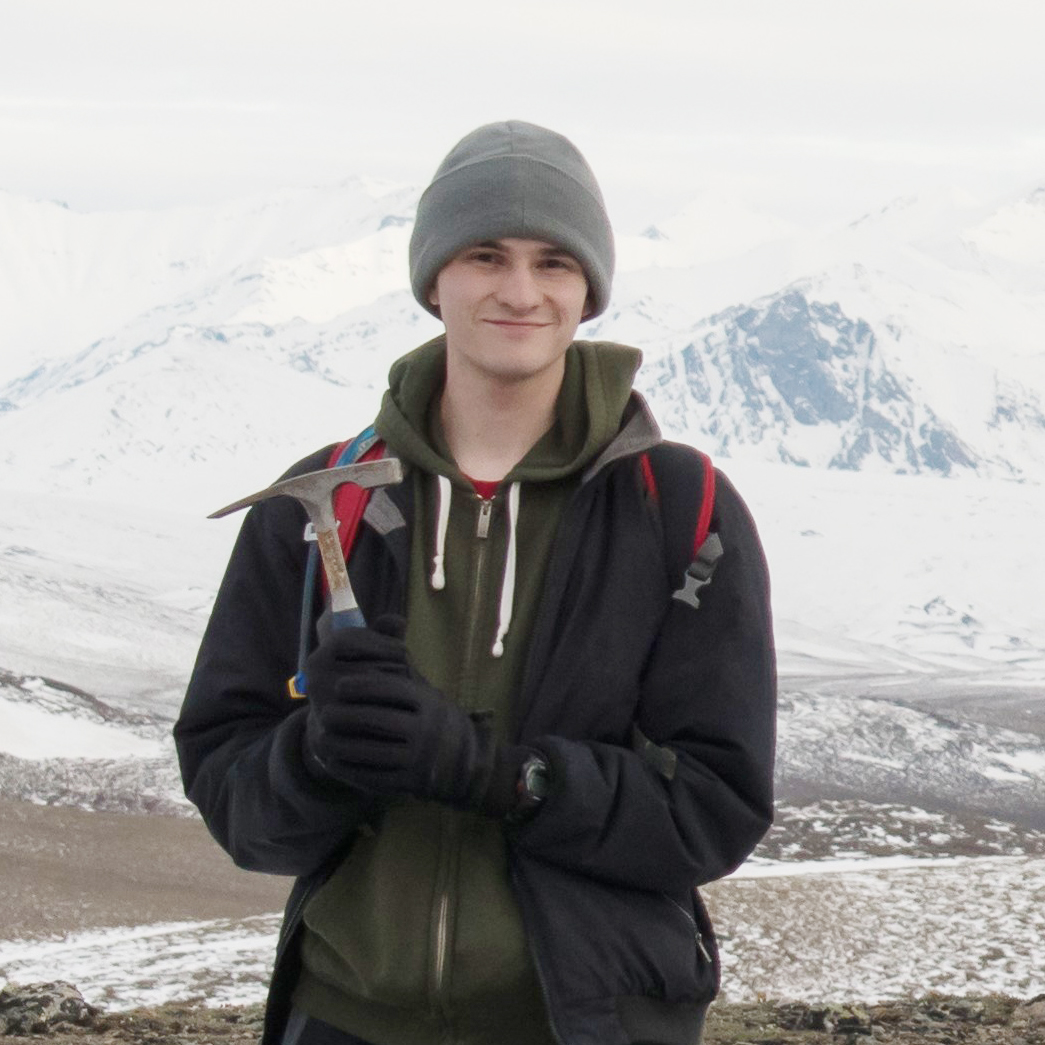