In April 2019, Malika Sunasara, a sophomore studying astronomy and astrophysics and international studies, was announced as one of Ohio State's 150 Sesquicentennial Scholars — 32 of which are in the Arts and Sciences. The Sesquicentennial Student Leader Scholarship program aims to increase access and affordability, as well as recognize students’ academic and non-academic accomplishments and diverse interests.

Why did you choose your major?

Most of the time, studying space and the universe tends to make people feel very small and insignificant. Over time, the more I learned about astronomy, the more empowered I felt. Despite being on a tiny planet in a small universe on the far edge of a galaxy, we have managed to survive into this time. It reminds me of the power and promise I hold as a person. It pushes me to be more active and fight against climate change and other social issues alongside my generation so we can survive into the next generation.

What does being a Sesquicentennial Scholar mean to you?

As an international student, I was told to make this big university as small as I needed it to be. So the community I built around myself was the family I chose. Being a Sesquicentennial Scholar is an opportunity to represent that community. It comes with an added reassurance of belonging to a community and institution, reaffirming that I, too, am a face of this university. It gives me a chance to tell my story and speak my truth with the support of this institution.

Explain what you love about being in the College of Arts and Sciences at Ohio State.

The College of Arts and Sciences is very diverse and opens opportunities to pursue more intersectional studies. Additionally, they bring some of the most interesting events to students — from theater performances about Afghan refugees to lectures about gravitational waves from Nobel Laureates like Rainer Weiss. Most importantly, the Arts and Sciences supports one of the best departments at this university: the Department of Astronomy. I have gained extremely supportive mentors and professors through the college who push me to be my best.

How do you hope to inspire the next generation?

Through my own journey, I have realised the most inspiring people are ones who are not only successful but who also boldly and unapologetically take up space in society and confidently tell their stories. I hope to be confident and well-armed against my insecurities and doubts to be unafraid and not only achieve everything I wish for myself but also speak my truth. I hope to be bold and unapologetic in occupying space in my community, be more involved and fight for what I believe in. I want the next generation to see me as someone who is just like them and rest assured that if I could live my very best life, so could they. I want my space in society to influence power and agency in the next generation so they can go further than and beyond what I ever could. 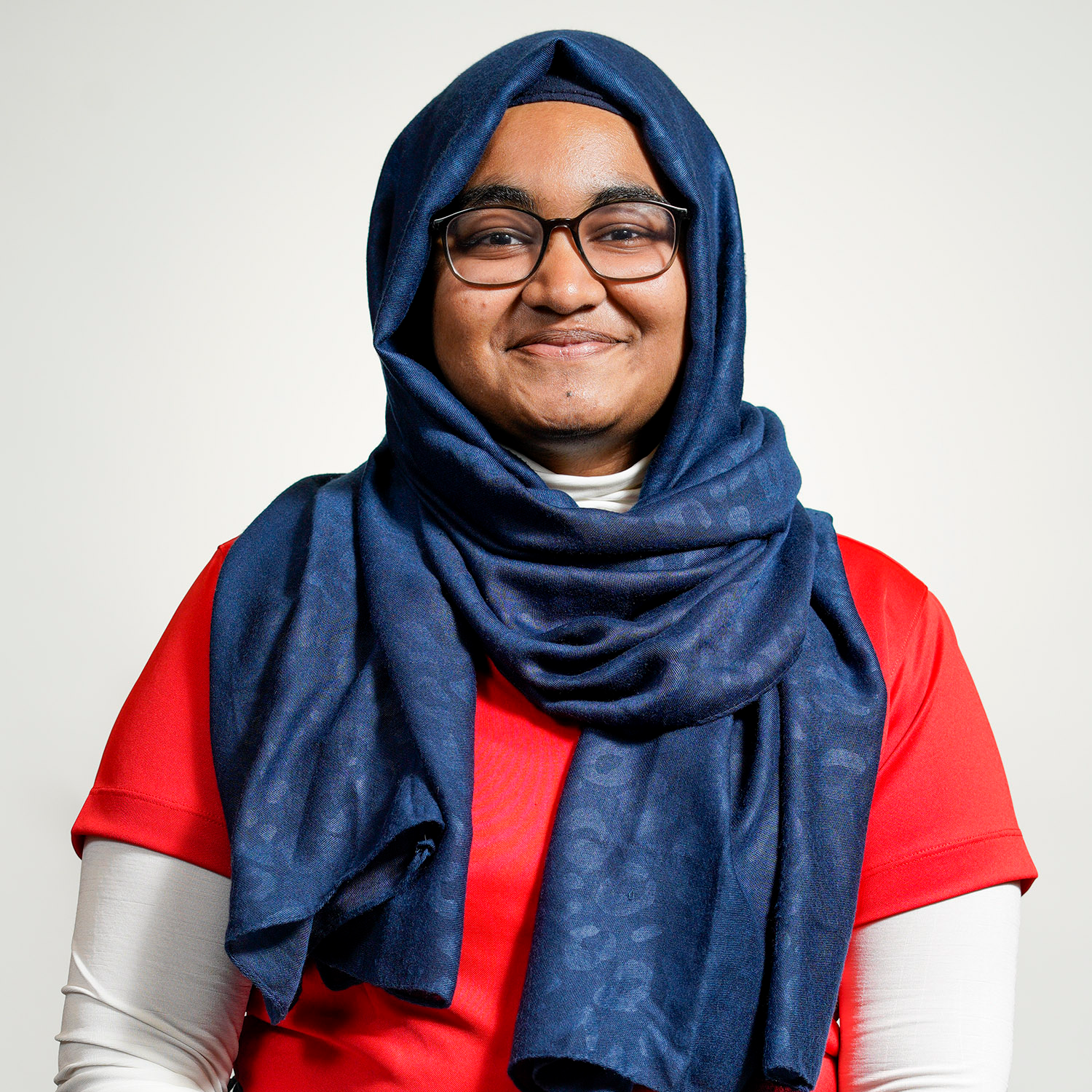