In April 2019, junior psychology major Rainier Yano was announced as one of Ohio State's 150 Sesquicentennial Scholars — 32 of which are in the Arts and Sciences. The Sesquicentennial Student Leader Scholarship program aims to increase access and affordability, as well as recognize students’ academic and non-academic accomplishments and diverse interests.

Why did you choose your major?

When I was in high school, I took a psychology course barely even knowing what the word "psychology" meant. I was surprised when I found myself really falling in love with the field; I liked how the things I was learning in the classroom applied to my day-to-day life. Humans as a species are incredibly knowledgeable about so many things, from the deep sea to rainforests to even outer space, and I find it fascinating that there is still so much to be learned about ourselves. Going forward, I believe a degree in psychology will help me in endless ways regardless of where I end up, because human interaction is present and important in every job across the world.

What does being a Sesquicentennial Scholar mean to you?

It's a huge honor to be chosen as a Sesquicentennial Scholar. Since coming to Ohio State just over two years ago, this university has given me so much, and I hope that I'll be able to further spread this passion I have for being a Buckeye by using this platform that's been given to me. For me, being a Sesquicentennial Scholar is about recognizing the 150 years of excellence and commitment this university has shown not only to the citizens of Ohio, but to students from all over the world. I'm grateful that I've been able to be a small part of this 150 years, and however short my story may be so far, I am committed to continue representing this university even after I graduate as a proud alum.

Explain what you love about being in the College of Arts and Sciences at Ohio State.

I think the best thing about the College of Arts and Sciences at Ohio State is the diversity. Within this college, you can likely learn about almost any imaginable thing, taking classes with future writers, teachers, doctors, lawyers, politicians and maybe even Olympians. Being around people with diverse interests and having the opportunity to take a wide variety of classes truly changes your perspective, and I find that to have been one of the best life experiences I have had since coming to college.

How do you hope to inspire the next generation?

When I think of people who have inspired me in my own life, they're not necessarily the people who have the biggest list of accomplishments or recognitions. The people whom I'm most inspired by tend to be those I'm closest with — family, friend and mentors. These people are all incredible in their own ways, however, one thing they all have in common is that they have all shown unwavering faith in me, even if at times I didn't even believe in myself. I think that belief is an incredibly powerful thing that can drive people to do the most amazing things. I've been lucky enough to have this sort of unconditional support my entire life, and truly feel that I wouldn't be where I am today without it. In the future, I want to be someone who gives back this faith that I've been given, someone who isn't afraid to say "I believe in you." Sentiments such as these, though seemingly very simple, have had powerful effects on me. I hope that I'll be able to have a similar effect on someone else. 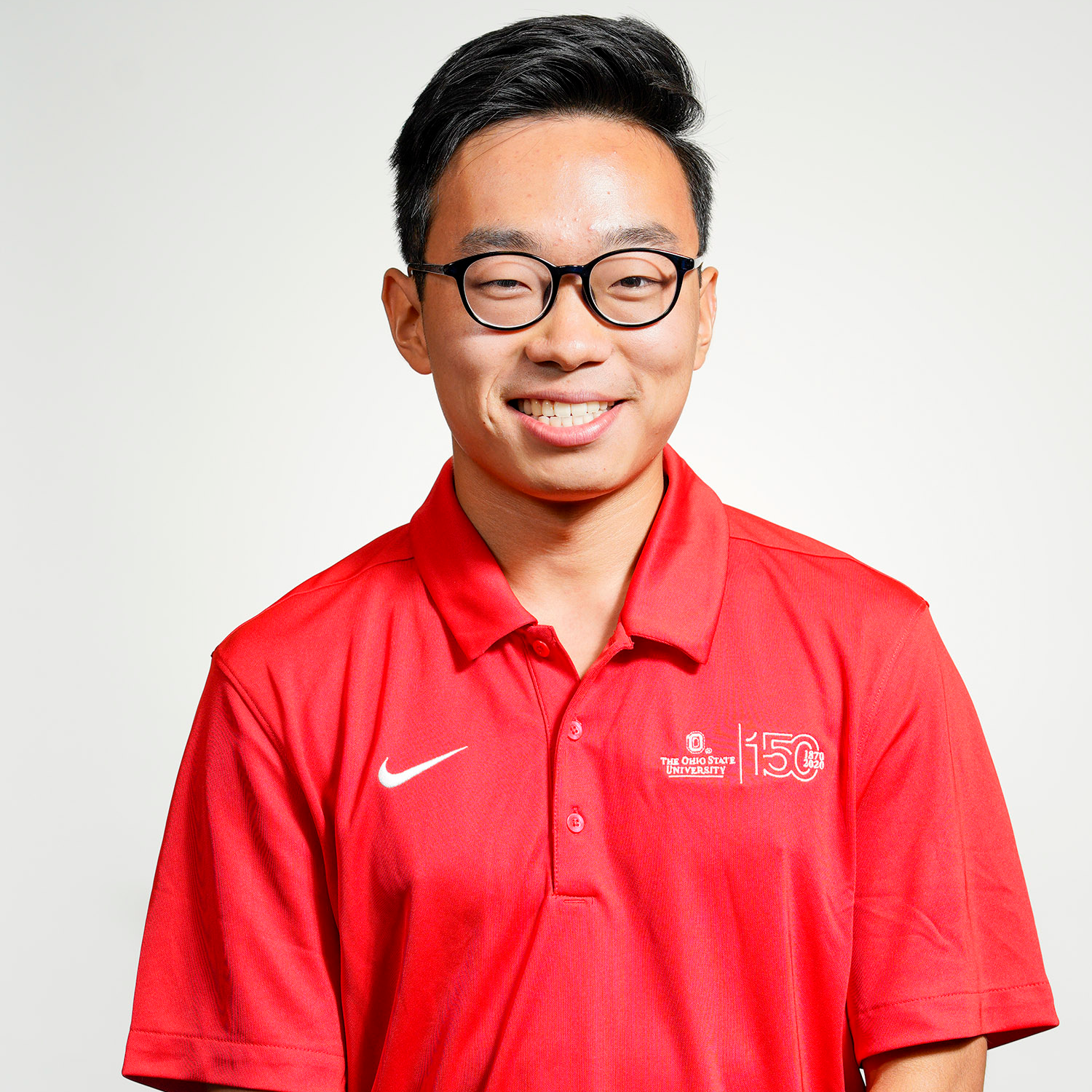