If you’ve frequented Broadway you may have been fortunate enough to have watched star alumnus, Randy Skinner (BS, 1974), on stage or seen his remarkable work.

Skinner is an award-winning director, choreographer, and performer both nationally and internationally. He has countless accomplishments in the performing industry and has received Tony nominations for his choreography for 42nd Street, Irving Berlin's White Christmas and Ain't Broadway Grand. He received the Los Angeles Drama Critics Award, the Los Angeles Dramalogue Award, the Connecticut Critics Award, and the Cleveland Times Theatre Award. In 2001, Skinner choreographed the opening number for the 2001 Tony Awards television broadcast.

Skinner choreographed numerous shows including State Fair, After the Night and the Music, Do Re Mi, Of Thee I Sing, Face the Music, No, No, Nanette, Happy Days, Stormy Weather, An American in Paris, Abby's Song, Puttin' on the Ritz, Lucky in the Rain, George M!, Babes in Arms, Hello, Dolly!, Strike Up the Band, Pal Joey, Lone Star Love, and Lend Me A Tenor.

His performance roles include A Chorus Line, Gypsy, Dames at Sea, Hello, Dolly!, Pal Joey, Once More With Feeling, High Spirits, Walking Happy, and Babes in Arms, directed by the legendary Ginger Rogers. His "taps" can be heard on the recordings Lucky in the Rain, Sondheim at the Movies, 110 in the Shade, and Strike Up the Band.

Skinner credits his highly successful career to his tremendous Ohio State experience and the skills and knowledge he acquired as a student. Today, he pays back this gratitude by inviting students into the world of theatre.

Recently, Skinner spent time with a group of Ohio State Arts Scholars who were visiting New York City, providing them a glimpse into the life of a Broadway performer and choreographer. This was an invaluable experience for the students that had the opportunity to spend time with him. 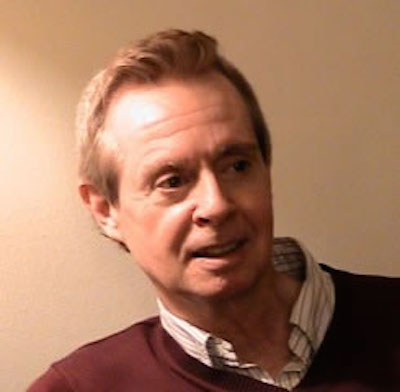