Teri D’Amico (BA, art administration, 1985) is the principal and senior designer of DADA: D’Amico Design Associates, a full service interior design firm that specializes in resort design in Florida and the Caribbean.

D’Amico began her career as curator for a Soho art gallery and decided to continue her design education at Parsons School of Design while she worked for New York City architects.  In 1992, she relocated to Miami Beach to pursue a career in hospitality design and received post graduate degrees in both interior design and architectural studies.

Today, D’Amico is considered one of the leaders in the preservation movement in Miami. In 1998, she coined the term “MiMo,” short for Miami Modern, and began her crusade to save Miami’s mid-century modern architecture. D’Amico was voted one of the 50 most powerful people in Miami, by the Miami Sunpost and received the Key to the City for her outstanding work to promote Miami Beach’s architecture.

D’Amico is a former adjunct professor at Florida International University’s, School of Architecture, where she taught hospitality design and was given the opportunity to work and  teach a course on Morris Lapidus, the renowned architect of the famous Fontainebleau and Eden Roc Hotels. 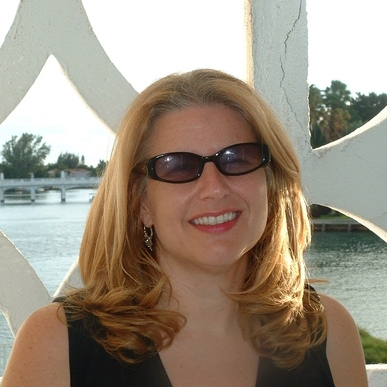