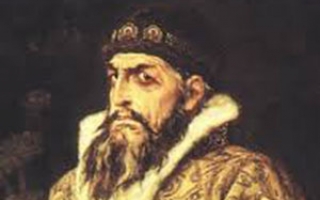 Halperin was received an BA in history from Brooklyn College of the City University of New York, and a PhD in Russian history from Columbia University. He is the author of two monographs, Russia and the Golden Horde: The Mongol Impact on Medieval Russian History (1985), and The Tatar Yoke: The Image of the Mongols in Medieval Russia (2nd ed., 2009), He has published more than 90 articles, which have appeared in more than 30 different  journals.

He is currently completing a monograph on Ivan the Terrible. Since 1996 he has been an independent scholar.

Sponsored by the Hilandar Research Library and the Resource Center for Medieval Slavic Studies.