Home / News & Events / Events / The Reawakening of an Extinct Language: The Case of Cappadocian Greek

The Reawakening of an Extinct Language: The Case of Cappadocian Greek 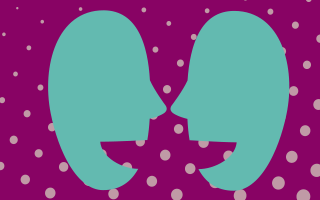 The Cappadocian variety of Greek, spoken in Asia Minor until the population exchanges between Greek and Turkey in the 1920s, has been of considerable interest to Hellenists and linguists more generally because of the intense contact it underwent with Turkish and the effects that this contact had on the language. After the 1920s, it was believed to be extinct, absorbed into the Greek communities of mainland Greece.  Within the past 15 years, however, enclaves of Cappadocian speakers have been discovered in Greece and Professor Mark Janse, who had studied Cappadocian for years thinking it extinct, has been the forefront of this discovery and of the study of the reemergence of Cappadocian.  He will talk about his involvement with Cappadocian and the Cappadocians and then screen an award-winning  film about his discovery and about the language (“Last Words”, by Koert Davidse).

For more details on this event visit the Center for Folklore Studies (CFS).