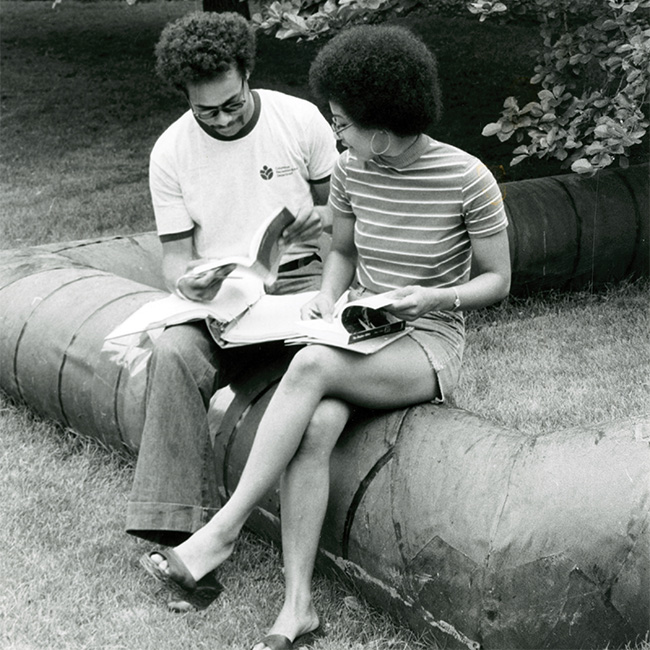 “We’re celebrating legacies this fall — what and who the department has produced and their impact,” said Simone Drake, Hazel C. Youngberg Trustees Distinguished Professor and chair of AAAS.

Institutionalized in 1969, the AAAS is one of the first departments in the nation to emerge out of the social movements and protests of the civil rights and postcolonial eras in the Americas and Africa and is notable for being home to one of the earliest and most internationally acclaimed master's programs in African American and African studies.

For "This is Us," taking place Sept. 12-14, Drake and the department are welcoming notable alumni and guests for a series of panel discussions, symposia and talks — all open to the public. It’s a way to celebrate the rich legacy of the department while shining a light toward the future.

“We are bringing back former grad students who are professors at universities across the country, as well as grad students doing community-engaged work in both the public and private sectors,” noted Drake. “It’s a way for the faculty and the public to see the importance of this program.”

Guests will include Larry Williamson, Director of the Hale Black Cultural Center; Aya Fubara Eneli (BA, Political Science 1993, MA AAAS 1996, JD 1996), CEO Aya Eneli International; AAAS poet and professor Lupenga Mphande; Melanie Paris (MA AAAS 1998, Master Public Health 2007) of the American Kidney Fund; and others. Topics will include the history of Black Studies at Ohio State, activism, the role of community engagement and the arts and culture impact of the program, among many other conversation-starters.

The department’s impact will also be addressed at a public event at Thompson Library, where Damon Jaggars, vice provost and director of University Libraries, will take part in a conversation with AAAS librarian Leta Hendricks about the relationship between the department and university library system, and how both fed the research and academic life of its students, faculty and alumni. 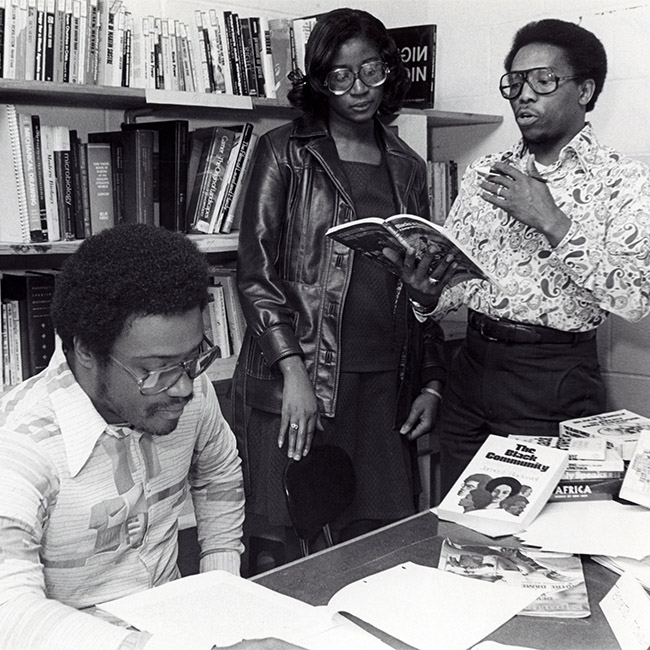 As for the department’s future, Drake says that with more and more doctoral programs popping up in African American and African diaspora studies, the goal will be to hire and recruit more of those graduates to continue to build pathways to new scholarship, research and engagement.

“Community engagement is important,” Drake notes, “We are uniquely situated in that we have our Community Extension Center, which no other department across the country has. My goal is to really use that center and leverage our public face both locally and nationally.”

Deidre Hamlar was recently appointed associate director of the Community Extension Center, located in the Near East Side neighborhood of Columbus, a position she says has her “looking forward to working with the university and the community and stretching the possibilities of the center as far and wide as they can reach.”

It is that emphasis on the past, present and future of the department that will be a guiding force of "This is Us," a robust and rich celebration for 50 years of important research, scholarship and outreach as the department continues its legacy of producing an engaged citizenry.

A complete schedule of events for the 50th anniversary celebration is now available. 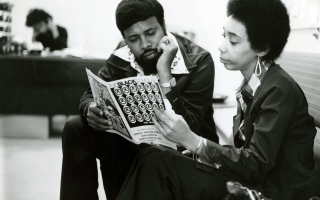