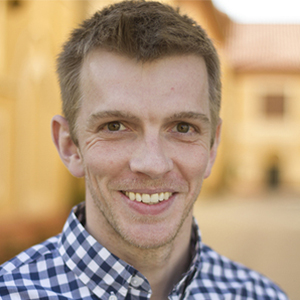 Angus Fletcher, professor in the Department of English and Ohio State’s Project Narrative, the world’s leading academic think tank for the study of how stories work, recently delivered the keynote address at the prestigious Chautauqua Institution (CHQ). Fletcher, who was selected to present by the CHQ team for his work on his book, Wonderworks: The 25 Most Powerful Inventions in the History of Literature, highlighted the CHQ event for their week covering neuroscience.

Fletcher’s talk focused on how the arts can help get more out of the brain and how he got his start in neuroscience by going against conventional neuroscientific wisdom. 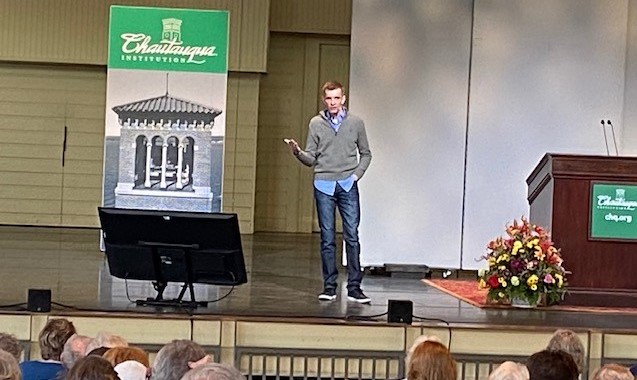 “I realized, against what we thought in neuroscience at the time, that the brain does not operate like a computer,” said Fletcher. “A computer operates on data and logic; the human brain operates primarily on emotion and creativity.”

Fletcher discussed his book, connections between art and neuroscience, his business consulting for UChicago Booth's Executive MBA and the U.S. Army, including the Command and General Staff College, with which he has written a new Army field guide on creative thinking. 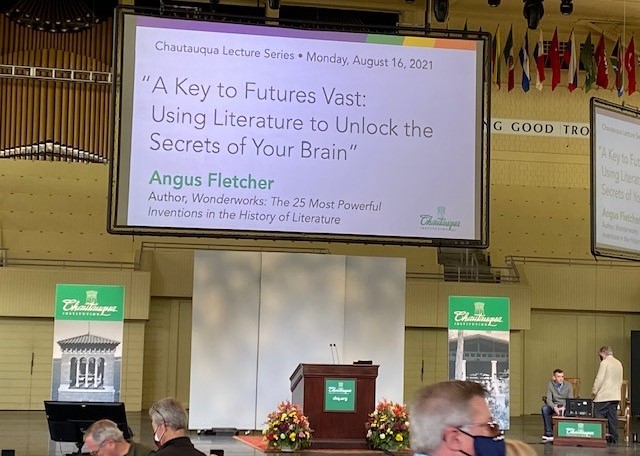 function, and it further solidified the growing relationship between Ohio State and the CHQ.

“The Chautauqua Institution is a special place, where learners, curiosity and different ideas come together,” said Fletcher. “I was happy the audience was receptive of my suggestions to focus more on investments in people as opposed to computers, and I’m excited as to where we go from here in the world of neuroscience.”