John Beacom, Arts and Sciences Distinguished Professor and Henry L. Cox Professor of Physics and Astronomy, has received the National Postdoctoral Association’s 2020 Garnett-Powers Association Inc. Mentor Award, which annually recognizes a single faculty member in the U.S. who has engaged in exceptional mentoring of postdoctoral scholars.

Beacom, also the director of Ohio State’s Center for Cosmology and AstroParticle Physics (CCAPP), will be presented with the award in March at the NPA’s annual conference in San Diego. He has served as a mentor for dozens of postdoctoral researchers as a direct research supervisor and through his role at CCAPP, which typically employs between 10-15 postdocs. His excellence in offering detailed career guidance, research insight and logistical support also earned him the 2019 Faculty Mentor of the Year Award from the Ohio State Office of Postdoctoral Affairs. 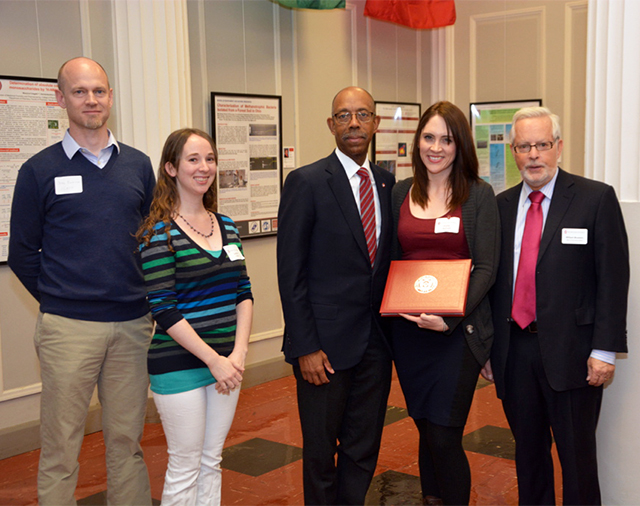 “[Beacom] is not satisfied with merely providing advice to young researchers. He wants to provide the best possible advice, and he takes time to examine every variable,” wrote current CCAPP postdoc Tim Linden, who nominated Beacom for the NPA Mentor Award. Linden was not alone, though. Fifteen additional current or former postdocs and graduate students, as well as four faculty colleagues, spoke to Beacom's tireless efforts to enrich the lives and work of his mentees.

Beacom joined Ohio State in 2004 after receiving his PhD from the University of Wisconsin–Madison and holding postdoctoral fellowships at Caltech and Fermi National Accelerator Laboratory (Fermilab). He is a senior scholar in astroparticle physics who has made significant contributions to scientists’ understanding of neutrinos, gamma rays and cosmic rays. He is also well known for his work on the properties of dark matter particles, the history of star formation and supernovae across cosmic time. His many awards include a National Science Foundation Faculty Early Career Development (CAREER) Award, the Arts and Sciences Outstanding Teaching Award and Ohio State’s Alumni Award for Distinguished Teaching. He is a fellow of the American Physical Society (APS), past chair of the APS Division of Astrophysics and, in 2017, was named a Fermilab Distinguished Scholar. 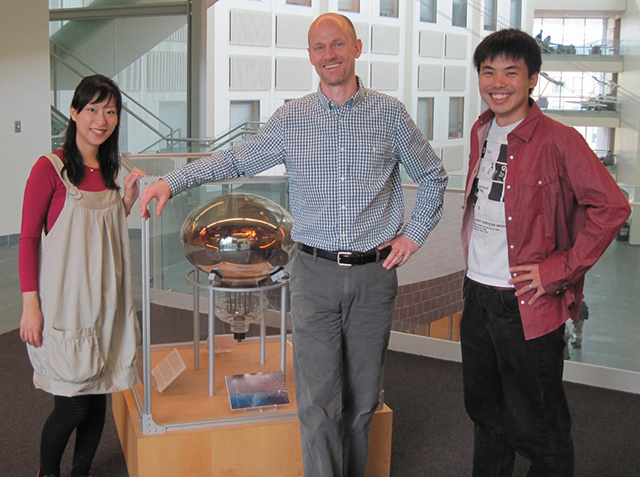 “Before meeting John, I unfortunately had never come across someone who so profoundly and unequivocally supported the careers, lives, successes and happiness of all the students, postdocs and faculty that came under their wing,” one of his former postdocs wrote.

“I often find myself trying to emulate John when I interact with students myself,” said another. 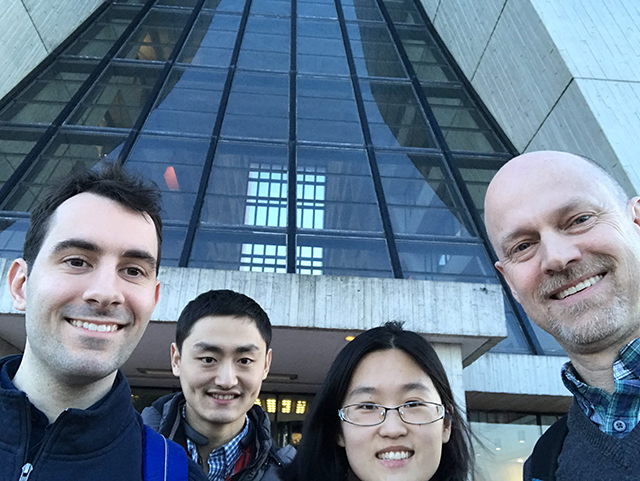 Beacom is additionally an advocate for women and minorities in science, and he actively participates in outreach initiatives including running the college’s public lecture series, Science Sundays, and advising student outreach projects such as SciAccess, a conference created by recent graduate and President's Prize winner Anna Voelker that addressed barriers to science faced by individuals with disabilities.

Of the postdocs and students he has had an important role in mentoring, 22 are now in permanent or permanent-track research positions.

“One of the most satisfying aspects of my professional career has been seeing the growing successes of our postdocs and students,” Beacom said. “The exciting and supportive environments in CCAPP, Physics and Astronomy have been critical to those successes, and I’m grateful to the many colleagues who have helped build these strong communities.”