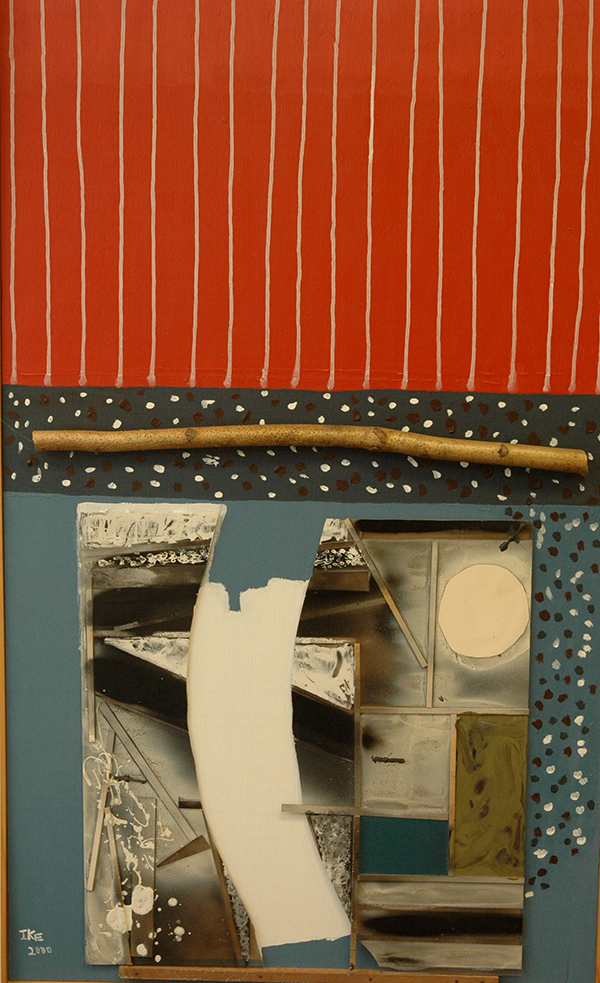 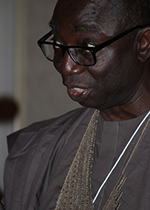 Anti-Black discrimination, ironically, doesn’t discriminate. Whether you are an African American or an African immigrant, structural and systemic racism hits the same.

“When the institution discriminates against you, it doesn’t ask whether you are African — if you’re a recent immigrant or not,” said Adélékè Adéẹ̀kọ́, Distinguished Professor of Humanities in the Department of English and interim chair of the Department of African American and African Studies (AAAS). “In terms of experience, immigrants think that they are different, when they are not in the eyes of racism.” 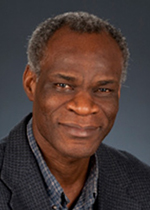 Black Americans and African immigrants, Adéẹ̀kọ́ says, are often siloed within their own communities whose paths seldom cross. As cultural groups, however, they’ve thrived and progressed in their own ways. For example, according to a 2018 study by the Pew Research Center, African immigrants are among the most highly educated groups in the U.S.; 69% of sub-Saharan African immigrants in the United States have some college education, six percentage points higher than native-born American citizens.

Meanwhile, African Americans have historically centered attention on racial disparities between Black and white Americans in virtually every category, from income and health care to housing and employment. Their continued fight for racial and social justice highlights white supremacy’s stranglehold on society and has been vital in creating a more fair and equitable environment.

Yet both groups are painted with the same brush by systemic racism, and racial-derived social inequities continue to harm American Africans and African Americans. What commonalities exist among these communities? How can they merge to create equitable solutions and dismantle anti-Black racism?

These are questions Adéẹ̀kọ́ and Korang hope to answer.

“We look at what difficulties they have in common and what strengths have evolved over time,” Adéẹ̀kọ́ said. “What are the cultural things Africans do that make everybody want to pursue a college education that can be shared with African American communities? How have African American communities fought racism for so long that they can share with African groups? How can we share with one another?” 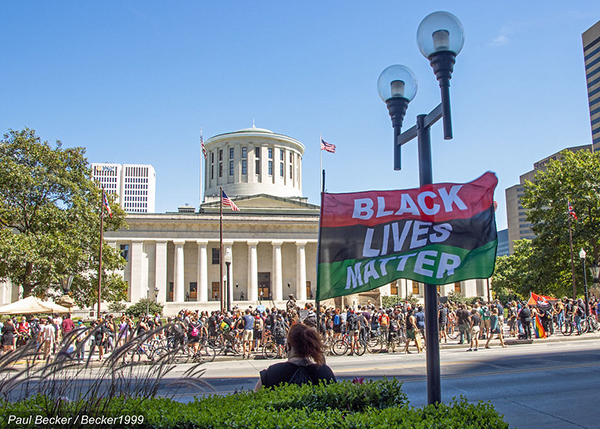 Adéẹ̀kọ́ and Korang will begin by orchestrating a two-year study of Black-serving local and regional community groups, their activities and their comprehension of being and becoming Black. How many of these organizations are out there, what is the impact of their work in their communities, what are their political associations and do they have racial solidarity projects?

Informed by the data gathered, the next step is to fit these institutions with practical equity advancing programs. By identifying unmet needs facing Columbus’ Black and African immigrant communities, Adéẹ̀kọ́, Korang and their team can begin designing impactful initiatives that build community and solidarity.

“We want to bring the two communities together to discuss how we raise our kids, how we go to college, what we do with the college education we’ve received, what we do to improve ourselves,” Adéẹ̀kọ́ said. “We want intellectual brainstorming representative of all groups.”

Much of “Being Black/Becoming Black” is outward focused, but it’s also a learning opportunity for Ohio State students. Adéẹ̀kọ́ and Korang are seeking undergraduate researchers to engage in scholarly study designing, data gathering and problem solving, which will equip them to approach difficulties and social issues through pedagogical, critical lenses.

“Being Black/Becoming Black” also looks to enhance and complement new, upcoming programming at the CEC, which had to suspend many of its activities due to the COVID-19 pandemic.

Adéẹ̀kọ́ is also helping lead “Archiving Black Performance: Memory, Embodiment and Stages of Being” with chair and professor of dance Nadine George-Graves, professor of dance Valarie Williams, assistant professor of dance Crystal Perkins and director of the Office of Diversity and Inclusion and the Hale Black Cultural Center Larry Williamson. The project, also funded by the Global Arts + Humanities Discovery Theme, explores intersections of identity and race and documents Black dance practices.

The CEC will also reopen its mobile clinic in collaboration with the Wexner Medical Center, and it will host a research project on ketogenic diets in Black communities in coordination with the College of Nursing.

The extension center is undergoing renovations that will, among other changes increase classroom space, and Adéẹ̀kọ́ says the facility is set to open with a full slate of programming in August.

Between “Being Black/Becoming Black” and the host of programming coming to the CEC this fall semester, the wealth of new activity at the extension center and department is symbolic of Adéẹ̀kọ́’s overall objective during his tenure as interim chair.

Black studies matter — that’s our goal,” he said. “We’re trying to contribute to that idea. That’s the main thing driving us, that intelligent understanding and practical daily living to be brought closer to one another and be demonstrated in practical ways.”