We’re ‘Blown Away’ by this alum’s career path

From professional stunt rollerblading, to pre-med-track biology major, to host of the Netflix glassblowing reality show “Blown Away,” alumnus Nick Uhas ’09 has had a thrilling journey. We sat down with him to learn more about his twisting and turning path to success. 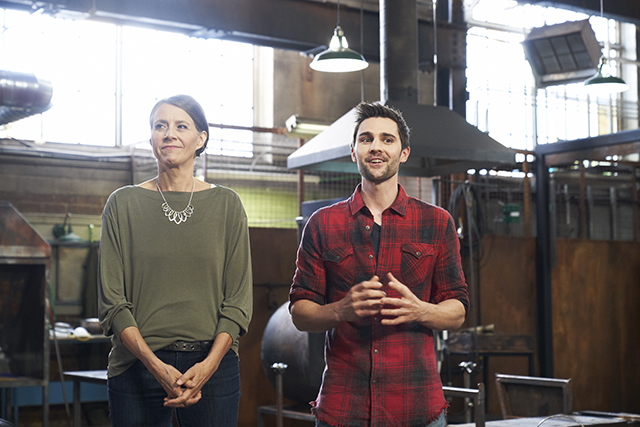 Why did you decide to pursue biology at Ohio State, and how did you end up minoring in theater and economics?

When I was in sixth grade, my homeroom teacher was also the science teacher, so that’s when I got my first introduction into any realm of science, and I just thought it was so cool. In college, I gravitated toward biology because I really enjoyed learning about it and felt like I could definitely do more of it and remain interested. I didn’t really know a career pathway yet, but I was thinking medicine.

I went to Miami University my freshman year, and this is where the story gets weird. Sophomore year I moved to San Diego to pursue professional stunt rollerblading and eventually got an offer from Team Rollerblade USA to represent the Midwest, so I moved back. And what better Midwest school to go to than Ohio State? Everyone in my family had gone to Ohio State — I was destined to be a Buckeye. I stopped skating my junior year to focus on my studies after realizing how intensive the track to being a doctor is. I started doing research with chemistry and biochemistry professor Christopher Callam and became a teaching assistant.

I started considering other possibilities other than medical school in my senior year (the plight of many seniors). I took a video production course, did an economics summer program at Yale University and then ended up minoring in theater and econ. In many ways, the faculty at the Department of Theatre influenced me to think about pursuing entertainment as a career. They broke down the idea that media, Hollywood and New York are not for people from Ohio just because we’re not close to it.

I put all my efforts into figuring out how to get involved in media. My TA at Yale was a big YouTuber in its early days (his channel now has almost 13 million subscribers), and he asked me to come back and work for a feature film. At the end, I asked if anyone knew anyone in New York City I could work with, and I ended up getting a production assistant position.

By my second year there, I was doing a bunch of odds and ends jobs to make money while learning how the entertainment industry works, and I discovered that I was really good at hosting. It just felt natural to me and reminded me a lot of skating — you just be yourself and the camera rolls. 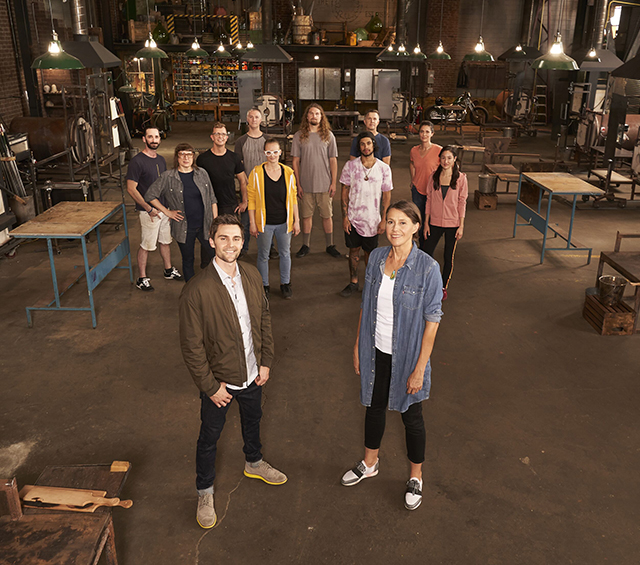 Your longest-running project is your pop science YouTube channel, how did that get started?

I came up with this idea that I was going to make a splash in the media world by getting on a reality TV show and then using the press to start a YouTube channel. I auditioned for [long-running CBS reality show] “Big Brother” and got cast on the first try. I only lasted two weeks, but I got the PR that I wanted, moved to Los Angeles, did a Kickstarter and started a production company to run the channel.

I initially tried a few different themes, and the science one got so many more views. I know science the best, I have the most passion for science and it’s very easy for me to talk about science. It came totally full circle — I spent five years soaking up all that science information, now I finally have a place to put it.

Every video is like a micro lesson; I have to do research beforehand and figure out the scientific principles behind what we’re seeing on camera. It’s ironic, because my parents both taught for Columbus City Schools for 30 years, and I used to always say “I don’t want to be a teacher.” Then I became a teacher, but for YouTube.

How did you become the host of “Blown Away” on Netflix?

My YouTube channel has led to a lot of cool stuff. Because someone saw it, I became a full-time producer for the Weather Channel. I started getting invited to perform my science experiments on shows like “Today” and “America’s Got Talent.” Then, last year, someone from Netflix contacted me looking for a host for “Blown Away,” the first-ever competition reality show about glassblowing. They wanted someone who had experience in reality TV and is also a DIY science YouTuber, and I said “I’m your guy.”

My background at Ohio State and my YouTube channel, which I can do because of what I learned at Ohio State, are what led to me hosting this show. " 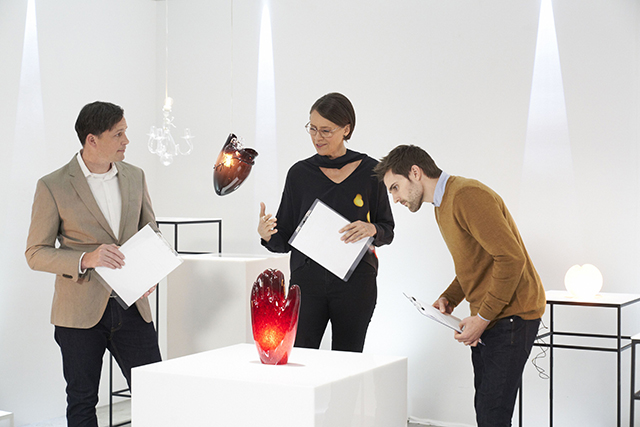 From a science perspective, what surprised you most about glassblowing?

I learned so much. Glass as a medium is just extremely difficult to work with. On the show it looks easy, but it’s so hard to control molten glass — it can crack at the drop of a hat.

There’s a ton of science in glass, and we see that quite a bit in the show as the glassmakers work. Glass is as dynamic, if not more dynamic, than metals. Most of the time, it’s clear, but it’s so infinitely different depending on its impurities and structure. 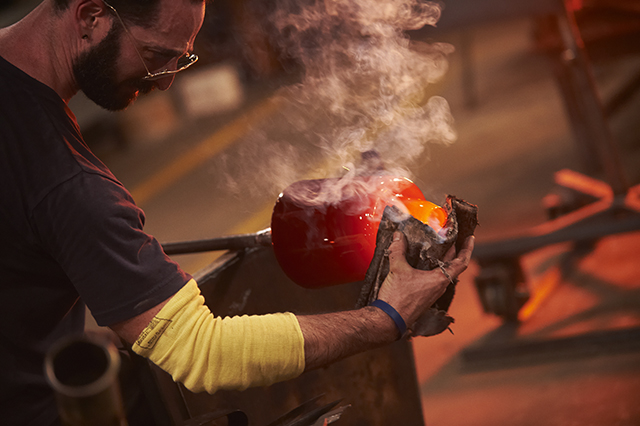 What advice do you have for current and future students?

It’s really difficult to enter college as a freshman when your whole life up to that point has been school and temp jobs. You yourself aren’t even fully developed, and people are starting to ask you what you want to do as a profession and to choose a career path. And students feel like they have to stay steady because they don’t want to lose time or money or have to redo anything.

It felt very foolish to jump ship on my biology career, but one of the things that helped me was reading about people who were involved in media but weren’t theater or communications majors. If I were to do it all over again, I wouldn’t change anything.

The intensive curriculum and problem-solving skills I learned at Ohio State in the College of Arts and Sciences is what has helped me to endure the ups and downs in the media industry." 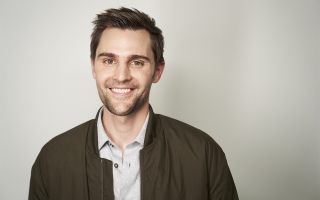