From the Aflac duck to "Flo" to "Dr. Rick," Charney's legacy built on disruption and out-creation 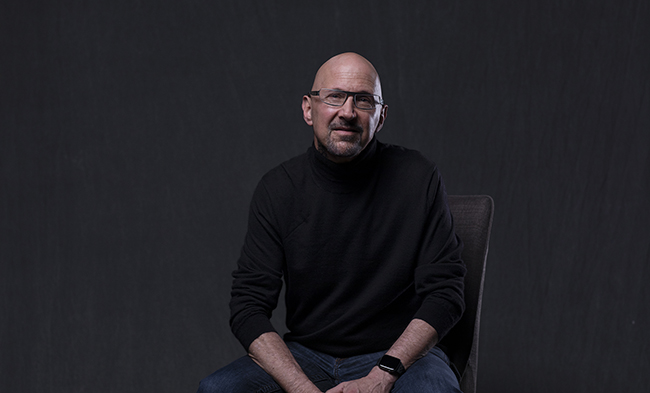 The roots of Jeff Charney’s love for Ohio State and marketing were planted when he was a young boy. The hook? The Buckeyes’ football helmets.

At first, Charney thought they were a little too plain. But, as his dad explained, it was early in the season, and the helmets weren’t yet adorned with Buckeye stickers, which players earned for their on-field achievements.

A few games later, those helmets were gilded with Buckeyes. In South Carolina, where Charney grew up, his friends rooted for Clemson University or the University of South Carolina on college football Saturdays. But not Charney. He rooted for the Buckeyes, and the stickers were all it took.

He didn’t know it at a time, but that classic Ohio State aesthetic would go on to inspire Charney to chase his own Buckeye stickers — his marketing aspirations — ever since.

Now, Charney is venturing into uncharted spaces with a new company he founded, MKHSTRY, an all-virtual marketing and advertisement collective. In recognition of a career defined by disrupting convention, the Ohio State College of Arts and Sciences is presenting Charney with the Distinguished Alumni Achievement Award.

“I’d always wanted to prove to Ohio State that I could win on the big marketing stage once I left Columbus,” Charney said. “The university had confidence in me and invested in me. … I had to return that favor and say, ‘I will make that university proud in a huge way.’” 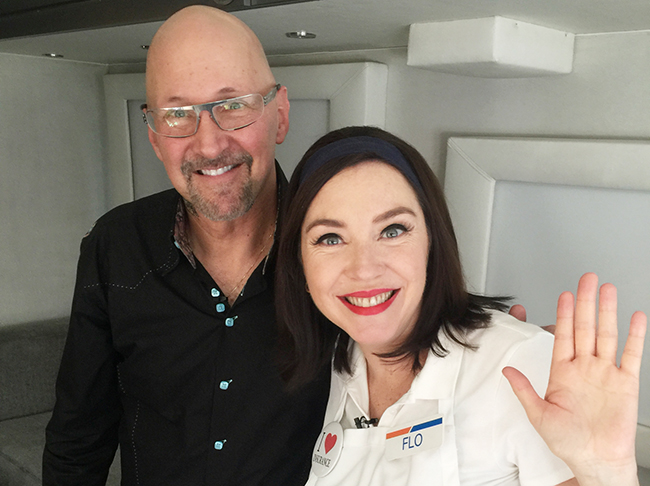 Though Charney was already known in the marketing industry as a disruptive innovator, he perhaps made his biggest impact as CMO at Progressive Insurance.

Charney joined Progressive from Aflac in 2010. At the time, Stephanie Courtney had portrayed Progressive’s upbeat salesperson, Flo, in its commercials for only a short while, and the character was still being developed. When Charney arrived and met Courtney, he saw opportunity to grow her character and brand even more.

Courtney was an improv actress. She’d performed with the Los Angeles-based sketch comedy theater The Groundlings, which also produced comedians like Will Ferrell, Kristen Wiig and Conan O’Brien. Charney knew tethering Courtney to a script didn’t play to her fast wit and comedic style, so he and his team opened things up, encouraging Courtney to riff with the other improv actors. What ensued was more off-the-cuff, relatable, clever — more like a set on “Saturday Night Live” than one for a commercial shoot.

While Charney is proud of all of Progressive's commercials, this one, nicknamed "Sprinkles Are For Winners," is one of his favorites featuring "Flo" and "Jamie."

“Other brands probably aren’t as comfortable doing that,” Charney said. “We have scripts, but most of the time when you see our stuff, it’s not the scripts you see — it’s the real human interaction. And that works.”

Charney and Courtney’s new Flo was off and running, and it didn’t take long for Progressive’s competitors to take notice and try to replicate that success with characters of their own. Jake from State Farm wearing khakis. J.K. Simmons teaching Farmers Insurance employees about amusing insurance claims. The personification of “Mayhem” for Allstate. Even companies outside the insurance industry caught on — AT&T introduced "Lily," and Toyota began featuring "Jan" in their commercials. 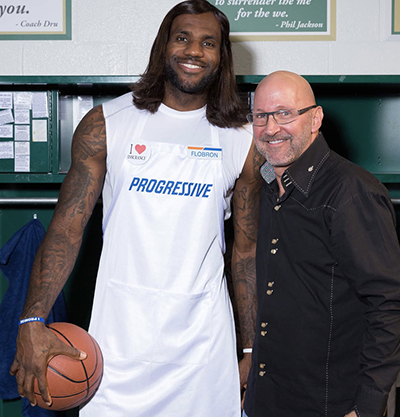 But while everyone else was following in Progressive’s footsteps, Charney was already thinking ahead. He and his team developed and launched the industry’s first-ever network content ecosystem, allowing Progressive to use storytelling and characters to build on its established “Progressive Superstore” marketing campaign. Flo got a sidekick: Jamie. She shared the screen with the NBA’s LeBron James, who donned her Progressive apron as “FloBron.” Charney developed other characters as well, like stadium-dwelling NFL quarterback Baker Mayfield, the “Sign Spinner,” half-man half-motorcycle “Motaur” and the parental-life coach “Dr. Rick.”

“We don’t have to sell very hard. We’re just telling stories,” Charney said. “So many ads jackhammer people with messaging, like ‘buy, buy, buy, buy, buy.’ That doesn’t always work. Most of Progressive’s commercials are only a choice few seconds of the actual product. It’s just telling stories and getting people to identify with the character. … You can come into people’s living rooms with relatability and authenticity.”

Charney created and developed the character parental-life coach "Dr. Rick," who tries to keep new homeowners from becoming their parents.

In March 2021, Charney announced he was in the process of stepping down as Progressive’s CMO, a move he completed in January 2022. 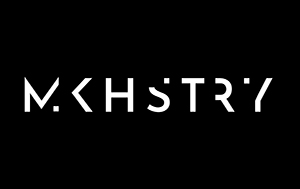 On March 30, Charney announced his new venture, MKHSTRY, which brings everything he knows and loves about marketing into the burgeoning digital sphere inhabited by blockchain, cryptocurrency, NFTs and the metaverse. Part ad agency catalyst, part accelerator lab for creatives with big ideas and part lifestyle brand, MKHSTRY aims to revolutionize how we think about and engage with marketing.

Charney points to industry-changers like Uber for transportation, Venmo for money and Spotify for music. The advertising agency world is over 150 years old, and its foundational structure — the model through which advertisers bring consumers to product — has remained essentially the same.

With MKHSTRY, Charney is once again disrupting convention.

“Nothing has changed,” Charney said. “It’s a different world now, and this is something that is going to be a necessary shock to the system. I love this industry so much that I’m going to try and make it better in a big way.” 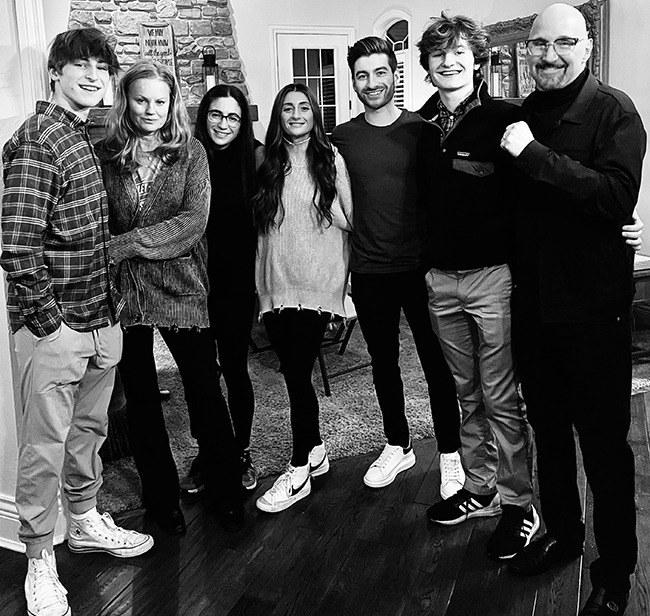 Jeff Charney and his family.