Virginia Rich, assistant professor of microbiology, along with Scott Saleska, associate professor of ecology and evolutionary biology at the University of Arizona, are co-leading the quest of an international team of 13 researchers to understand how thawing permafrost impacts climate change. Their three-year project, funded by a $3.75 million Department of Energy Genomic Science Program grant, began in September 2016. 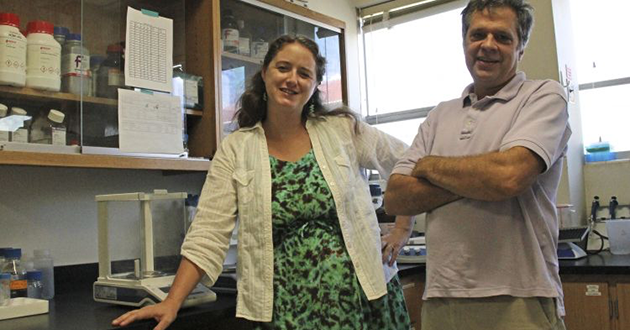 “I could not be more proud of the fact that a young, female assistant professor is co-leading this massive, high-impact project,” said David Manderscheid, executive dean of the College of Arts and Sciences. “Ohio State, like every educational institution, struggles with issues of diversity, particularly those that plague STEM (science, technology, engineering and mathematics) disciplines. Virginia's leadership on such an important interdisciplinary collaboration is a great omen for women’s increasing presence and leadership in science, nationally and internationally."

Permafrost-associated soils cover nearly a quarter of our planet’s land surface, contain more than a third of the world’s soil carbon and are thawing due to climate change. The release of carbon into the atmosphere is inevitable (either as carbon dioxide or methane). This makes its potential for major impact on climate change enormous, intensifying changes already underway.

“Understanding the fate of carbon in thawing permafrost is a grand challenge in both life and earth sciences: Its ubiquity makes it significant to climate change,” Rich said. “We are asking vital questions to help us understand how complicated interactions of microbial, chemical and plant-linked mechanisms would affect carbon-release into the atmosphere. These include loss of old carbon, production and transformation of new carbon, and how it would be divided between carbon dioxide and the more powerful greenhouse gas, methane."

What can permafrost tell us about #ClimateChange? Rich of @MicrobiologyOSU & Saleska of @UofA seek answers #ASCDaily

And, it takes a village, beginning with Abisko, the researchers’ field site in Arctic Sweden. There, this team of 13 of the world’s top experts in key fields integrate their skills in plant, microbial and viral ecology; organic-matter biogeochemistry; and trait-based modeling of microbial communities, coordinating their work with scale-up to ecosystem process-models that link directly to earth-system models.

“The bottom line is to identify and decipher consequential biological and biogeochemical unknowns in the carbon cycle of thawing permafrost peatlands," said Rich. 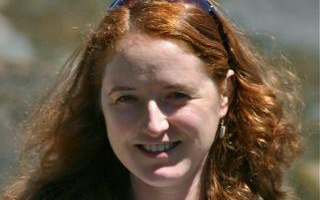