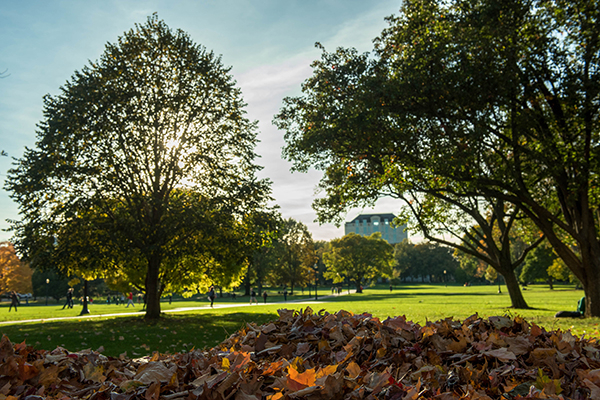 The College of Arts and Sciences is thrilled to welcome six new tenure-track faculty members, whose appointments begin this autumn. 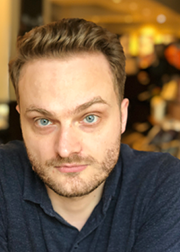 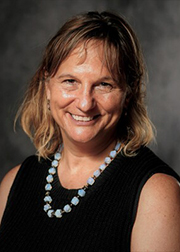 Laura Dugan’s scholarship examines the causes and consequences of violence, violence prevention and terrorism. She is a founding co-principal investigator for the Global Terrorism Database, which is the most comprehensive source of terrorist incidents, and co-principal investigator for the Government Actions in Terrorist Environments dataset, which tracks government actions related to terrorists and their constituencies. Dugan earned a PhD in public policy and management from Carnegie Mellon University, and she has been published in journals such as the Journal of Quantitative Criminology, American Sociological Review, and Law and Society Review. 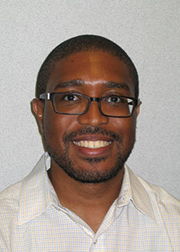 John Johnson is a familiar face in the Department of Mathematics, having been an academic program specialist and non-tenure-track assistant professor. His research focuses on the interplay between dynamics, the algebraic structure of the Stone-Čech compactification and combinatorics related to Ramsey theory. Johnson, who earned a PhD in mathematics from Howard University, is interested in exploring active learning and inclusivity to promote environments that develop and improve students’ mathematical skills. He collaborated with mathematics postdoctoral researcher Ranthony Edmonds in developing the service-learning course “Intersections of Mathematics and Society: Hidden Figures,” which seeks to uncover and explore diversity and inclusion in mathematical communities. 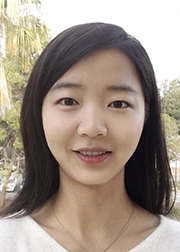 As an ecohydrologist who studies a variety of ecosystems, Yanlan Liu is interested in examining how plants respond to climate variations and drought. She holds joint appointments in the School of Earth Sciences and the School of Environment and Natural Resources in the College of Food, Agricultural and Environmental Sciences. Liu most recently was a postdoctoral scholar at Stanford University and Lawrence Berkeley National Laboratory and earned a PhD in environmental science from Duke University. She is also an affiliated faculty member with Ohio State’s Sustainability Institute, leads the Ecohydrology Group and has been published in journals such as Hydrology and Earth System Sciences, Nature Climate Change and Proceedings of the National Academy of Sciences. 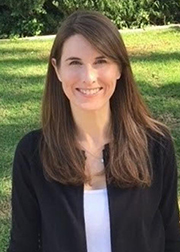 Melinda Ritchie’s research focuses on American political institutions, the United States Congress, bureaucratic politics and how policymaking is influenced by separation of powers. Before arriving at Ohio State, she was a visiting scholar for Princeton University’s Center for the Study of Democratic Politics and an assistant professor of political science at the University of California, Riverside. Currently, she is studying how U.S. legislators engage with federal agencies on policy issues. Ritchie holds a PhD in political science from the University of Illinois, and her research has been published in journals such as Political Behavior, Journal of Politics, Legislative Studies Quarterly and the American Journal of Political Science. 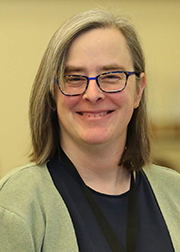 E.J. Westlake’s experience and scholarship in theater has led her to distinguished tenures across the country, and she arrives at Ohio State as chair of the newly expanded Department of Theatre, Film and Media Arts. A theater and English faculty member at the University of Michigan for the last 20 years, Westlake has taught a wide range of topics, including performance theory, theater history, dramatic literature, playwriting, directing, acting and cultural anthropology. She has authored the books World Theatre: The Basics and Our Land is Made of Courage and Glory: Nationalist Performance in Nicaragua and Guatemala and is currently working on a book-length study and new translation of El Güegüence, the national dance drama of Nicaragua, due out in 2022. Westlake holds a PhD in theatre literature, history and criticism from the University of Wisconsin-Madison and has been published in journals such as Theatre Annual, Latin American Theatre Review, TDR and Youth Theatre Journal. 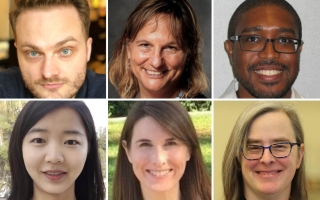