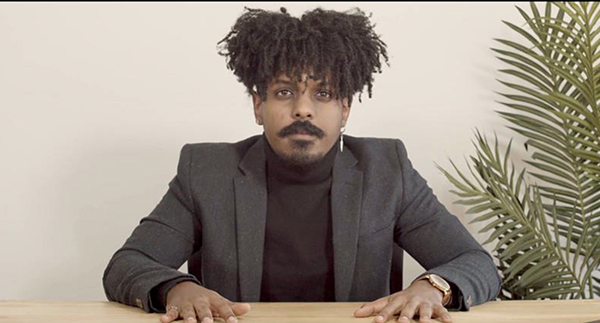 During the three years Barento Taha spent working on his first film, he regularly found himself in spaces that pushed him outside his comfort zone.

“I solely existed in this area where all I did was be quiet and learn from people,” said Taha, who studied neuroscience as an Ohio State undergraduate and graduated this May with a Master of Public Health (MPH). 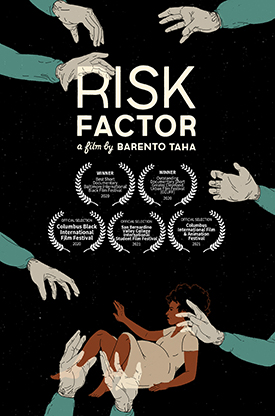 “Risk Factor” explores the personal stories of three Black women who have suffered an infant loss in Cleveland, where Black babies were more than four times as likely to die than white babies in 2019, according to the Ohio Department of Health.

Statewide, the infant mortality rate is about three times higher for infants born to Black women than to white women. Ohio has the 10th-highest infant mortality rate in the nation. Prematurity, birth defects, external injuries (such as accidental suffocation) and Sudden Infant Death Syndrome are the leading causes of infant death across all races.

In health research, being Black is often listed as a “risk factor” for pregnancy complications, including pre-term birth. Throughout the film — which includes interviews with health experts and community leaders — Taha presents the idea that racism is the real risk factor underlying these disparities. 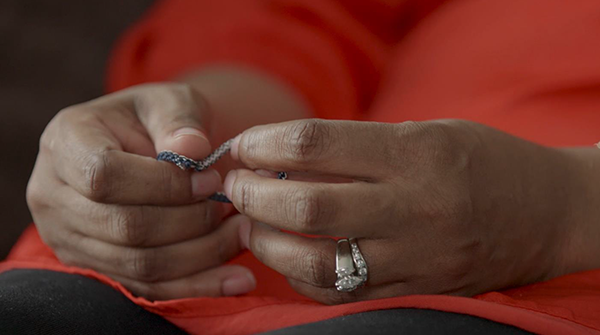 “Having gone through a little bit of the MPH program, I began to understand how data analysts hold the pen — whether they know it or not — for a lot of the narratives created about people,” Taha said. “The Black race being on the list of risk factors means largely the ‘why’ isn’t being probed. They just move on to the next point. … Are we just going to generalize that there is something wrong with this population?”

Taha embarked on the film as a neuroscience undergraduate student. He’s always had an interest in film and was drawn toward learning more about Black infant mortality after learning how big of a crisis it is in Ohio.

“These are people who look like my mother, my sisters,” Taha said, adding that he is grateful for the guidance and inspiration of his former advisor, College of Public Health assistant professor Shawnita Sealy-Jefferson, who appears in “Risk Factor” and is an expert in social epidemiology and infant mortality.

Janet Parrott, associate professor in the Department of Theatre, Film and Media Arts and co-director of Film Studies and Moving-image Production, also provided vital mentorship for Taha throughout the documentary’s production after meeting him at an event for the Ohio State film studies community. Parrott taught Taha how to edit and wade through hours of video.

The three years he worked on “Risk Factor” before wrapping it up in early 2020 were an exercise in discomfort, Taha said. The process was slow, working around other people’s schedules to find equipment and schedule interviews, and learning how to make a film step by step.

“I had no idea what I was doing, but I was always really honest about that from the beginning with the people I asked for advice,” Taha said. 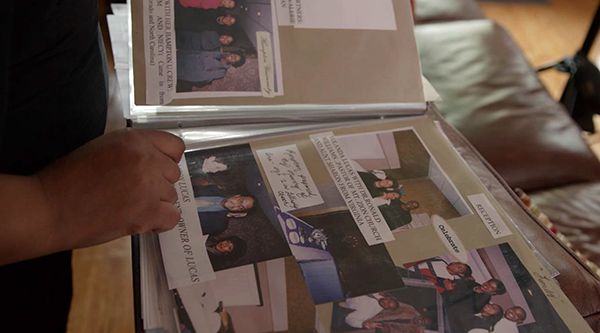 He acted as both director and interviewer, and sometimes found himself struggling to balance production while maintaining a trusting space for people to share often painful and traumatizing memories.

“That was a huge concern because I didn't want to come into your home, muddy the water with an experience that you're trying to move on from and then leave,” Taha said. “I made sure that the mothers I interviewed knew who I was before I brought the camera in. ... I had that open degree of communication, and I said, ‘Look, I largely don't know what I'm doing, but the last thing I want to do is do anything disrespectful.’”

What started as a passion project and way to explore an issue close to home has turned into a life mission for Taha, who will begin a Master of Fine Arts in directing at the University of Southern California this fall.

“With film, I can show you what’s happening rather than explain it to you through numbers, through words. I can tap into the most innate form of communication, which is showing you,” Taha said. “And don’t get me wrong, a camera lens isn’t completely objective, but I think for issues like these, you cannot deny people’s experience.” 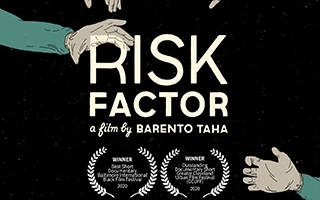