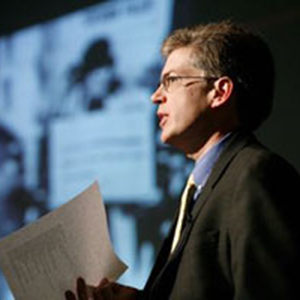 Kevin Boyle, professor of history, is a featured speaker at the 2012 Chicago Humanities Festival on Nov. 11, 2012. He will be giving the Baskes Lecture in History on The Other 1960s. W.W. Norton will publish Boyle’s much-anticipated new book on the topic, Change Is Gonna Come: America in the Sixties. Boyle, a Detroit native, is one of the most widely respected historians of 20th-century America and a masterful storyteller. His landmark work, Arc of Justice: A Saga of Race, Civil Rights, and Murder in the Jazz Age, won the National Book Award for Nonfiction and was selected as a finalist for the Pulitzer Prize and the National Book Critics Circle Award. 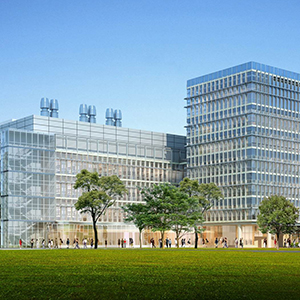 The Chemical and Biomolecular Engineering and Chemistry Building (CBEC) is slated for completion in 2014. The 235,000-square-foot building will accommodate faculty members and their research teams in spaces designed to promote comprehensive, interdisciplinary research at the interface of chemical science and engineering. 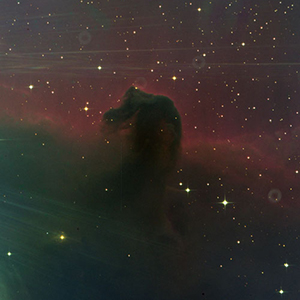 When Ohio State’s Planetarium re-opens in 2013, it will offer amazing star shows made possible by its new Spitz SciDome XD, the latest in digital projection technology. Ohio State is one of only four institutions in the nation to install this equipment, which can show the night sky from anywhere on Earth, the latest images and movies from NASA spacecraft, and much more. go.osu.edu/planetarium 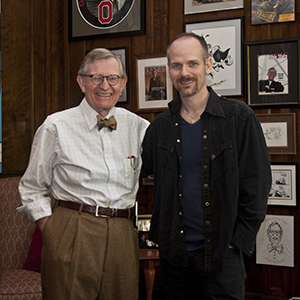 Don Handfield (Journalism, 1993) writer and director of the feature film TOUCHBACK, which opened last spring, paid a visit to Ohio State President E. Gordon Gee when he was on campus last April. Handfield wanted to thank Gee for allowing him to shoot some of the film’s footage inside Ohio Stadium during a football game. We apologize for misidentifying a photo in the Spring 2012 issue of ASCENT. The photo was not of Handfield; instead it was his cinematographer, David Morrison. Sorry, Don! 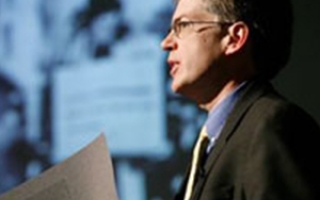