Fiction and Non-Fiction in Time of Catastrophe: Intellectuals Fleeing Europe Under Nazi Occupation 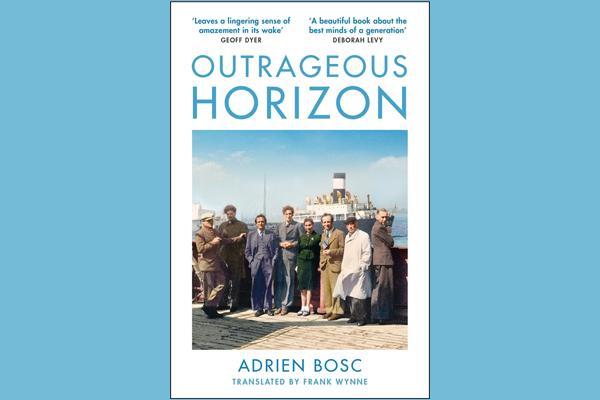 In his novel Capitaine (2008; translated as: Outrageous Horizon in 2021) prize-winning writer and publisher Adrien Bosc traces the improbable voyage of a cargo-ship crammed with intellectual titans, considered “undesirable” by the Vichy regime, and hunted by the Nazis, from Marseille to the Americas via Martinique in 1941. The story of these personalities on board the Capitaine Paul Lemerle, including André Breton and Claude Levi-Strauss, covers some very similar ground to renowned historian Eric Jennings’s recent book of non-fiction titled Escape from Vichy: the Refugee Exodus to the French Caribbean (Harvard University Press, 2018), which follows this as well as many other transatlantic crossings during World War II.

This event, co-sponsored by the Department of History and the Center for Excellence at the Ohio State Department of French and Italian, will shed light on intellectual life in France under Nazi occupation, the exile of scholars, artists, and thinkers, some of them French Jews, other German dissidents, or Spanish Republicans, as well as on the complex relationship between fiction and history.