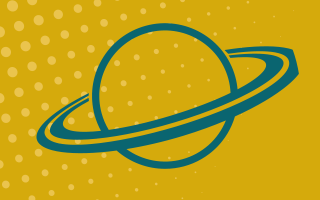 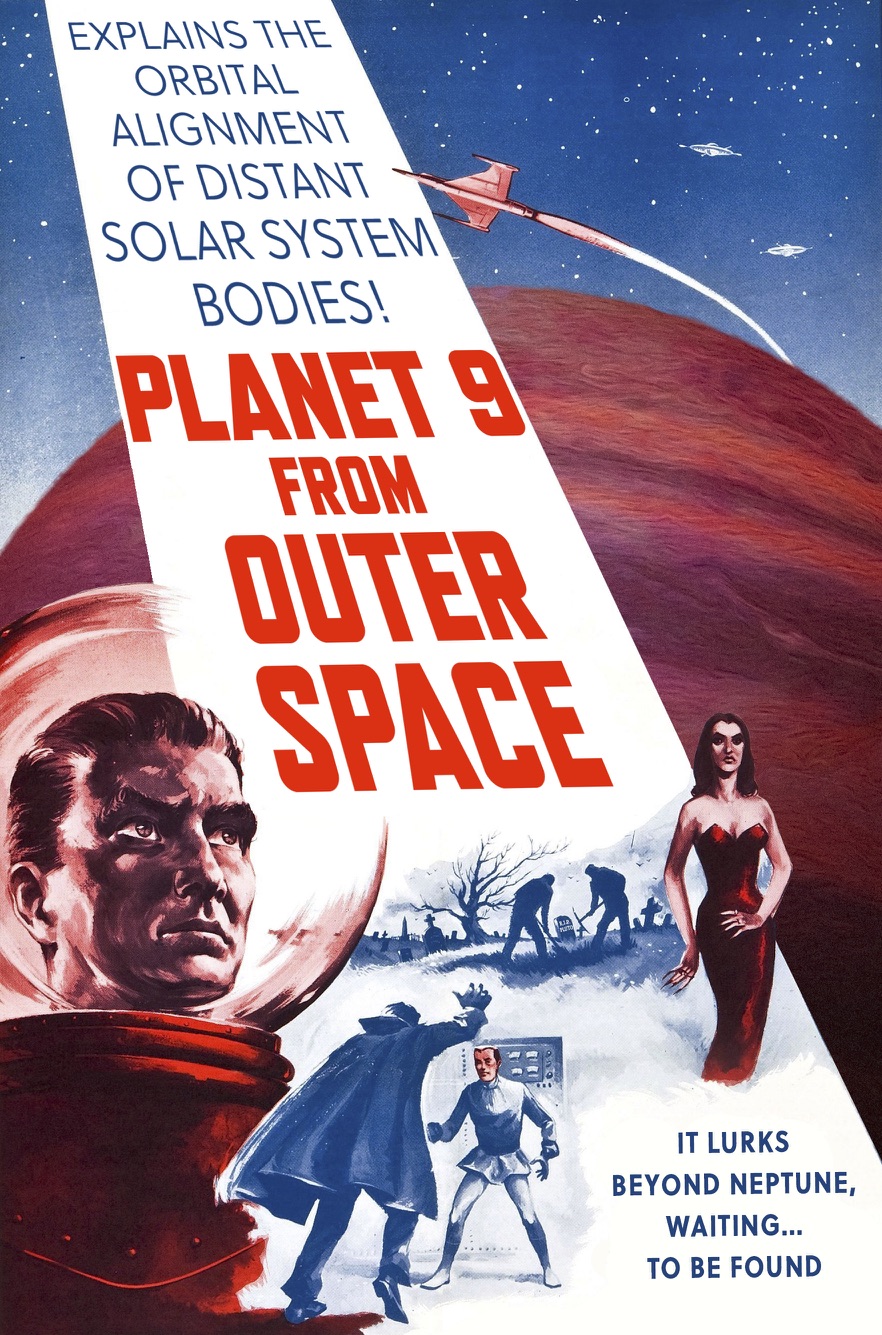 Recent evidence suggests that a massive body is lurking at the outskirts of our solar system, far beyond the orbits of the known giant planets. This object, at a distance approximately 20 times further than Neptune and with a mass approximately 5000 times larger than Pluto, is the real ninth planet of the solar system. Mike Brown, professor of planetary astronomy at the California Institute of Technology, will discuss the observation that led to the evidence for this Planet 9 and discuss how so massive an object could have been hiding in the outer solar system for so long.

Free and open to all. For more information and to RSVP for the event, click here.