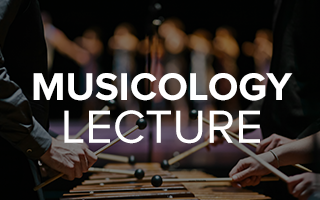 In 2006, The HONK! Festival of Activist Street Bands—an independent, grassroots and non-commercial festival—began in Somerville, MA through the efforts of a local street band called the Second Line Social Aid and Pleasure Society Brass Band. Their aim was to gather together street bands who share similar musical repertoires, performance practices and political philosophies in order to share their music and facilitate dialogue about the role and practices of brass bands in civic and political life. In the ensuing years, eight other cities across the U.S. and four international cities in Australia and Brazil have been inspired to host their own HONK! Street Band Festivals, contributing to the growth of an emergent international network of brass band musicians, educators and activists.