Peter Mansoor, The Iraq War and the Rise of ISIS 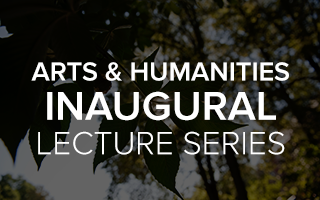 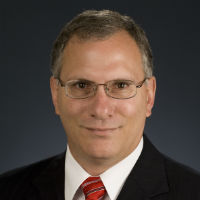 The seizure of much of northern and western Iraq last year by the Islamic State of Iraq and al-Sham, or ISIS, shocked the world. The United States and its allies are now wrestling with the dangers ISIS poses and what, if anything, they should do about it. Peter Mansoor will discuss his research on the Iraq War and its role in the birth of ISIS, a terrorist group spawned from the defeat of al-Qaeda in Iraq by the Sunni tribal awakening and the U.S. surge in Iraq in 2007 and 2008. RSVP here.

Reception will accompany each lecture. Free and open to the public.