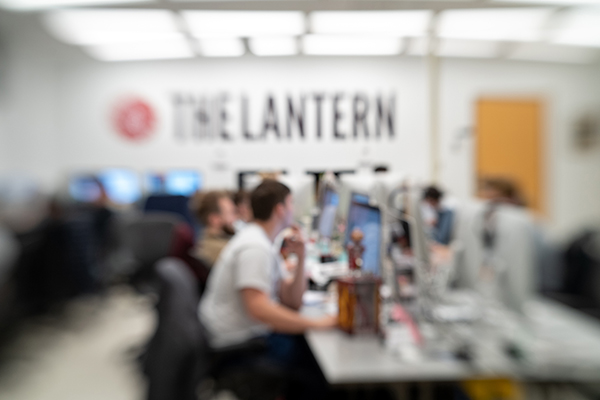 One of Nicole Kraft’s favorite memories will always include her mother-in-law Carolyn, The Lantern and the Rolling Stones.

It was the spring of 2015, and Kraft and her family were headed to the ’Shoe to see the Stones perform. Kraft, her husband Brian, son Danny and mother-in-law Carolyn set up shop before the show outside the Journalism Building, where Kraft spends most of her time as associate professor of clinical communication in the School of Communication. 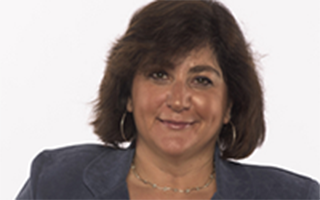 When Carolyn realized they were so close to her daughter-in-law’s second home, she just had to see it.

Carolyn Kraft passed away on Dec. 26, 2019, but her legacy lives on — not just in the Kraft family’s memory, but in the storied offices at The Lantern. In Carolyn’s honor, the Kraft family recently donated $22,500 to establish the Carolyn N. Kraft Copy Chief position at The Lantern, which funds the essential newsroom position for the next five years.

I’m thrilled that it brings the chance for The Lantern to be touched by her, for one of our students to be gifted with her commitment to excellence,” Nicole said.

Carolyn had a passion for words and communication, which eventually led to her position as a marketing executive at Merck Pharmaceuticals. She was deeply invested in the work of those closest to her, toeing the fine line between dolling out uplifting praise and constructive criticism. Her spirited personality rubbed off on Nicole and influenced her career path.

When Carolyn passed away in 2019, she had willed money to her children for them to contribute to causes in her memory. Nicole’s husband, Brian, split his portion into three piles — one for himself, one for Nicole and one for their son, Danny.

Brian donated his portion to support early childhood education and food insecurity. Danny, a visual communication design student at Ohio State, was inspired by his late grandmother’s love of water conservation and donated his share to support marine research and coral reef preservation.

Nicole knew immediately what she wanted to do with her portion.

“She and I had many wonderful conversations about the free press and the need for good, strong journalism,” Nicole said. “She’d always been really supportive of me and my career and the work we did with The Lantern, and it seemed like the perfect marriage to support it by funding an already-created copy editor position. … I couldn’t think of a better position that would suit her more than knowing that we were maintaining a level of excellence in copy editing, which is an area that’s being cut by a lot of papers."

The copy chief is a vital asset for a newsroom, ensuring content is free of grammatical errors, consistent with style and accessible to a general audience. As publications across the country face budget restrictions, however, the position is often one of the first to get cut.

The Kraft family’s contribution ensures The Lantern won’t have to worry about that anytime soon, and it bolsters the connection between a person and a place Nicole holds so dear.

“I’ll never walk into that Lantern space again and not think about her,” she said. 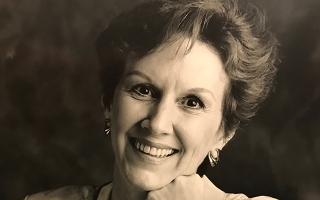