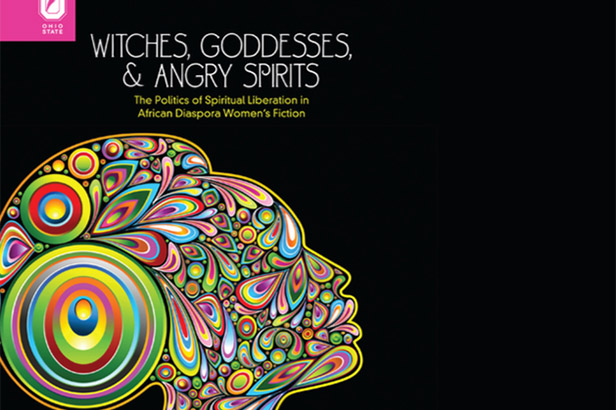 The Ohio State University Press specializes in literary studies including narrative theory, Victorian studies, medieval studies and classics. It also acquires books in linguistics, regional studies, and publishes the annual winners of the university’s non/fiction and poetry prizes. The Press publishes a distinguished group of journals including The Journal of Higher Education, American Periodicals and Narrative.

The Ohio State University Press is a non-profit entity. It depends on financial contributions from those who value what scholarly communication does for both academia and our society.

Language Files, an introductory linguistics textbook now in its 11th edition; The Centenary Edition of the Works of Nathaniel Hawthorne, the definitive 23-volume edition of the American master’s writings; Dickens’ Journalism, a four-volume collection; The Death of Contract, a classic in legal studies; and Listen to Me Good, a moving autobiography of an Alabama midwife. The Press was the original publisher of the Helen Hooven Santmyer blockbuster “. . . And Ladies of the Club.”

The official publication of the Research Society for American Periodicals, it is devoted exclusively to scholarship and criticism relating to American magazines and newspapers of all periods. Includes essays, notes, reviews, bibliographies, and histories on all aspects of American periodicals, from the earliest 18th-century magazines to the 21st-century ‘zines and e-journals.

Founded in 1930, it is the leading scholarly journal on the institution of higher education. Articles combine disciplinary methods with critical insight to investigate issues important to faculty, administrators, and program managers. Published bimonthly.

The official journal of the International Society for the Study of Narrative, the association for scholars interested in narrative. Narrative’s broad range of scholarship includes the English, American, and European novel, nonfiction narrative, film, and narrative as used in performance art. Published January, May, October.