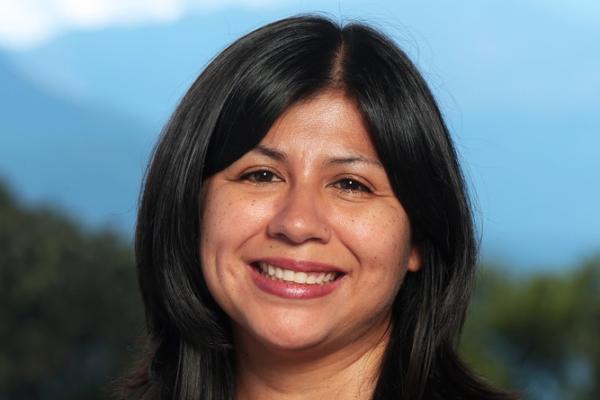 The Department of Spanish and Portuguese will host Christina Leza, PhD, Associate Professor of Anthropology at Colorado College, on CarmenZoom for a talk on her work on racial discourses on the U.S-Mexico border region and indigenous identities and rights.