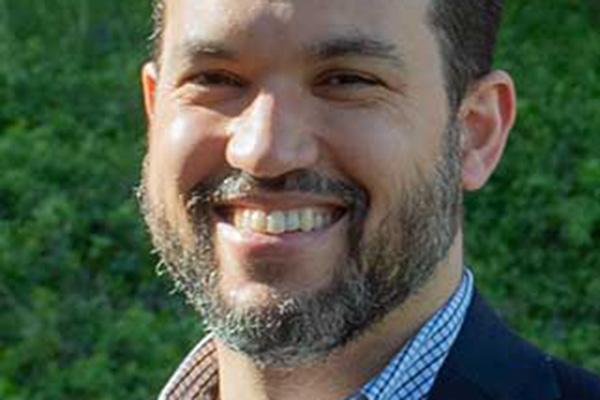 This event is free and open to the public. No ticket required.

Brazilian baritone André Campelo and Ukrainian-American pianist Tony Weinstein have enjoyed performing together for nearly six years. Having found a degree of communication and depth in working on Romantic Lieder, André and Tony have collaborated on Schubert’s Winterreise and other song cycles including Schumann’s Dichterliebe, Eichendorff's Liederkreis op. 39, and a Liederabend comprised of Brahms songs, in addition to many other art songs and arias in English, French, Spanish and Portuguese. They have recently appeared at the University of Kentucky and Indiana State University, in addition to headlining at DePauw University’s Brahmsfest. This season, they will be performing in Indiana, Ohio, West Virginia, Tennessee, California and Florida.