Each year, the College of Arts and Sciences Honoring Excellence Dinner and Ceremony recognizes a distinguished few of our more than 200,000 alumni. Their accomplishments are tangible evidence of the lasting value of an arts and sciences education. These contributions to their fields, communities, country, college and university make a lasting difference — locally and globally.

This year's awards featured the following:

The Distinguished Service Award recognizes exemplary service to the College of Arts and Sciences, its faculty, students, prospective students or programs.

The Young Alumni Achievement Award recognizes an alumnus/a, 35 years old or younger, who has demonstrated distinctive achievement in a career or civic involvement or both.

The Distinguished Alumni Achievement Award recognizes the outstanding career achievements and contributions of our alumni in fields such as arts, business, research, academics and public service.

See a photo gallery from the evening. 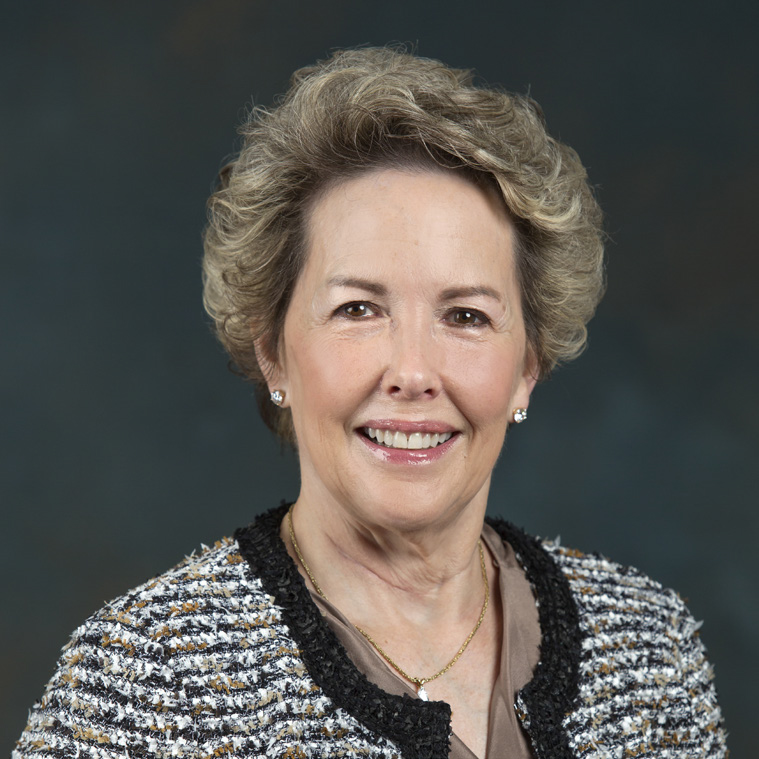 Dr. Gifford Weary has been a faculty member at Ohio State since 1978 and was elected to The Ohio State University Foundation Board in 2012. In August 2014, she retired as dean of social and behavioral sciences in the College of Arts and Sciences. Currently, Weary is an emeritus professor in the Department of Psychology, where she served a six-year tenure as chair from 2002 to 2008.

Weary received Ohio State’s Distinguished Scholar award in 1984 and the Distinguished Lecturer Award in 2000. She has been elected as a fellow in five professional organizations and served as president of the Society for Personality and Social Psychology in 1998. Weary earned her PhD and MA from Vanderbilt University and her BA from the University of Kansas. 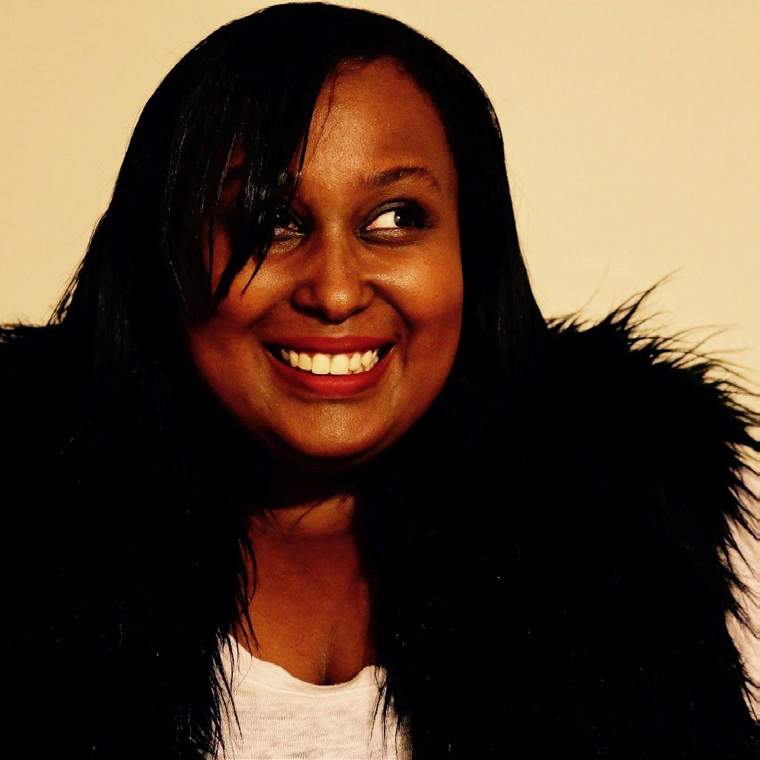 Sabrina Hersi Issa is a human rights technologist committed to leveraging technological innovation as a tool to unlock opportunity and dignity for all. She is the founder of Survivor Fund, a political fund focused on championing the rights of survivors of sexual violence. 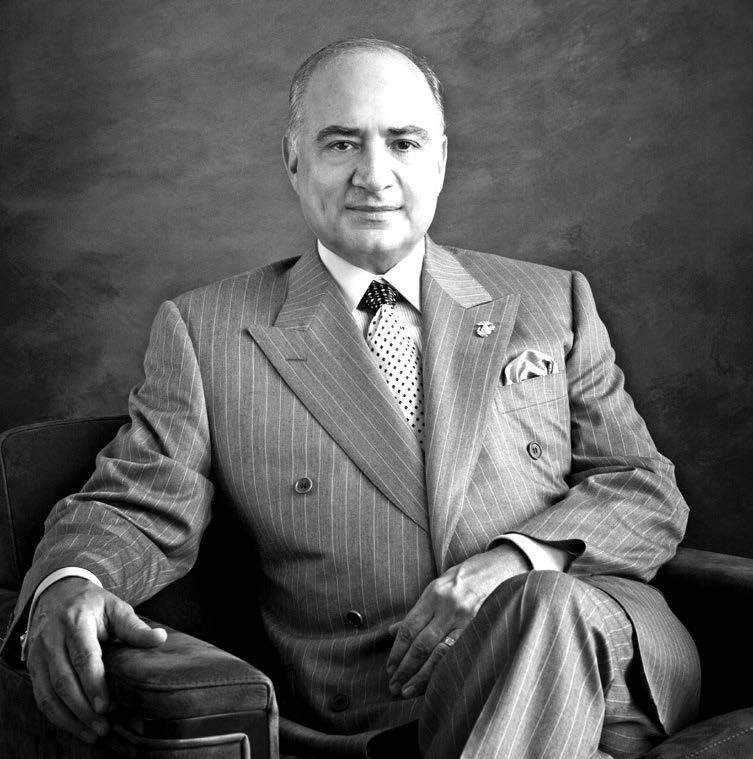 Michael Saeed Ansari is an industrialist and a philanthropist. He founded M.I.C. Industries, Inc. in 1981 and has served as chairman, president and CEO since its inception. M.I.C. reached Inc. Magazine’s list of America’s 500 fastest growing companies in the 1990s, and has grown to be the global leader in industrial manufacturing of its kind. Prior to founding M.I.C., Ansari owned a number of other manufacturing and trading companies.

In the 1990s Ansari, in partnership with former U.S. Secretary of State General Alexander Haig, formed US-CIS Ventures, Inc. to participate in developmental programs of certain CIS countries. Ansari was a principal and a major participant in the development of oil and gas pipeline concepts between countries in central Asia and Europe. For a period of time, he was the United States Honorary Consul for Turkmenistan and was a member of President George H.W. Bush’s OPIC Investment Mission delegation overseas. 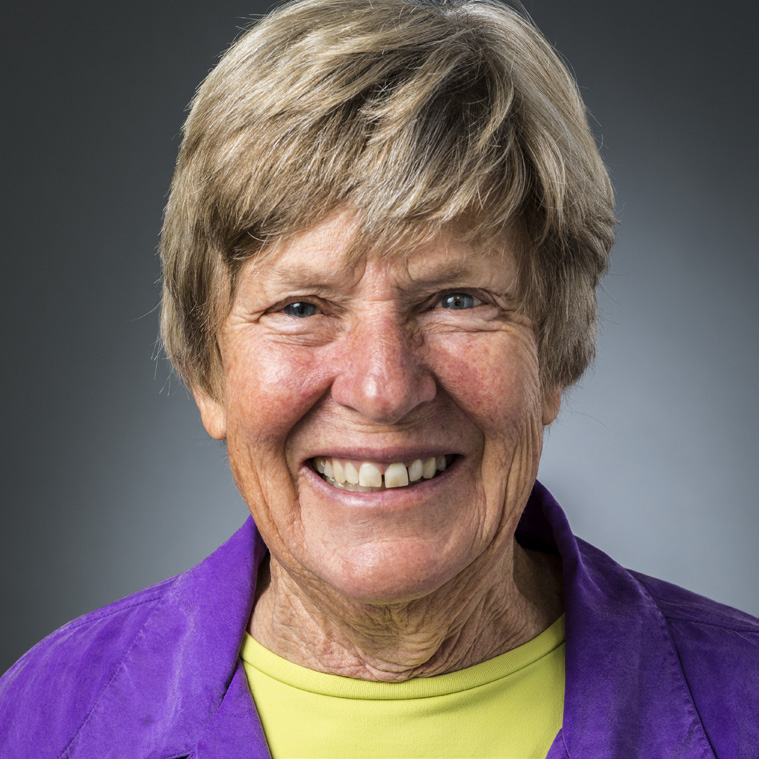 Dr. Dee Boersma’s academic research is in the area of conservation biology, focusing on penguins and other ecosystem sentinel species that serve as early warning systems of natural or human caused environmental change. She directs the Center for Ecosystem Sentinels at the University of Washington where she holds the Wadsworth Endowed Chair in Conservation Science and is the co-chair of the International Union for the Conservation of Nature Species Survival Commission Penguin Specialist Group.

Boersma is currently funding an endowed chair in natural history and conservation at the Center for Ecosystem Sentinels to provide a lasting foundation for research that strengthens our connection to the natural world. Her inspiration to create this legacy came from her immersion in nature — first as a child at her family’s cottage in Michigan, then as a graduate student at Ohio State conducting research on an uninhabited Galápagos island and now as a scientist and professor living among wildlife in remote places like Alaska and Argentina. Boersma’s endowment will support future generations of scientists seeking to inform policy with science and inspire people with the awe of nature. 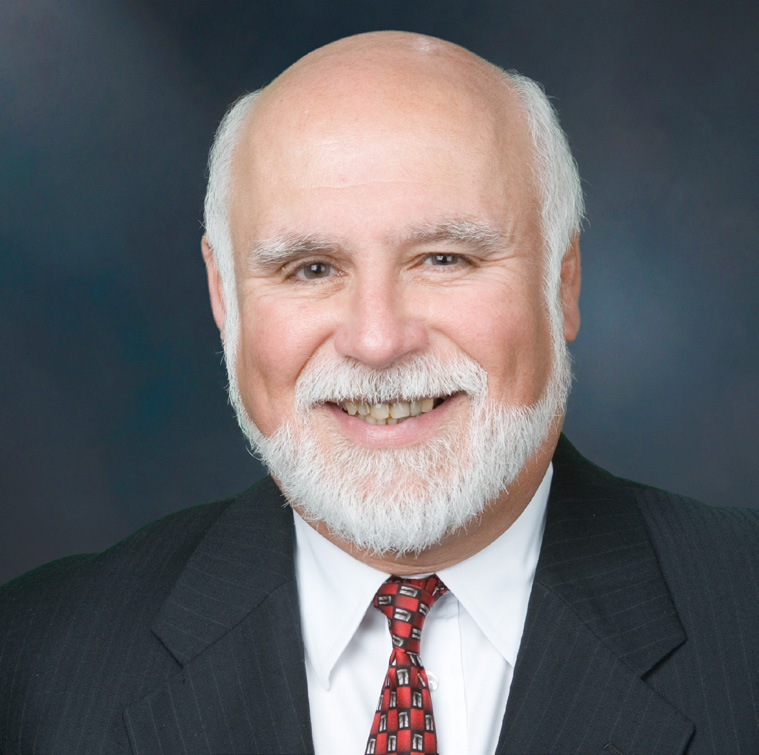 Vince Doria is the former senior vice president and director of news at ESPN, retiring in 2015, after 23 years at the network.

In his time at ESPN, Doria was the recipient of 32 Emmy Awards for his involvement in SportsCenter, Outside the Lines, E:60, NFL Countdown, Baseball Tonight and a number of enterprise and investigative projects.

In 2009, Doria was honored by the Associated Press Sports Editors (APSE) with the Red Smith Award for his contributions to journalism, at both ESPN and The Boston Globe, where he worked from 1975 to 1989. He has also been honored by a number of journalistic organizations, including the Peabody Award, the Dupont Columbia Award, several RTDNA Murrow awards, the National Headliner award, and the Robert F. Kennedy journalism award. 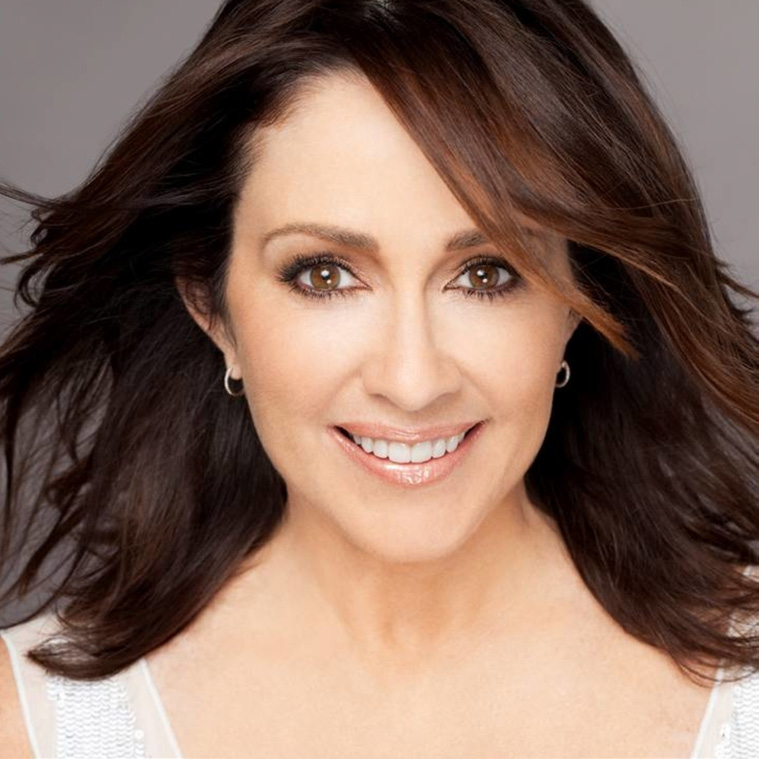 Patricia Heaton is an Emmy-winning actress who has played not one, but two beloved TV moms. She most recently starred in ABC’s critically acclaimed comedy, "The Middle," as Frankie, a mom who is trying to find balance between her family and career in the Midwest. The show ran from 2009 to 2018. She is perhaps best known for her role as Debra Barone on the classic series "Everybody Loves Raymond." She won two Emmy Awards for the role and was nominated seven times. In addition to her Emmy wins, Heaton is also the recipient of the Best Comedy Actress award from the Viewers for Quality Television, a SAG award and three SAG nominations in the Best Actress category for her role on "Raymond."