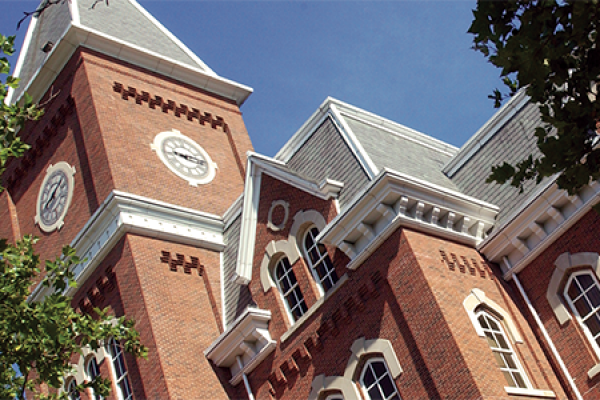 Five departments in the Ohio State College of Arts and Sciences are home to graduate programs and specialty areas newly ranked among the nation’s best, according to the U.S. News & World Report 2022 edition of America’s Best Graduate Schools. This year, U.S. News updated its PhD program rankings for several disciplines within the social sciences and humanities.

Finally, English features a top specialty in American literature after 1865 (13).

U.S. News’ rankings of graduate and professional programs cover just a small portion of the programs offered at Ohio State and in Arts and Sciences. Since not all fields are updated every year, six other programs in the college maintain active top-30 rankings:

Other fields within the college are recognized in different rankings for their research productivity and impact, including in the U.S. News & World Report Best Global Universities subject rankings and the ShanghaiRanking Global Ranking of Academic Subjects.