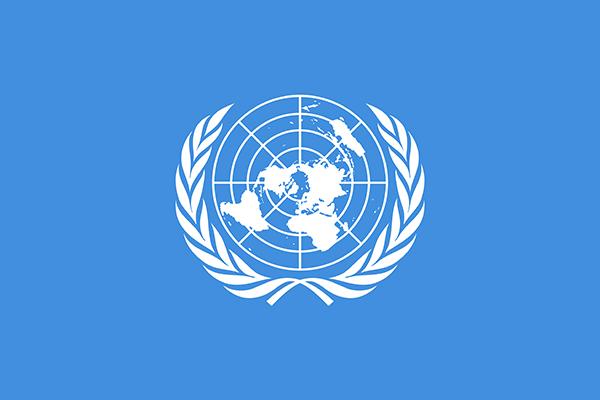 The formation of international orders, as modeled by Bear Braumoeller's NSF-funded MESO Lab. 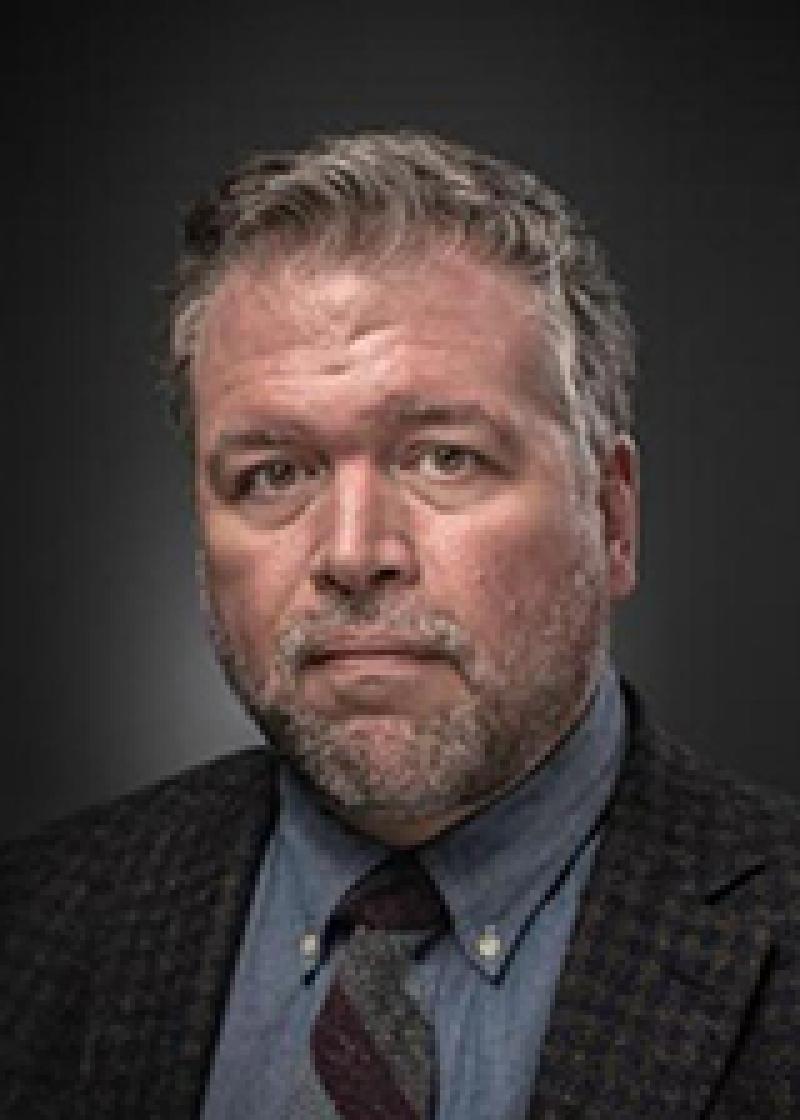 When Bear Braumoeller, professor in the Department of Political Science and Andrei Baronov and Ratmir Timashev Endowed Chair in Data Analytics, first got the email from the National Science Foundation (NSF), he was a bit confused.

He had been applying for NSF funding for years, and the end result was usually a form letter turning him down. But this one said the NSF would be giving him an award.

“And my first thought was, ‘Oh, that’s nice. Like a plaque or something. I didn’t know the NSF gave awards,’” Braumoeller said. “But then five seconds later it hit me, like, ‘Oh, an award! You’re actually going to give us money. Wow!’”

With a new grant from the NSF totaling nearly $750,000 — combined with a grant for $200,000 from the Carnegie Corporation of New York he received in May 2020 — Braumoeller’s research on the relationship between international order and international conflict can continue at a faster pace with more dedicated assistance.

Instead of struggling to find spare time for research between teaching courses and working on their dissertations, PhD students in Braumoeller’s Modeling Emergent Social Order (MESO) Lab will now be freed up to perform research thanks to this NSF funding.

Over his years of work in academia, Braumoeller knows how important it is to have dedicated students to provide crucial assistance.

“I would say the students are really the heart of this lab,” he said. “I’ve done a bunch of things individually, but I can tell you things with my name on them are much smarter when they come out of this lab, and a lot of that has to do with the fantastic students I work with.” 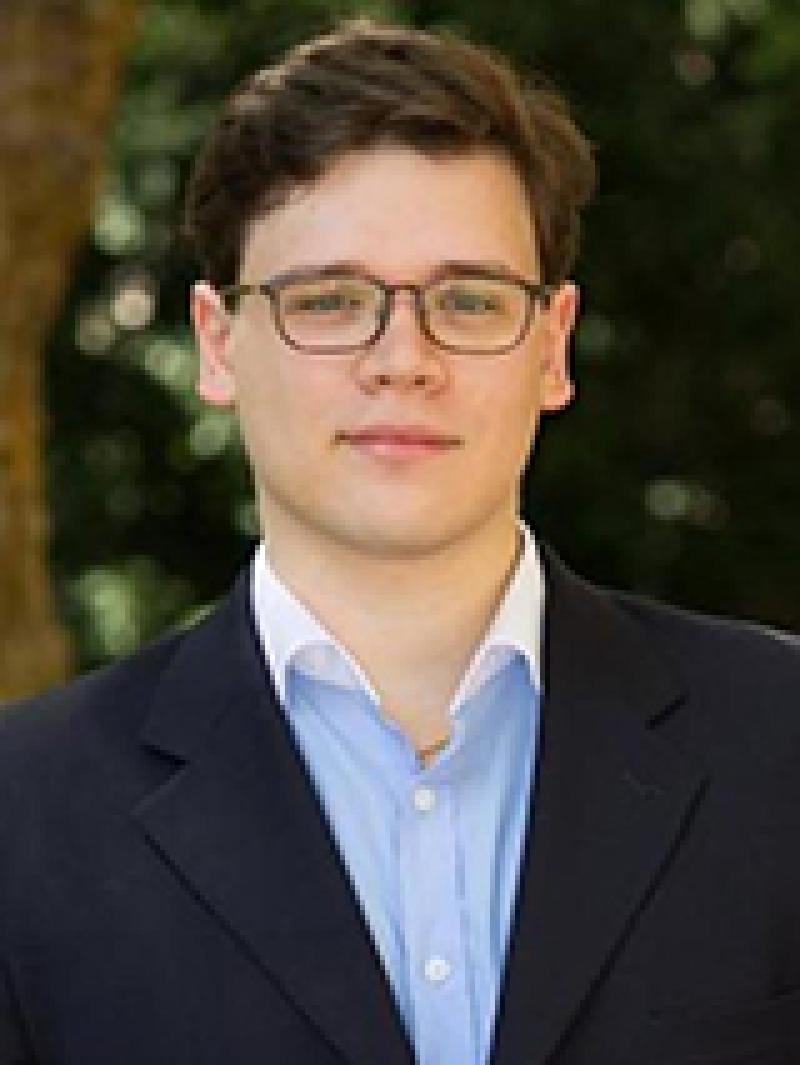 One of those students is Alan van Beek, who is entering his sixth year as a PhD student in political science this fall. A dual citizen of France and the Netherlands, he grew up in Belgium, did his undergraduate work in China and got his master’s degree in South Korea, van Beek was drawn to Ohio State for his doctorate degree because of the strong political science program and a great fit with professors.

That fit with professors has translated over to the MESO Lab, where van Beek says Braumoeller treats him and his fellow research assistants as equals. The research assistants can contribute ideas and change the direction of research if they’re finding interesting results.

“Bear’s approach has really been focused on trying to empower us and give us the tools and autotomy to lead projects, to take initiative to carry the project in directions we thought were interesting,” van Beek said. “His input was much more that of a benevolent steward who makes sure we are productive, and we are really doing our best work and improving our skills as researchers.”

While relationships between those order and conflict may seem intuitive — more order leads to less conflict and vice versa — Braumoeller’s research has found the connections are more nuanced than that. The Cold War between the United States and Soviet Union, for example, was heavily structured in terms of international order. But it was also one of the most conflictual periods in the last two centuries.

So, to better understand the relationship between international order and conflict, Braumoeller’s research combines theoretical modeling, historical cases, and statistical research. Van Beek is one of the lead coders of the computer modeling system. His role is to program different “agents” to interact with others in the model, forming alliances, negotiating or going to war. By adding multiple layers of rules to each agent’s decision-making process, the model’s results can be applied to real-world situations and potentially challenge conventional wisdom.

Braumoeller hopes this work will be foundational for future research in the area of international order and conflict. And as his MESO Lab continues to perform research with its latest round of funding, Braumoeller will continue to enjoy the team effort he’s helped establish between faculty and students.

“This is a collaboration among people who treat each other as equals in the production of knowledge,” Braumoeller said. “This is just the best professional collaboration I’ve ever had, and it’s really incredibly rewarding.”