Four Ohio State students, a staff member and their faculty organizer took some true down-home Ohio culture halfway around the world to China over spring break. Bob Eckhart, who directs the combined ESL programs in the College of Education and Human Ecology, brought the group together under the U.S. State Department-funded Center for American Culture, which is collaboratively directed by Ohio State and Wuhan University in Hubei Province.

“I put together an old-time band – with fiddle, guitar and banjo players – and two cloggers,” Eckhart said. “The goal of the program is cultural exchange. We wanted to show the Chinese audiences something they hadn’t seen before, and wouldn’t see on TV or anywhere else. Appalachian clogging and the folk music accompanying them was the perfect choice. They dazzled the audiences!” 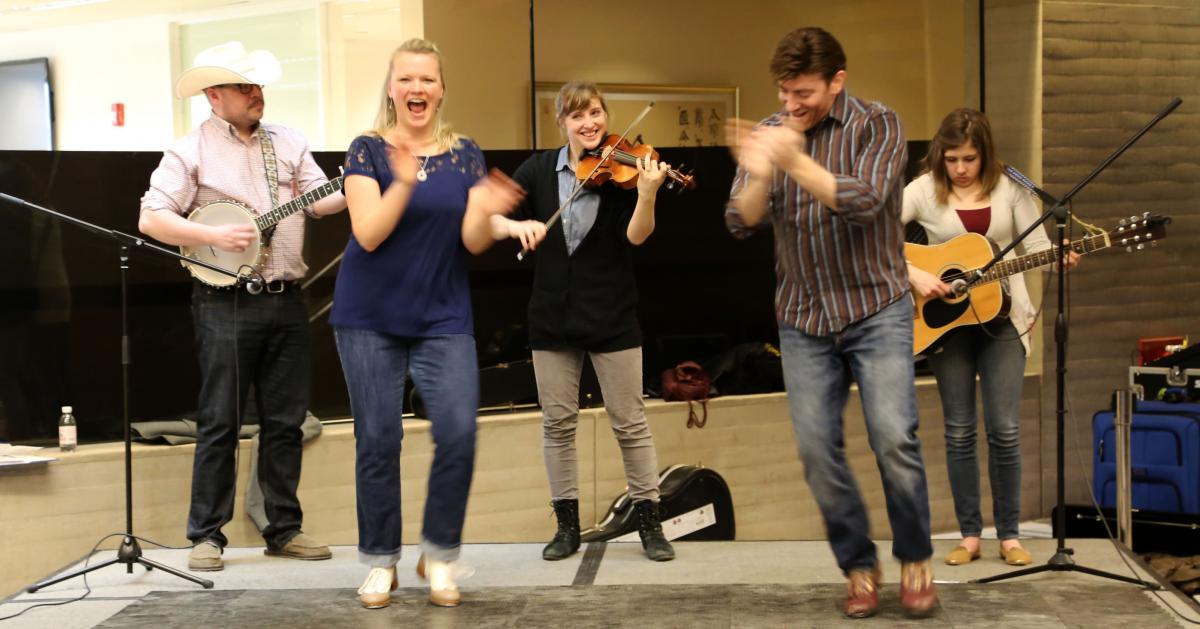 Eckhart said this is the second straight year Ohio State students have participated in a cultural exchange tour to China over spring break, funded by $50,000 grants from the State Department.

The group had seven performances at the U.S. Embassy and at universities in four Chinese cities – Beijing, Wuhan, Suzhou and Shanghai. “They even performed on top of the Great Wall,” Eckhart said.

For most students it was their first trip to Asia. “It was definitely a new experience,” said Miller, a classically trained violinist who learned fiddling techniques for the trip. “It was especially fun to learn about Chinese folk music.  The university students there did a great job of showing us traditional aspects of Chinese culture.”

Audiences appreciated the American music, too. “It was interesting to realize that the music I grew up hearing and playing was a genre that many of the audience members had never heard before. This has given me a fresh perspective.” 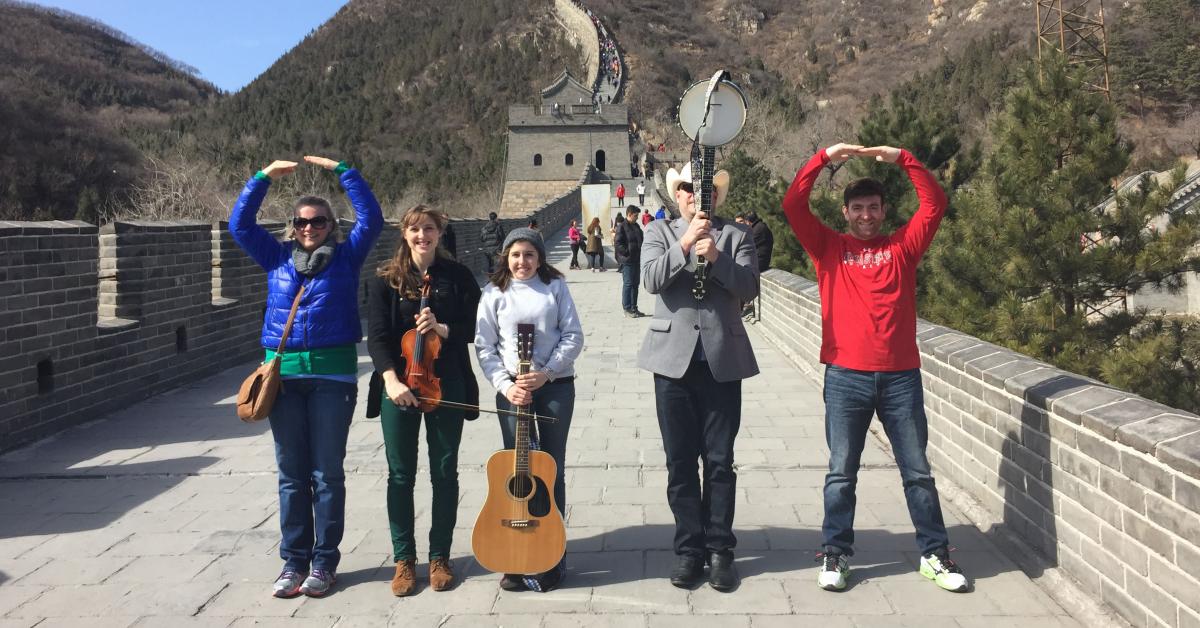 Brigner, who played guitar, added, “The audiences there loved us. Honestly, I was not expecting that much positive feedback. Their reaction was pure excitement. They filmed everything, cheered all the time, clapped along and wanted to take pictures with us after every show. They would get almost attached to us!”

She added that going on the trip and having discussions with many Chinese students there has helped her understand the international student population at Ohio State. “Really, I’ve always felt a little disconnected to the international students here, and in all my time at Ohio State I’ve only gotten to know one Chinese student. Now I realize just how hard it would be to come to a new country and try to bond with people who don’t speak the same language and behave differently from you and your friends. I think making friends in college can be hard enough even for Americans, so now I realize how hard it must be for some of them. If I really want to get to know some Chinese students better, I think I just need to be more welcoming.” 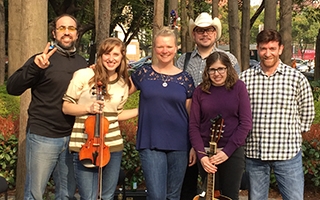