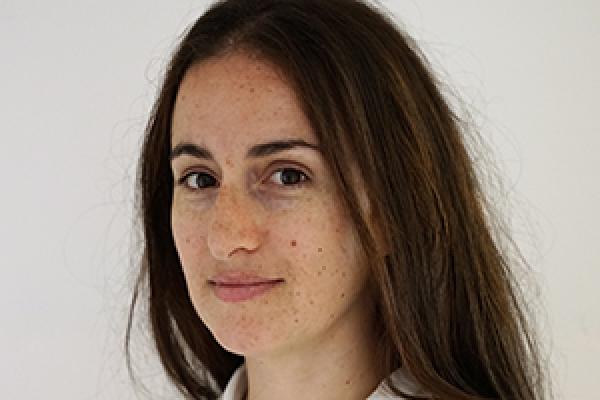 COLUMBUS, Ohio – After a national search, Carmen Winant, a Columbus-based visual artist and writer whose work has been celebrated across the world, has been named the first Roy Lichtenstein Chair of Studio Art in the Department of Art at The Ohio State University. Winant will join the faculty this August.

Currently an assistant professor of history of art and visual culture at the Columbus College of Art & Design (CCAD), Winant uses her collages, installations and writings to offer critical insights on female experiences. Her work has been featured in exhibitions nationally and internationally — most recently at The Museum of Modern Art in New York, where her installation “My Birth” is currently on view as part of MoMA’s "Being: New Photography 2018" exhibit. Winant’s work has also been covered extensively by the press, including in The New Yorker and Vogue. 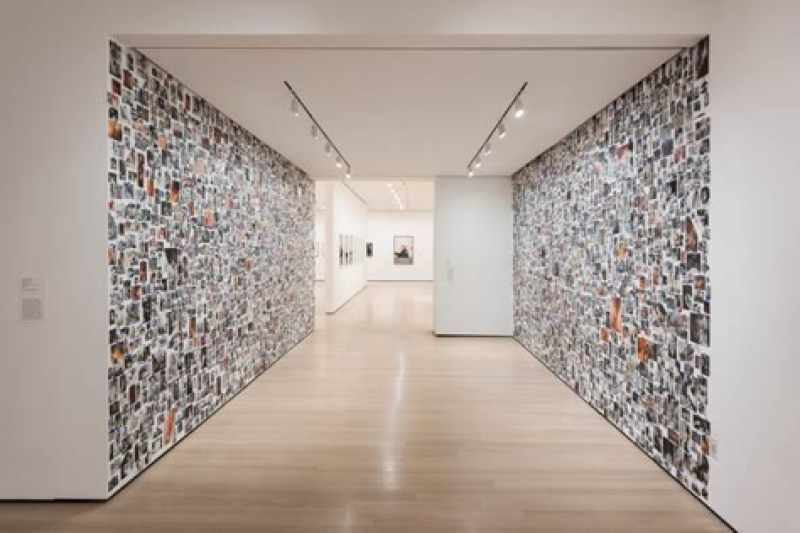 “I am thrilled to join the Department of Art at Ohio State and to honor the legacy of Roy Lichtenstein, a pioneering artist and former Ohio State student and faculty member,” Winant said.

The department’s dedicated and inspiring commitment to teaching makes it an ideal home for me. Moreover, Lichtenstein’s creative practice — based in experimentation, rigor and appropriative strategies — has influenced my own work as an artist and a critical writer.”

Roy Lichtenstein, one of the most influential and innovative artists of the second half of the 20th century, is preeminently identified with pop art, a movement he helped originate. Lichtenstein received his BFA and master’s degrees at Ohio State in 1946 and 1949, respectively, and taught studio art classes at the university in the late 1940s and early 1950s. After his death in 1997, the Roy Lichtenstein Foundation was created to facilitate public access to his work and to develop and educate the next generation of artists, curators, critics and scholars.

“All of us in the family and the foundation are delighted with the appointment of Carmen Winant to be the first Roy Lichtenstein Chair of Studio Art,” said Dorothy Lichtenstein, president of the Roy Lichtenstein Foundation and Roy’s widow. “Roy’s artistic career began at Ohio State, and he was nurtured, and positively stimulated, by his professors. We would hope that the current and next generations of art students, and maybe even students in other disciplines, will be inspired by our Roy Lichtenstein Chair, as we ‘pay forward.’”

“The Department of Art is extremely pleased and proud to welcome Carmen Winant as the inaugural Roy Lichtenstein Chair of Studio Art,” said Michael Mercil, professor in the Department of Art, who served as interim chair of the department during the search. “Winant’s work in a variety of contemporary art forms, as well as her substantial engagement with critical writing, fits perfectly with our own aspirations to expand interdisciplinary art practices. In the spirit of Roy Lichtenstein’s legacy of innovative and original experimentation, Winant crosses fluidly between disciplines and works in a range of material and conceptual forms.”

Winant received her BA from UCLA and master’s degrees in critical studies and fine arts from the California College of the Arts. In 2010, she was a resident at the Skowhegan School of Painting in Sculpture. While on the faculty at CCAD, she received Excellence in Teaching Awards in both 2016 and 2017.