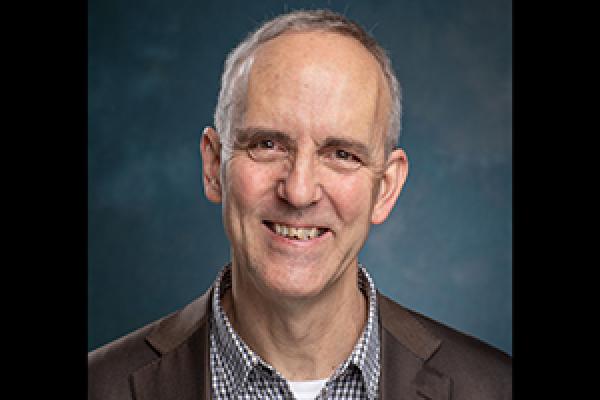 I’m pleased to inform you that David G. Horn, associate executive dean for undergraduate education in the College of Arts and Sciences, has agreed to serve as interim executive dean of the college, effective Aug. 1.

Dr. Horn will provide seamless leadership as the college advances its core mission and many vital initiatives over the coming year. Gretchen Ritter, who has been vice provost and executive dean since 2019, will be leaving Ohio State to become vice chancellor, provost and chief academic officer of Syracuse University. The university will launch a national search for her replacement.

Dr. Horn has achieved substantial accomplishments since joining Ohio State in 1990, having served as chair of the Department of Comparative Studies, secretary of the Board of Trustees, a member of University Senate and chair of the Steering Committee. His research explores the history of human sciences in Europe, and his teaching focuses on medical humanities and science and technology studies.

As chair of the Department of Comparative Studies from 1999 to 2008, he oversaw the creation of the comparative studies major, which draws upon coursework across Arts and Sciences departments for an interdisciplinary orientation. Among his many other contributions, he has served on various university task forces, including the committee on faculty career enhancement and the task force on suicide prevention and mental health.

Dr. Horn has been recognized for both his teaching and his university service, having received his department’s Margaret Lynd Award for Undergraduate Teaching in 2017 and the President and Provost’s Award for Distinguished Faculty Service in 2019.

Please join me and incoming Executive Vice President and Provost Melissa Gilliam in congratulating David and in thanking him for taking on this important leadership role. He and Gretchen will continue to work closely together in preparation for the coming academic year.