When history students return to campus, they’ll come back to a Dulles Hall that looks a little different. 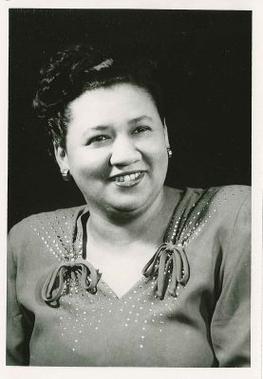 Together, the print and the newly named seminar room alongside a department-wide initiative to emphasize diversity and Black history, the changes will help make the Department of History a more inclusive and welcoming place, said Chair Scott Levi.

“While we're addressing issues of social justice and racial justice in 2020 and 2021, I want to make certain that the space we occupy, Dulles Hall, reflects and celebrates the diversity of our past and also expresses a diverse vision for our future,” Levi said.

Helen Gray Edmonds graduated from The Ohio State University Department of History with her master’s in 1933 and her PhD in 1946. She went on to a career at North Carolina College, a historically Black college and university presently known as North Carolina Central University.

There, she rose to the rank of professor and served as chair of the Department of History and later dean of the Graduate School of Arts and Sciences. She received eight honorary degrees, served on the NCCU Board of Trustees and served on the boards of directors for the United Negro College Fund and the NAACP Legal Defense and Education Fund.

At the national level, Edmonds seconded the nomination of Dwight Eisenhower as a candidate for the U.S. presidency in 1956, making her the first African American woman to do so. She was a cultural ambassador for the Eisenhower administration, representing the United States across Europe and Africa. She also served in leadership roles for both the United Nations and the Peace Corps during the Nixon administration.

Robinson was a Columbus artist and advocate for social justice and civil rights. She was raised in the historic Poindexter Village, one of the first public housing projects in America. Among various fellowships and grants, she was awarded the prestigious MacArthur Foundation Fellows grant in 2004. 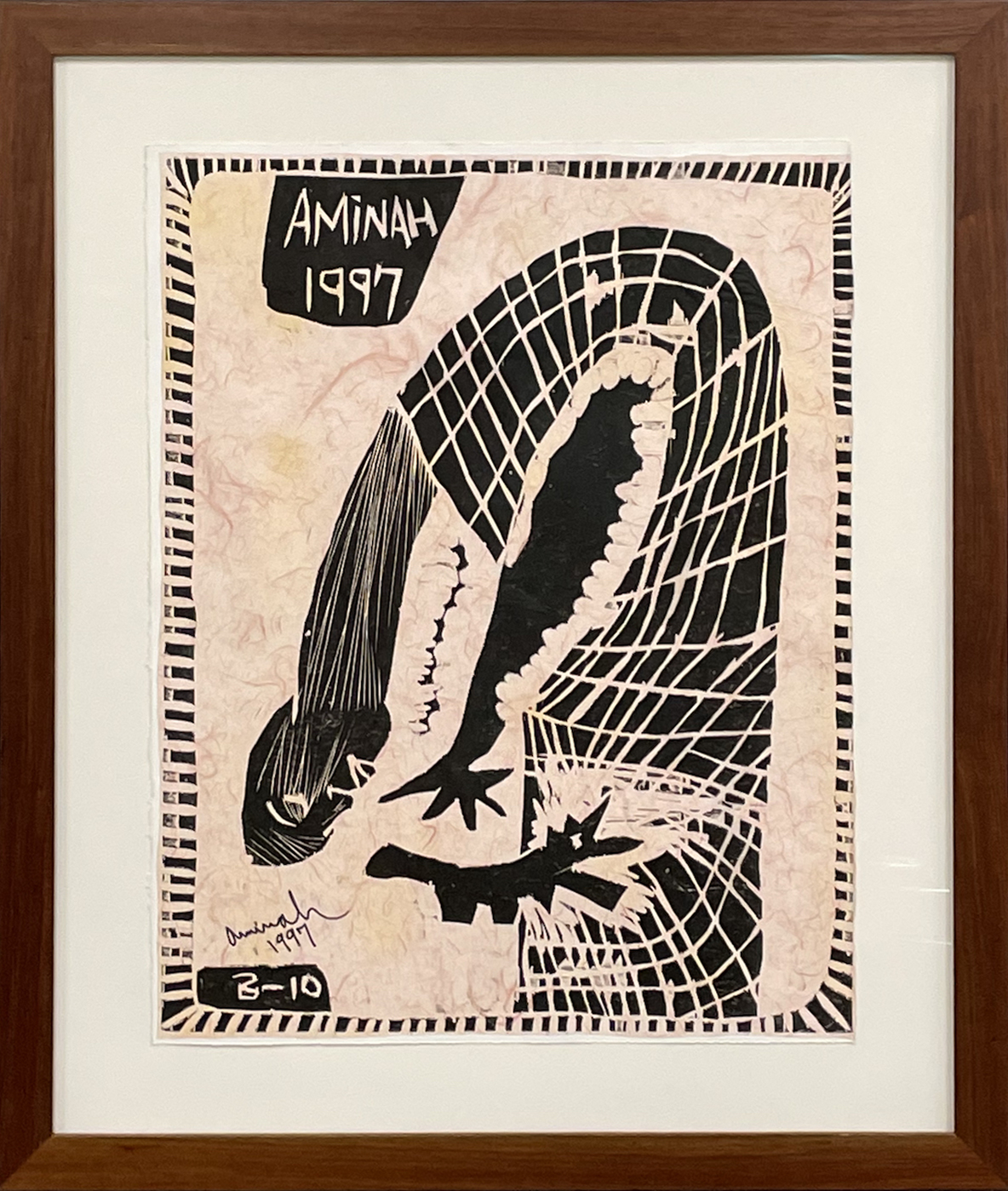 Her work, which regularly explored segregation, racial injustice and Black communities in Columbus, is found in museums and galleries throughout the U.S. including the Columbus Museum of Art, the Brooklyn Museum of Art, the Baltimore Museum of Art, the Studio Museum in Harlem and the National Underground Railroad Freedom Center in Cincinnati. She passed away in May 2015.

“We're going to be training the next generations of historians in our seminar rooms, and exhibiting the representation of Edmonds and Robinson will enable our students to see that they are a part of that tradition,” Levi said. “It helps to shape our understanding of who we are now.”

These changes to Dulles Hall are part of a broader effort within the department to emphasize African American history at Ohio State and strengthen diversity initiatives within the program, from recruitment and retention to course offerings and research. Along with these efforts, the department is also focusing on programming, including its ongoing “1619 and Beyond” lecture series and the "Say My Name” art exhibit. The department has also launched a new thematic constellation in its undergraduate curriculum, social justice history.

And, because the Department of History has such a large pedagogical footprint, Levi hopes such changes in the department will have a positive impact across Ohio State and around the state of Ohio.

“This is going to help make Ohio State a more welcoming place where super talented students of all backgrounds can see themselves,” Levi said. “A better understanding of the diversity of our past can help to instill an appreciation for how that diversity has made the department as strong as it is. We’re embracing that diversity, celebrating it and claiming it as part of our future.”