While we have always marveled at the night sky, we have lacked the technology to monitor it fully. No survey exists to image and record the entire celestial sphere nightly to seek out the transient, variable, and sometimes violent events that mark the evolution and transformation of our universe — until now.

“Astronomers dream of watching everything at once, every night,” said Krzysztof (Kris) Stanek, professor of astronomy. “Now we will.”

"In essence, we will provide the first, time-lapse 'movie of the universe' — the first continuous, all-sky monitoring of the heavens ever undertaken," Thompson said. 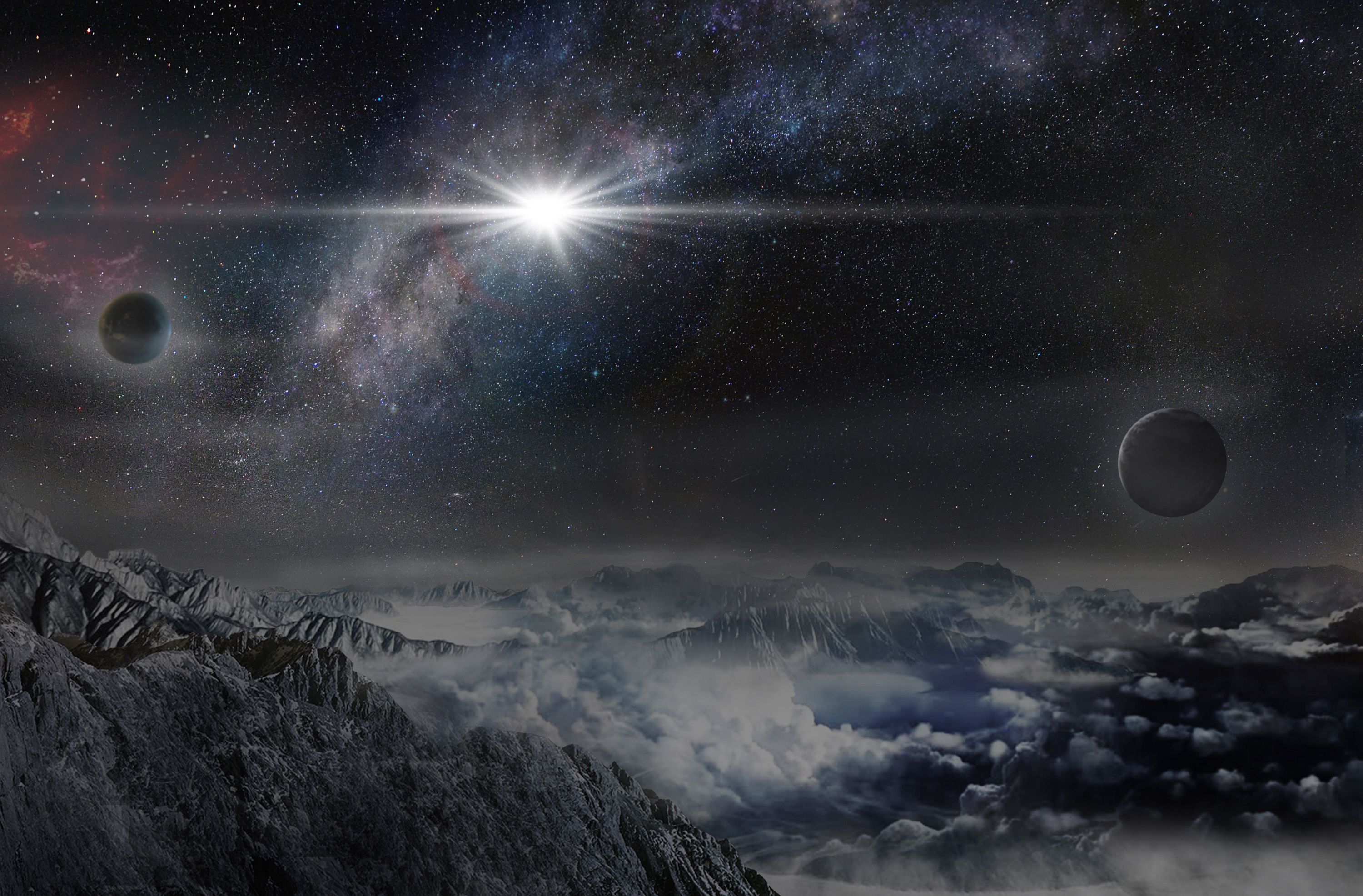 An artist's impression of the powerful, super-luminous supernova ASASSN-15lh, discovered by ASAS-SN in 2015, as it would appear from an exoplanet located about 10,000 light years away in the host galaxy of the supernova. (credit: Beijing Planetarium/Jin Ma)

As the telescopes will be distributed across the globe, “we’ll almost never be clouded-out; this minimizes the odds that we miss something truly incredible,” Stanek said. Multiple sites in each hemisphere position ASAS-SN to capture the brightest once-in-a-decade events missed by other surveys, while providing a comprehensive, unbiased sample of cosmic explosions.

“Equally important,” Kochanek adds, “the second piece of the grant will allow us to make the entire database of observations — now consisting of approximately 1,000 measurements of more than 50 million stars and growing — publicly accessible, so that anyone can mine it for new science. It will have extraordinary legacy value.”

In May 2014, ASAS-SN began its first observations with two sets of four telescopes located in Hawaii and Chile. These two sites cover about half of the visible sky to a depth of approximately 25,000 times fainter than the human eye can see. In just two short years, ASAS-SN has become the world leader in the discovery of bright supernovae, detecting more than 150 events per year, including both the deaths of massive stars and the thermonuclear explosions of white dwarfs. ASAS-SN also discovered the most luminous supernova ever found and the brightest example of a star shredded and eaten by a supermassive black hole.

.@OSUAstro professors are looking at the sky like never before, thanks to a grant from @MooreFound #ASCDaily

For more information on the Gordon and Betty Moore Foundation, visit moore.org. Additional Ohio State ASAS-SN collaborators include Professor of Physics and Astronomy John Beacom, director of the University’s Center for Cosmology and Astro-Particle Physics (CCAPP), and Assistant Astronomer Joshua Shields. Learn more about additional collaborators and support for ASAS-SN. 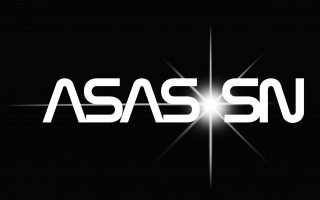