7 things to know about the Modern Head sculpture 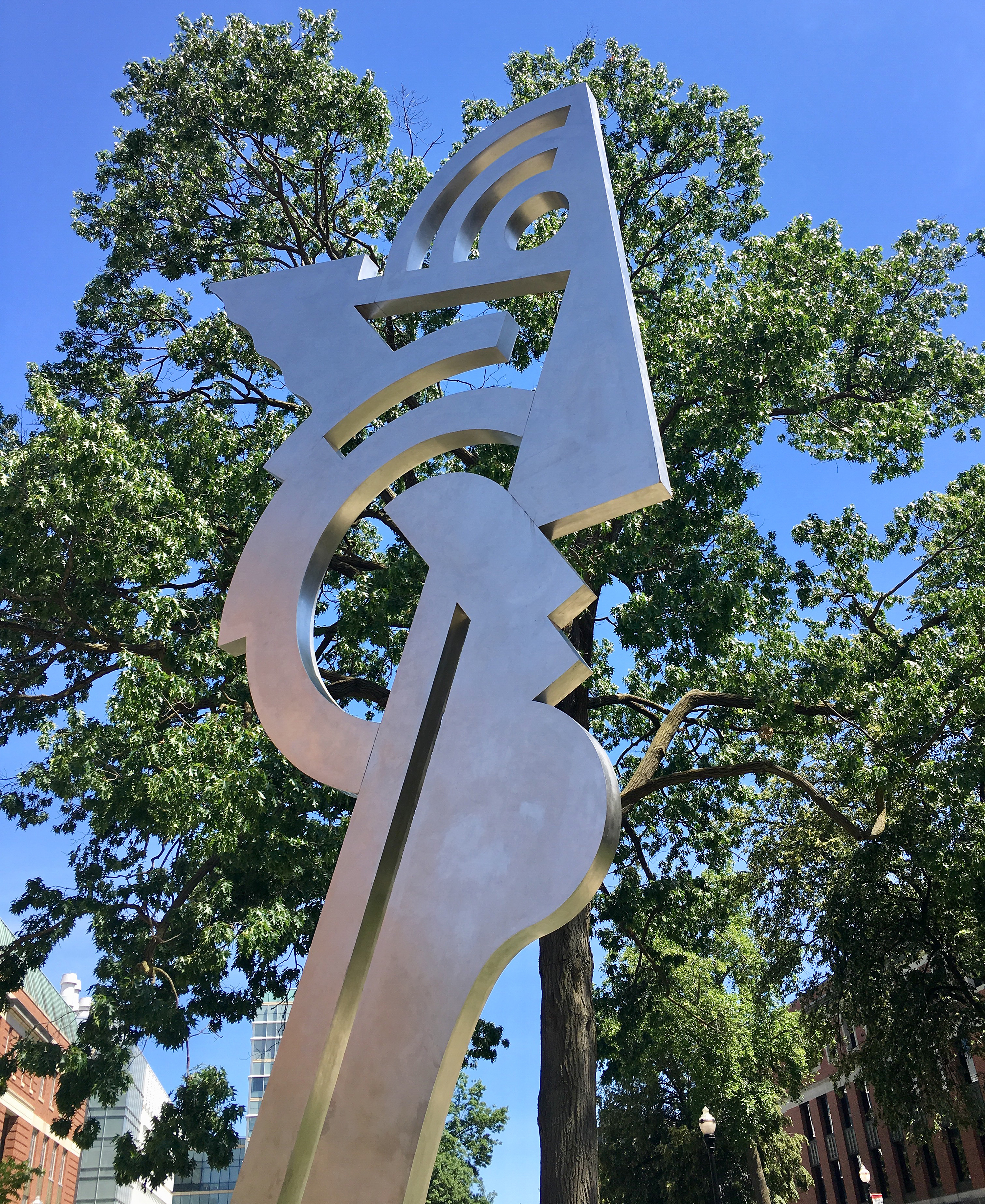 Standing over onlookers at 31-feet high, it's hard to miss Modern Head, a new public sculpture by world-renowned artist Roy Lichtenstein on campus in between Smith and McPherson Laboratories. Here are seven things to know about the impressive new work of art:

Join Ohio State and the College of Arts and Sciences for a public dedication of Modern Head at 12:45 p.m. on Wednesday, Sept. 11, 2019, on 18th Avenue between Smith and McPherson Laboratories. 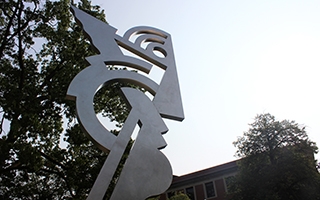