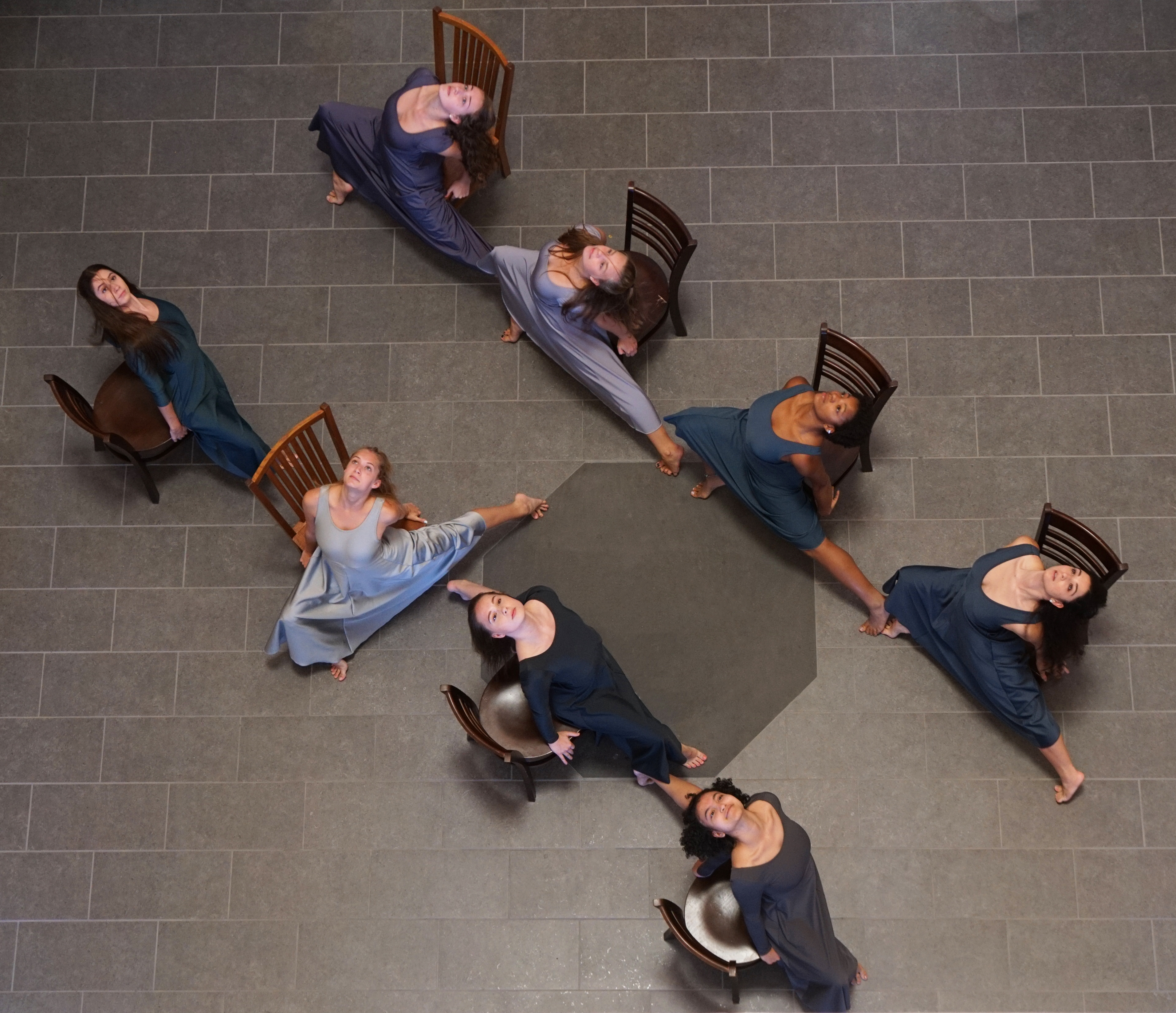 The movements in Anna Sokolow’s choreographed “Rooms” carry the same emotional weight almost 65 years after she created the work in 1955. Desire, isolation, anxiety, longing and inner turmoil all make appearances through the dancers’ bodies, which are shaped and moved in ways designed to intrinsically emote experiences of urban isolation.

“What we always find out in history is that sometimes it repeats itself,” said Valarie Williams, professor of dance. “These works become relevant again over time.”

Williams is helping direct “Rooms” and George Balanchine’s “The Four Temperaments” as part of the DaNCE2U #mentalhealth Performance and Panel Tour, a collaboration among the Department of Dance, BalletMet 2 and University Libraries. The show’s name breaks down into “Da” for dance, “N” for notation and “C” for community, Williams said. The “2U” represents both BalletMet 2 and the show’s message “to you.”

This year, the central focus is utilizing the pair of choreographed pieces to facilitate discussions about mental health.

“Dance gives you a new way to enter into these conversations. We don’t just relate to each other through words; we also rely on movement,” Williams said. “We all move first. We don't talk first, and so it's getting down to the basics again and providing one more lens into a very complicated and important issue.”

Ohio State and BalletMet 2 dancers will perform “Rooms” and a section of “The Four Temperaments” throughout the 2019-2020 school year, taking the show to Ohio State regional campuses and performing in Thompson Library and at the Ohio Dance festival in Columbus. Along with the two dance works, DaNCe2u will also include local mental health support specialists to guide discussions about the pieces after they are performed.

Sokolow’s work, which includes the sections “Alone,” “Panic,” “Desire,” “The End” and “Daydream,” is not about a story, but rather a series of emotions that the choice of movements relays to the audience, said Lorry May, founding director of the Sokolow Dance Foundation.

May visited Ohio State in October to help the students in their performance and develop a mindset that enables them to approach the piece in a healthy way; confronting such topics on a regular basis can be overwhelming, and the dancers have to figure out how to let the performance go when they leave the studio, Williams said.

Part of May’s instruction provided students with other ways to think about the movements, focusing instead on the purity of movement itself and allowing that to guide the thought process, instead of pulling from personal experiences.

“Our job is to clarify that movement and help the dancer internalize those movements so they become their own and they fulfill it with their own emotion,” May said. “And then we'll feel it as an audience member.” 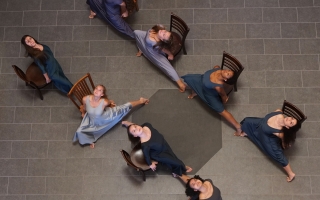