"HalleBOOia!" keeps audiences on the edge of their seats

The School of Music’s HalleBOOia! is an annual ruckus. Music students dress up as mummies, The Beatles, Beanie Babies and bumblebees to surprise the audience with a thrilling array of performances in the spirit of Halloween.

This year, the 26th annual Halloween concert will feature student vocalists and instrumentalists performing a variety of musical styles, from movie and TV themes to contemporary pop, folk, classical music spoofs and more. 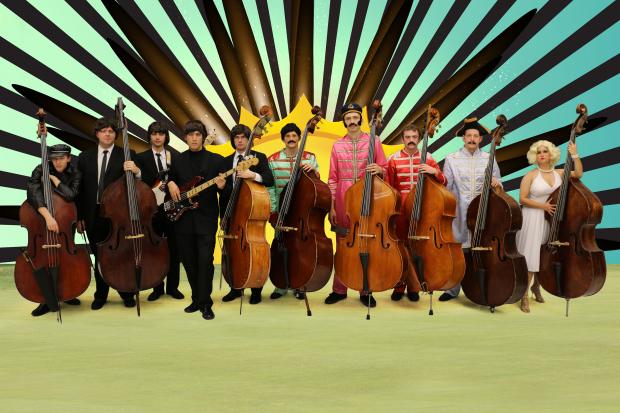 HalleBOOia! organizer Michael Rene Torres, lecturer in the School of Music, says he’s excited for students to have the opportunity to be more creative and self-directed than they normally normally are in performances.

“The students go all out. They bring the music, they do all the performing, they're in costumes, they do skits,” Torres said. “It is just a lot of creativity all at once, and it's entertaining and fun.”

Students and ensemble leaders choose what to present based on what they’re interested in and what they're already working on. Having the ability to curate their own experience for the show leads to unexpected performances that showcase the vast interpretations and directions people can take for Halloween. One year, students dressed up as Star Wars characters. Another time, they went as witches.

“Halloween is an opportunity to become or imagine yourself in a different way or present yourself in a different way,” Torres said. “Sometimes there's music that is very Halloween, and sometimes there's music that is more about expressing imagination ... so it feels like it has the spirit of Halloween, no matter what is on stage.”

The event is a crowd favorite. Torres says almost every year there’s only standing room left, and people keep coming back because they never know what to expect; the mystery of what will be performed is part of the excitement.

Because of the popularity of this event and limited seating in the Hughes Hall Auditorium, seating will be by advanced reservation only. The general public, faculty, staff and students not performing should use this webform to reserve up to four seats.

“This is one of the most creative concerts that we do, and it really emphasizes the creativity of our students in the School of Music. It's just fun,” Torres said.

To learn more about this year’s HalleBOOia!, please visit the School of Music website. 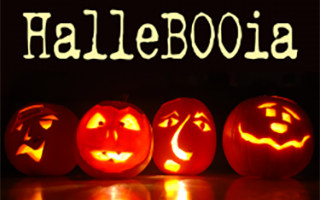