The Department of History, in partnership with the U.S. World War One Centennial Commission, will host a symposium marking the 100th anniversary of the war. “The War to End All Wars: U.S. National World War I Centennial Symposium, 1916-2016” will be presented on the Ohio State campus on Thursday, Oct. 27, and Friday, Oct. 28. Most events are free and open to all. 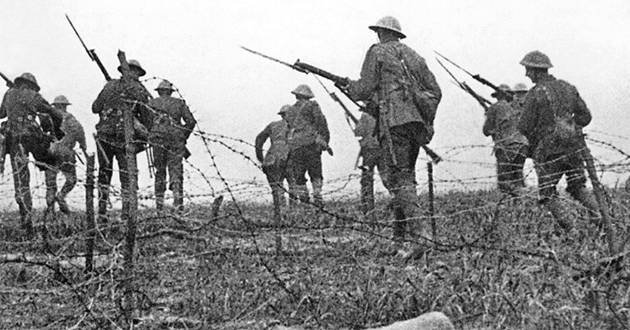 Ohio State was chosen by the commission to host the event “because of the strength of our military history program, which is among the best if not the best in the United States,” explained Peter Mansoor, colonel, U.S. Army (retired), who is the General Raymond E. Mason, Jr. Chair of Military History. “The symposium is a wonderful opportunity to showcase our program to the local community and through webcasting to the general public and school audiences.”

The event will include a keynote address Thursday evening by Sir Hew Strachan, the world’s leading historian of the First World War. Strachan will discuss the killing fields of 1916, the year that witnessed horrendous fighting at Verdun and on the Somme.

Friday’s daytime events feature experts addressing the military history of the war, the financing of the combatants, the human toll of the conflict, changes the war wrought to the law of war and the medical condition diagnosed at the time as “shell shock.” In addition, Ohio State students in theatre and the arts will participate, reciting selections of World War I poetry and perhaps even sharing a period song, Mansoor said.

“The Great War was optimistically called, at the time, 'The War to End all Wars,'” he added. “Of course it was not the last global conflict to devastate human civilization, but it was traumatic — the end of an era that witnessed the collapse of unbridled optimism and faith in Western civilization.

“It’s important on this 100th anniversary to recall the horrors of the war and to revisit how World War I reshaped the world as we know it,” Mansoor concluded. 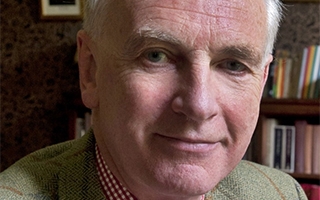