Two years ago Brianne Szymanski, a fourth-year history major from Toledo, had the idea to designate a POW-MIA chair in the Ohio Stadium to honor the sacrifices of those who have served in the military and are still unaccounted for.

“Both of my parents work for the American Legion. Through many conversations with them, I started to think of ways we could honor our veterans who never came home,” Szymanski explained.

Szymanski contacted Ohio State President Michael Drake and Athletic Director Gene Smith about her idea and was directed to Mike Carrell, director of the Office of Military and Veterans Services. The process was long, but Szymanski received good news while she was abroad in Europe last May: Ohio State agreed to install a special chair for POWs and MIAs, which will always remain empty in their memory. The chair would be installed in late August — in front where the ROTC sits during football games, in the heart of the student section, and in time for the start of football season. 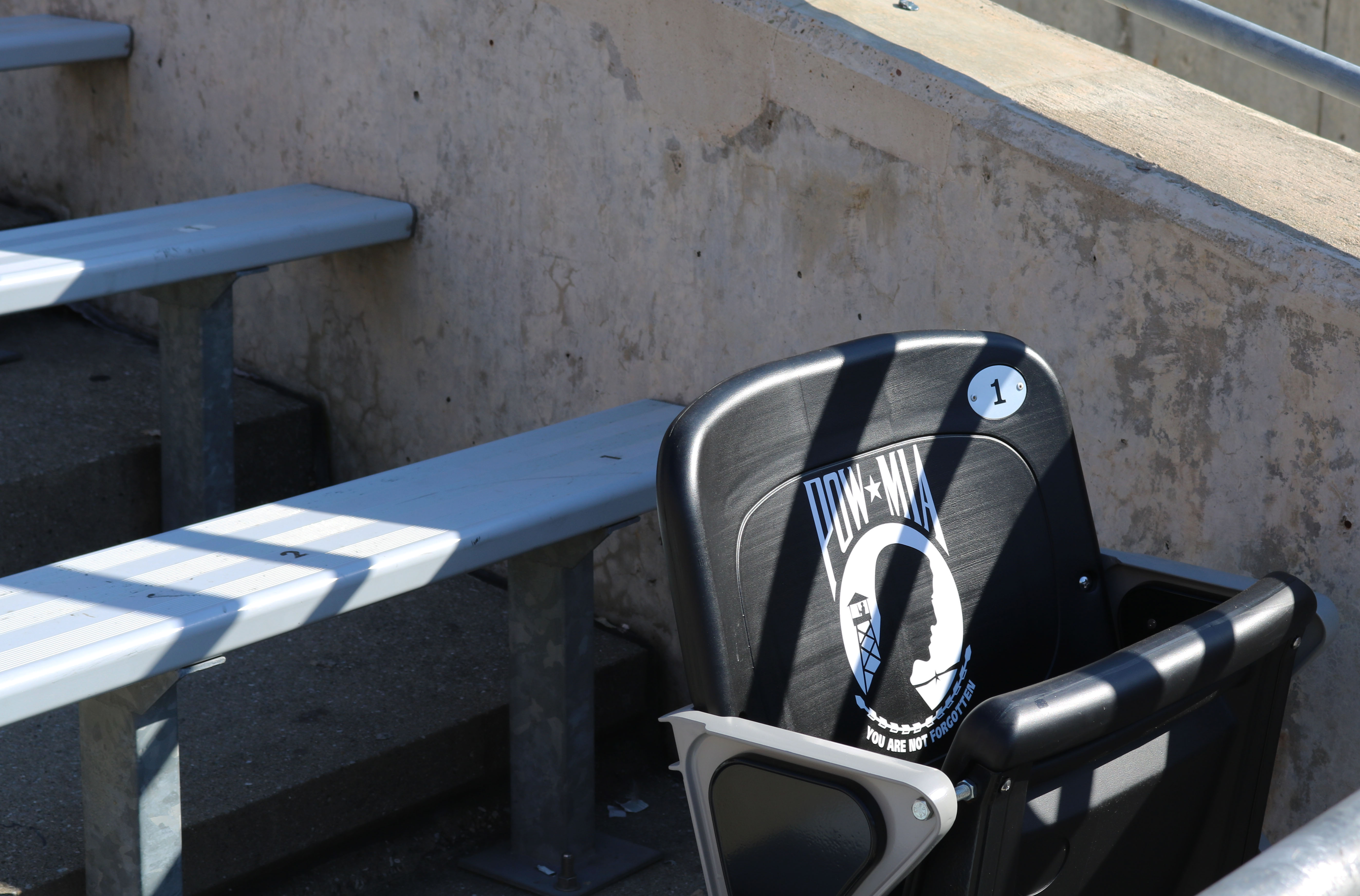 Szymanski has a passion for helping veterans. Her history major focuses on military and diplomatic history, while through her dance minor, she hopes to someday use dance to help veterans work through and cope with issues around physical and mental health. 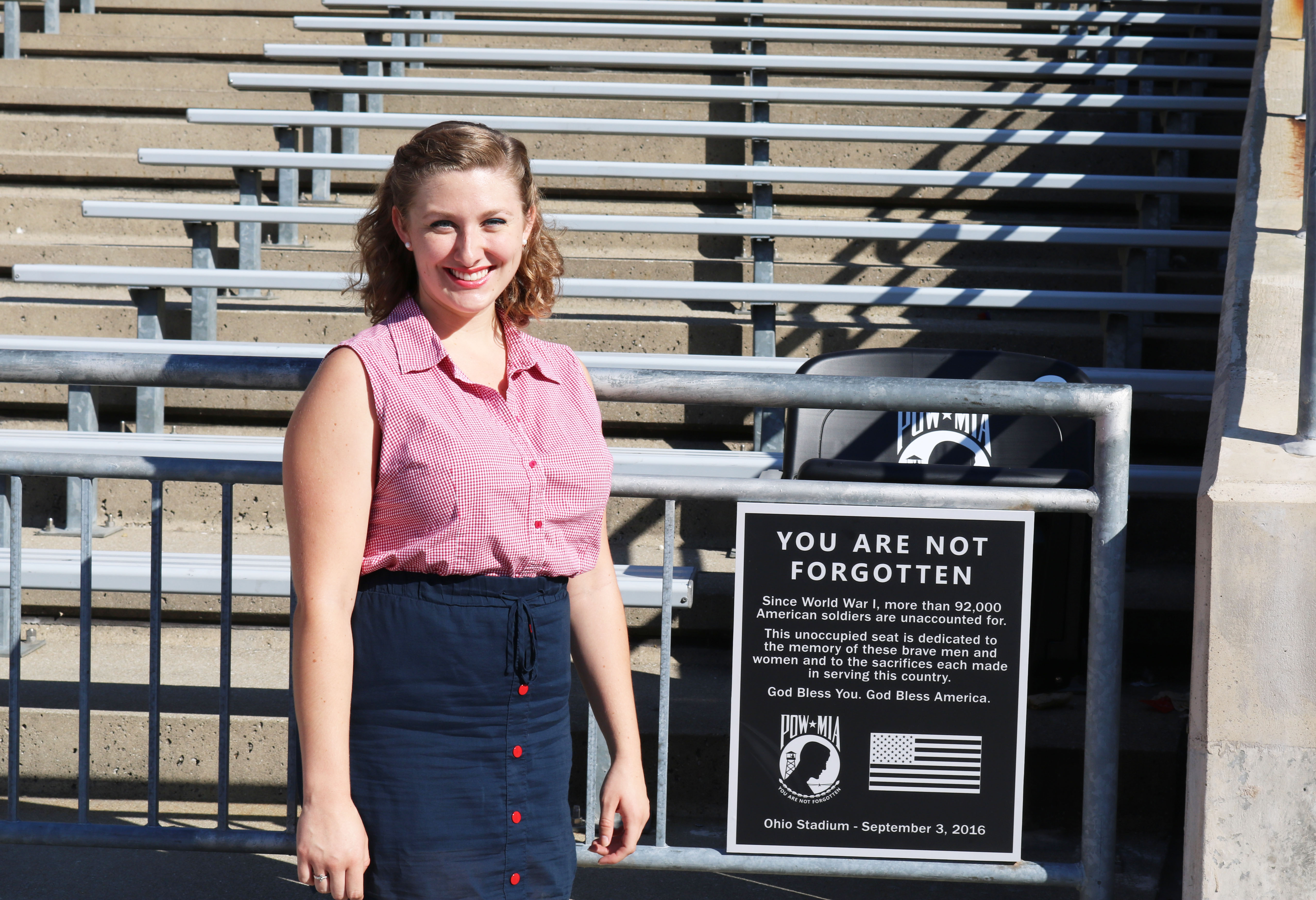 Szymanski took part in the History of World War II program in Europe last May, through which students spend the prior semester studying the history of the war before being immersed in historical sites including Normandy, Berlin, London and Paris.

“I’ve read so much history, so to actually see it was a humbling experience,” Szymanski said. 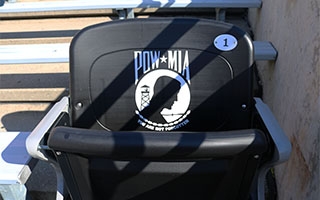